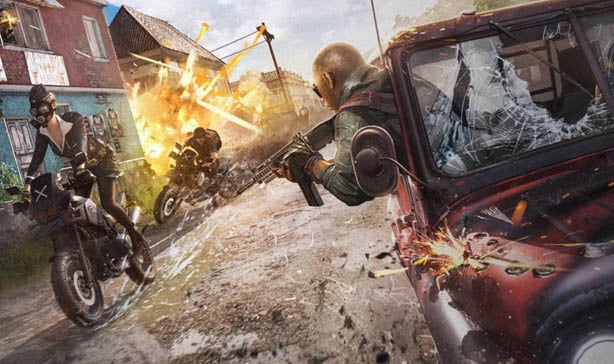 The announcement was made during the “Inside Xbox” Gamescon presentation by Koosuung Jeong. According to Jeong, Xbox players will be available to match with PS4 players in an attempt to “make the matchmaking pool bigger.”

Cecilia Lee, community manager at PUBG Corp., says that their

“first goal was for 100 players from both console communities to be able to play in the same match. and that their “second goal was to improve our matchmaking times, which we expect to be shorter for due to the wider matchmaking pool”.

It is unclear, though, on whether cross-play will be limited to competition or co-op or if it will be available for both.

Absent from the announcement was the inclusion of PC and mobile users for matches. Understandably, PC players hold a much greater advantage when it comes to controls.

PUBG will be joining the very moderate list of other titles offering cross-play such as Fortnite and Rocket League. The PUBG team is planning to offer cross-play for test servers around late September and the full roll out to regular PUBG servers will arrive in early October.