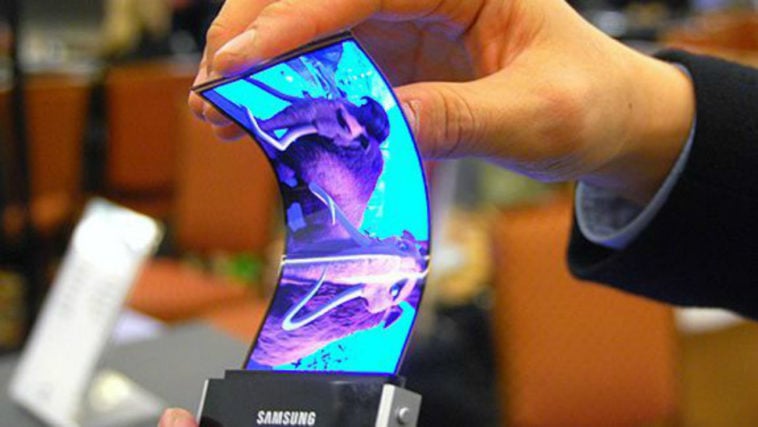 In an effort to excite the market and reenergize customers, Samsung has completely redesigned its flagship model, both inside and out, according to reports. After lackluster sales for the company’s Galaxy S9 and S9+, DJ Koh – CEO of Samsung’s mobile division – decided to pack the upcoming lineup with novel features and technologies exclusive to Samsung.

Media reports suggest the S10 will feature state-of-the-art ultrasonic fingerprint sensor technology. It’ll reportedly be “embedded behind the display,” according to a source. What’s more, the S10 will feature next-gen RAM and flash memory – all of which is mastered by a 7-nanometer chip designed in collaboration with Qualcomm. The all-screen, ‘Infinity Display’ front panel will remain notch-less, while the rear receives an all-new triple-lens camera sensor upgrade.

Some are speculating as to whether or not Samsung’s Galaxy S10 will, indeed, be the company’s long-awaited foldable phone. It’s more likely, however, that despite the new improvements, the S10 will fall in line with more traditional devices, whereas Samsung’s foldable phone will usher in a new smartphone series for the South Korean tech giant. What’s more, based on our reporting, Samsung is expected to unveil its foldable device in November. Techrader is reporting that we won’t see an official S10 unveil until early-2019.