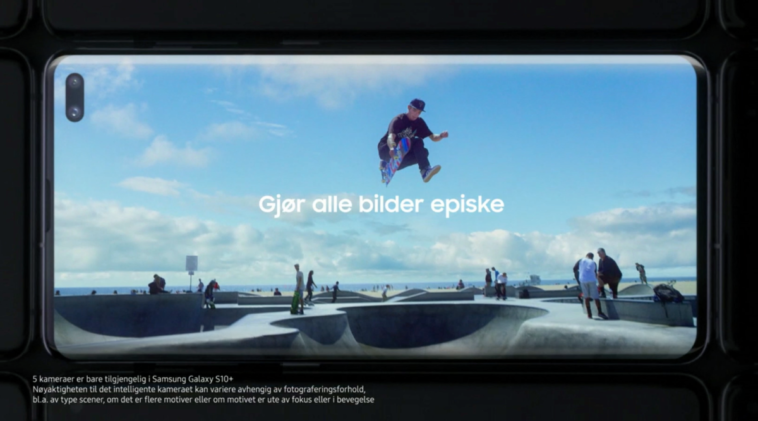 We’re still one day removed from tomorrow’s Unpacked event where Samsung will be showcasing its Galaxy S10. Nevertheless, due to several leaks over the past few days, there seems to be little room for the company to surprise us.

Based on leaked photos, videos, and even official web links, nerds like us who follow this stuff already have a fairly decent understanding of the phone’s features and capabilities. 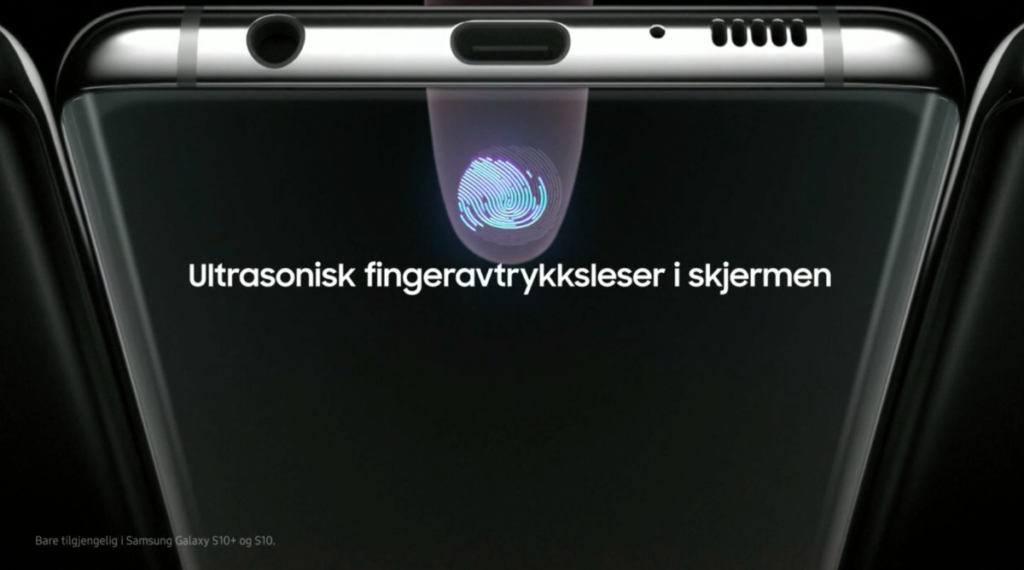 Seemingly unhappy with just the nerds knowing, the biggest leak to date arrived yesterday in the form of a 30-second ad on Norwegian TV. “Accidentally aired by TV 2, the largest commercial television broadcaster in Norway,” the 30-second ad appears to confirm the S10’s “hole punch display, ultrasonic fingerprint reader, and triple-camera system at the rear.”

In addition, the commercial also revealed that the S10 will allow the Galaxy Buds to be charged by placing the headphones on the rear of the phone – a possible game changer for the industry (your move Apple!).

Unfortunately, the leak catcher has removed the video since The Verge’s initial reporting. But fret not, we’re less than 24 hours away for the official unveiling. Stay tuned.