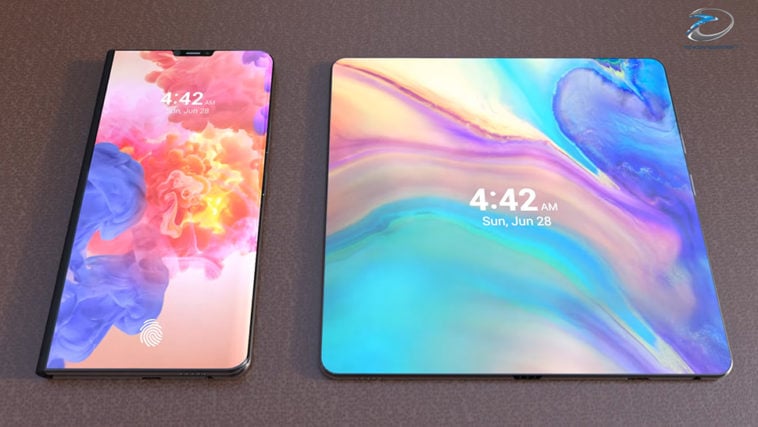 According to Huawei’s CEO Richard Yu, Samsung isn’t the only company with a foldable phone in the works. In a recent interview, Yu told reporters that his company is also working to perfect the underlying technology required for such a device.

Curiously, Yu noted that Huawei is “working on foldable phones,” appearing to allude to more than one device. Going further, Yu said that at least one of the company’s foldable devices will, indeed, incorporate 5G technology.

While he didn’t confirm further details, sources say Huawei is gearing up for a 2019 launch, which would put them in direct competition with Samsung.

As per our reporting, Samsung is expected finally unveil its foldable phone at some point during next month’s Developer Conference in San Francisco.

No word as to when Huawei will officially reveal its device(s).