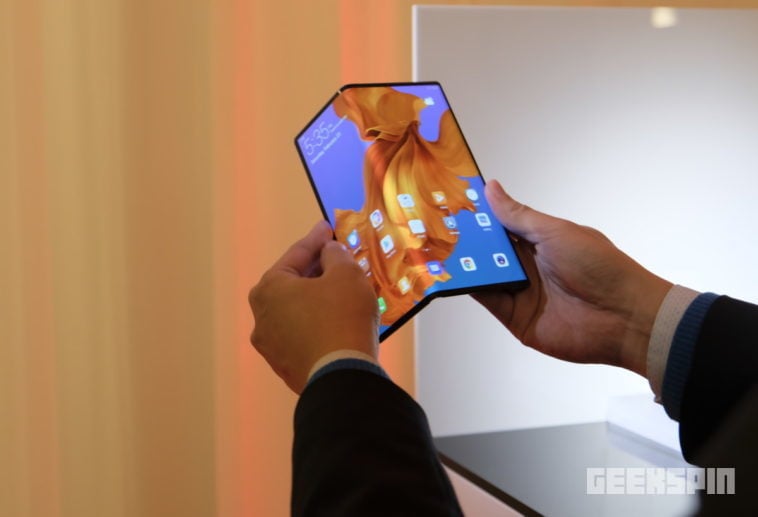 Samsung looked to made headlines with its Galaxy Fold, its first foldable smartphone. But its release didn’t go as expected, with the majority of early reviews for the device noting how it broke as soon as it was folded. While the company is delaying the Fold’s rollout, Samsung isn’t the only firm learning from the mistake, as Huawei is delaying the release of its foldable Mate X for further testing.

Speaking to both The Wall Street Journal and CNBC, the technology giant noted that it’s being “cautious” after the Galaxy Fold’s disappointing rollout. A spokesperson also suggested that the company didn’t want to “destroy” its reputation by releasing a product that failed to live up to its promises. As a result, the launch of the Mate X has been pushed from June to September.

Unfortunately, this isn’t the only issue that’s currently affecting the firm, Huawei was recently placed on America’s Entity List, which prohibits American companies from selling or licensing any technology to the Huawei. As a result, the Mate X is unable to use Google’s Android OS, which could provide a variety of additional issues for its launch.

However, the latter issue might not be too much of a problem for the company since it has been developing its own operating system for the past several years. Its own OS could be implemented in the Mate X, which might be another explanation as to why the launch has been delayed.

This is something that a Huawei spokesperson seemingly confirmed, telling CNBC that if they’re unable to use the Android OS, then they will be able to use their own OS in its place within the “next six-to-nine months.” but it’s currently too early to tell whether or not this will be the case, so customers will have to wait until its closer to the new Mate X launch date to find out.