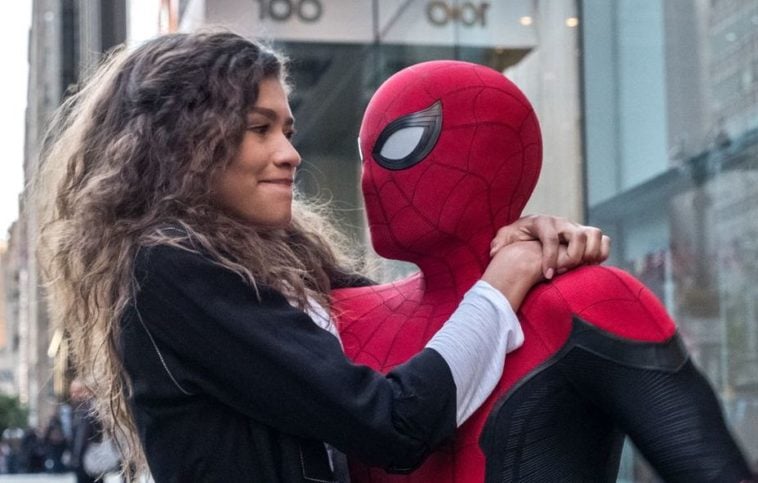 Those of you who didn’t check your Twitter feed might be kept in the dark about Marvel’s huge plans for the next two years. Over the weekend, the media franchise unveiled its MCU Phase 4 lineup from May 1, 2020 through the end of 2021. Marvel’s plans include five new films and five TV series.

Furthermore, three of these upcoming projects (Black Panther 2, Blade featuring Mahershala Ali, and Captain Marvel 2) are already in the works. In the more distant future, the franchise is also planning to release new Fantastic Four and X-Men films.

A large percentage of Marvel fans will be disappointed to find out that Marvel has not unveiled any plans for the highly anticipated Avengers 5 or any other new Avengers films. The media franchise also doesn’t seem to have any plans for new Spider-Man films in the coming years.

Blade would be part of Phase 5, while no new Avengers films are set to be released in the coming two years, according to Feige. There are also three release dates for Marvel films that had been previously announced but remain unaccounted for: February 8, 2022, May 6, 2022, and July 29, 2022.

It makes sense why Marvel has no apparent plans to release a new Avengers film in 2020 or 2021 considering that the upcoming MCU films and TV series from May 1, 2020, through the end of 2021 are expected to introduce quite a few new characters that could be included in the future Avengers installments.

After the event, Feige spoke with an MTV News reporter and spilled the beans about the updated Avengers team in the next installments of the franchise. And, apparently, this new team is completely different from what Marvel fans have gotten used to over the past decade.

#AvengersEndgame was the end of an era, and #Marvel Studios president #KevinFeige confirmed to us at #ComicCon that the next class of @Avengers will be a “very different team than we’ve seen before." We also asked if Phase 4 of the #MCU might be planting some big clues ? #SDCC pic.twitter.com/4mxOTmmJ0u

The media franchise’s president teased that some members of the updated team of Avengers are people Marvel fans haven’t met yet. A rumor also has it that the media franchise is already working on Young Avengers and Dark Avengers.

Based on what we’ve heard from Feige’s comments during the Comic-Con event, Marvel will not be featuring Guardians of the Galaxy Vol. 3 and the untitled Spider-Man 3 film in Phase 4. Apparently, the new Guardians film is waiting for James Gunn to finish the new Suicide Squad film for DC Comics. Also, Marvel has no right to announce new Spider-Man films while it still remains a franchise owned by Sony.

Besides, the mere fact that Marvel is planning to release 10 different films by the end of 2021 should probably make up for the absence of new Avengers, Spider-Man and Guardians films in the next two years.