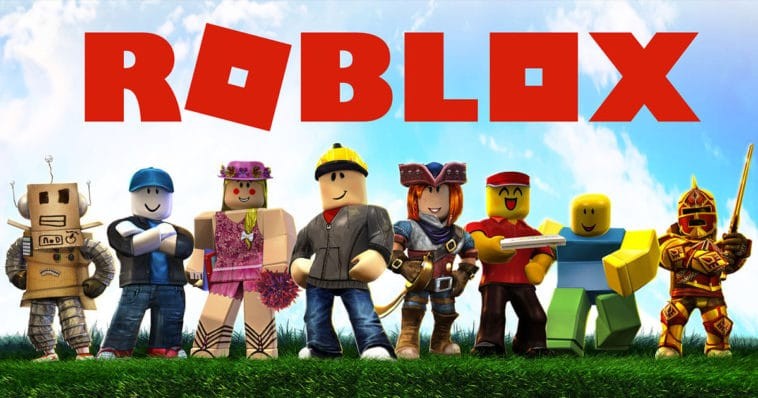 Through one way or another, you must have heard about the widely popular game, Roblox, which’s played by kids all over the world. The game focuses on building environments and avatars where other players can also interact. Roblox’s community is vast and has even drawn popular personalities like Ryan from Ryan’s World to create their own communities.

The company recently debuted on Wall Street with an asking price of $45 for a share of their stock. Interestingly, instead of offering their shares through an Initial Public Offering (IPO), Roblox opted to list them directly on the New York Stock Exchange. Practically immediately, their stocks surged nearly 55% which brings the company’s value up to $45 billion. 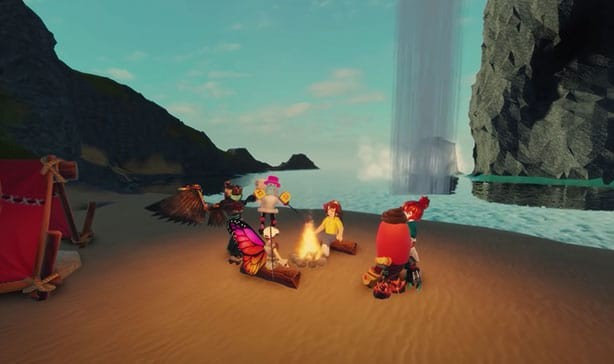 “For us, a direct listing seemed natural. It brings the whole community together and everyone is using the same price at the opening of trading,” Roblox CEO and co-founder David Baszucki said in a CNN article.

Roblox is available as a mobile app and on consoles. While it is free to download, the company makes money from the sale of its in-game currency Robux which is used to obtain items in the game.  The company reported that its revenue increased 82% from 2019 garnering nearly $925 million in 2020. Sales are expected to rise another 60% this year. 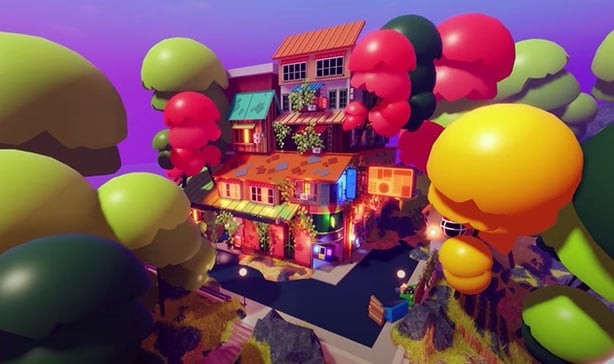 Currently, Roblox also has 32.6 million daily active users. The company predicts a further increase this year to about 36.4 million active users. The majority of Roblox players fall under 13 years of age which Baszucki acknowledges may be scrutinized. Roblox, therefore, has the responsibility to take care of its young audience and make sure that privacy practices are strictly enforced. This also includes protecting its users from spending too much real-world money to buy Robux.

Despite its popularity and success, Roblux is not in a profitable position just yet. It reported a large loss in 2020 amounting to $253 million. Baszucki says the company plans to use advertising to increase its revenue. However, he states that it will be done as organically as possible. Users will, for example, be able to obtain Nike-branded shoes for their characters instead of putting up sponsored billboards in-game. This makes it more “immersive and authentic” according to Bazucki.

The company also doesn’t expect the game’s popularity to die down any time soon. New users are still pouring in despite other popular games such as Minecraft, Fortnite, or Among Us being just as accessible.