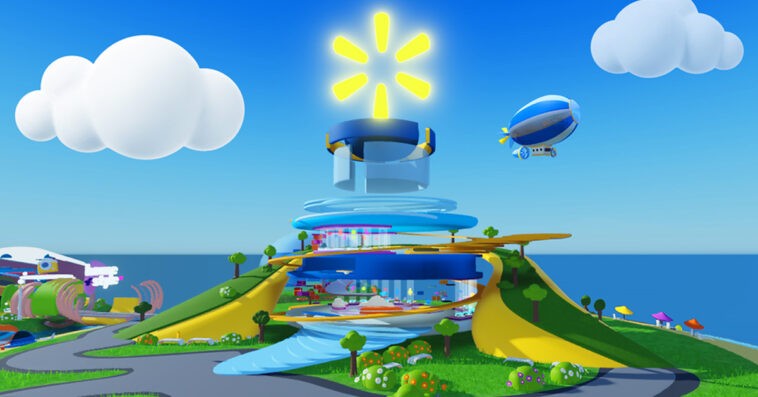 Walmart is now part of the metaverse.

The retail giant officially entered the metaverse on Monday with the launch of its two new immersive experiences on Roblox: the Walmart Land and Walmart’s Universe of Player. 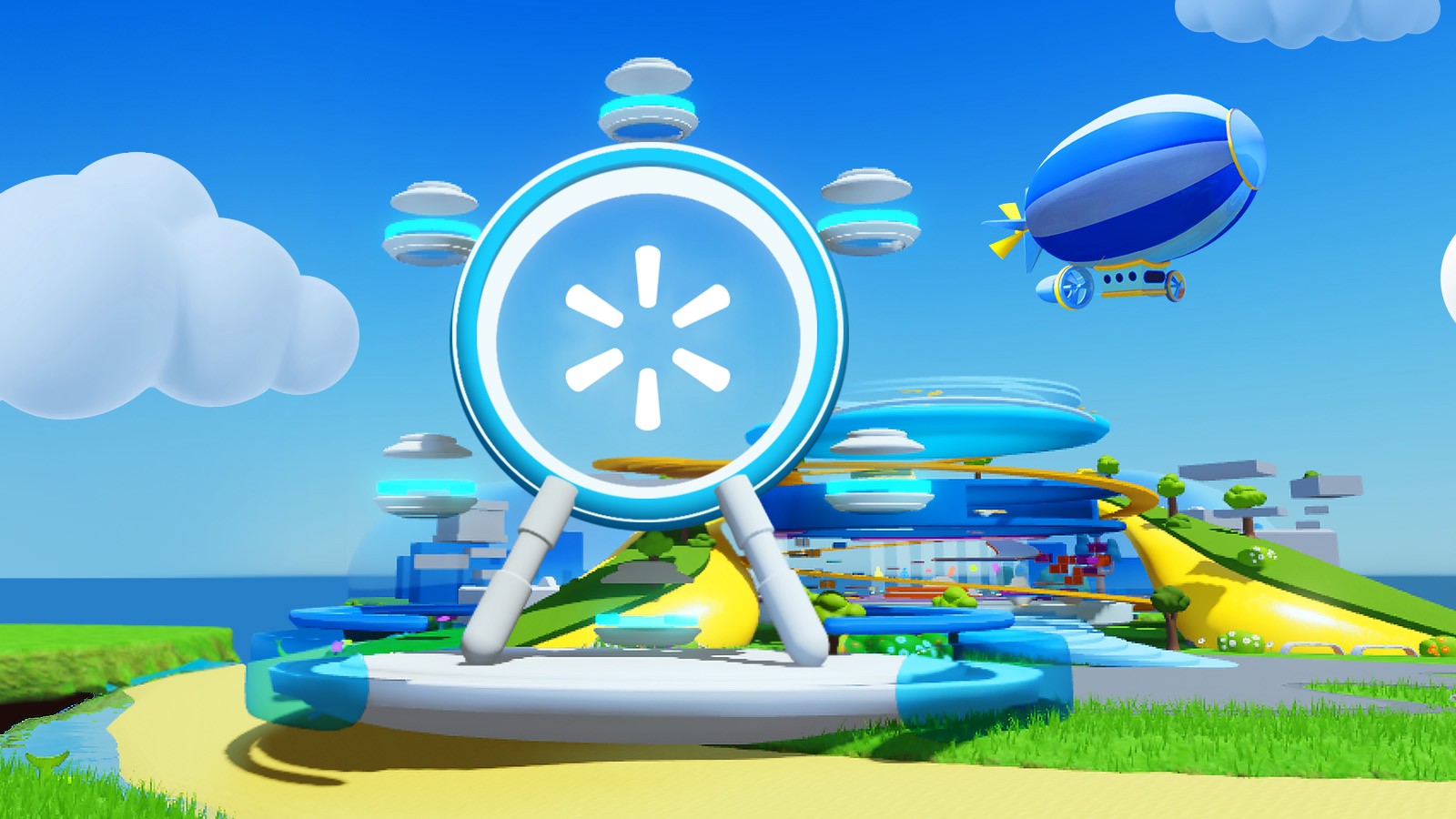 Bringing the best in fashion, style, beauty, and entertainment directly to the global Roblox community of over 52 million daily users, Walmart Land features a virtual store of merchandise or “verch” for users’ avatars; a physics-defying Ferris wheel giving users a birds-eye glimpse of the world; and unlockable tokens and badges that can be earned in various games and competitions.

With the next generation of customers in mind, the retailer has debuted this virtual world with three big experiences, which are as follows: 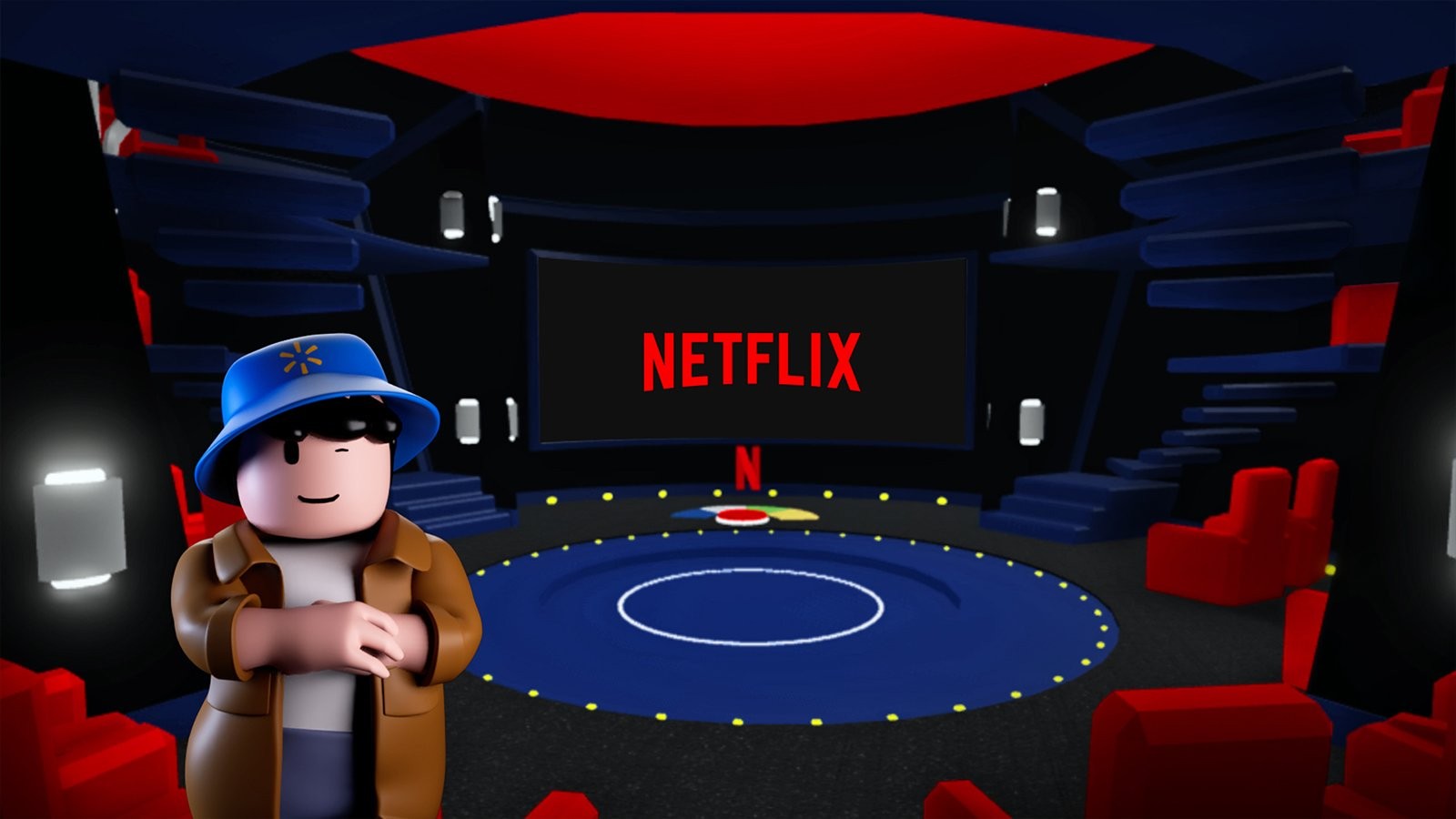 House of Style: Offering products from af94, UOMA by Sharon C., ITK by Brooklyn & Bailey, Lottie London, Bubble, and other brands, House of Style features a virtual dressing room, a strike-a-pose challenge, an oversized cosmetics obstacle course, and a roller-skating rink for everyone to enjoy. 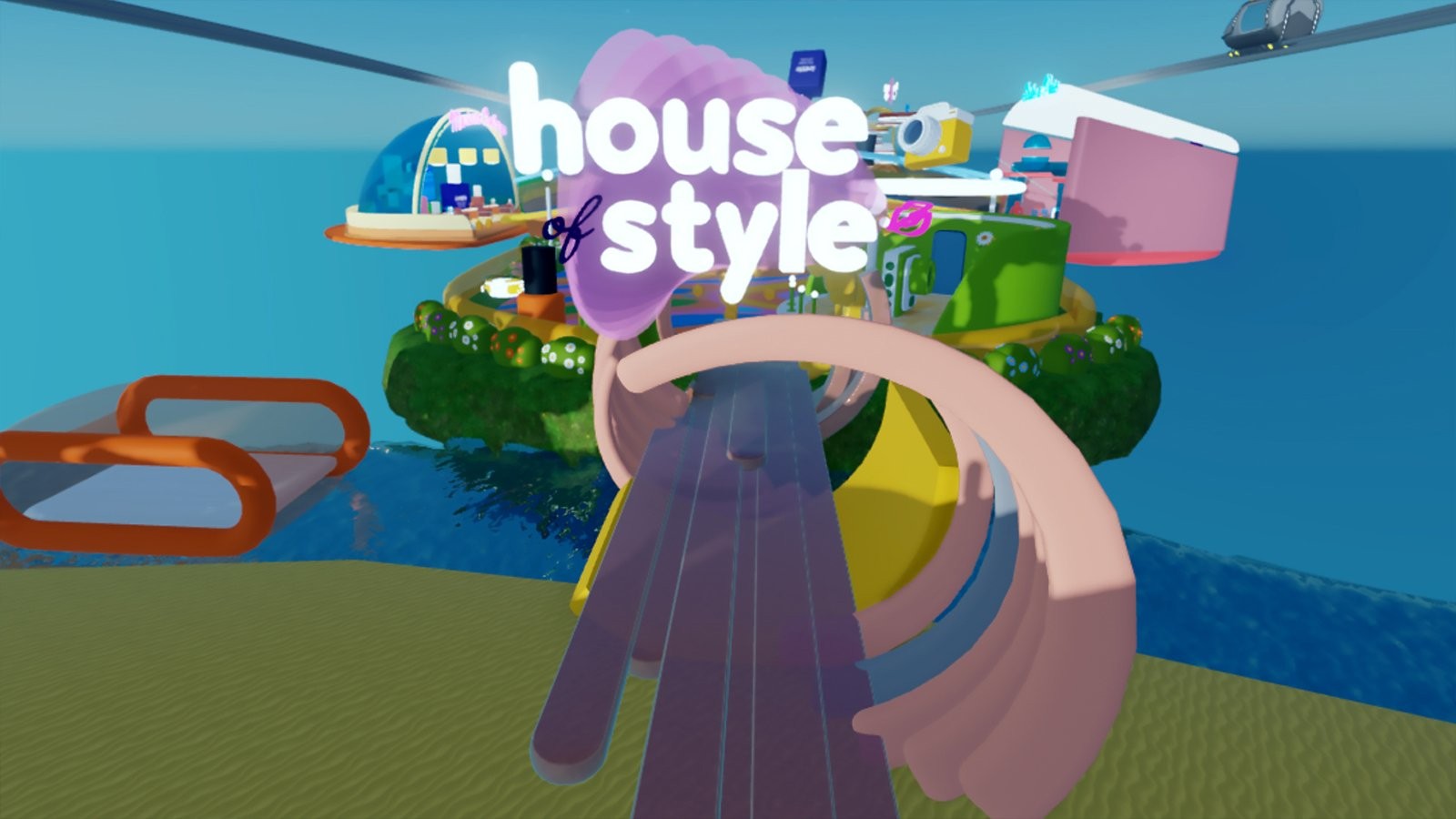 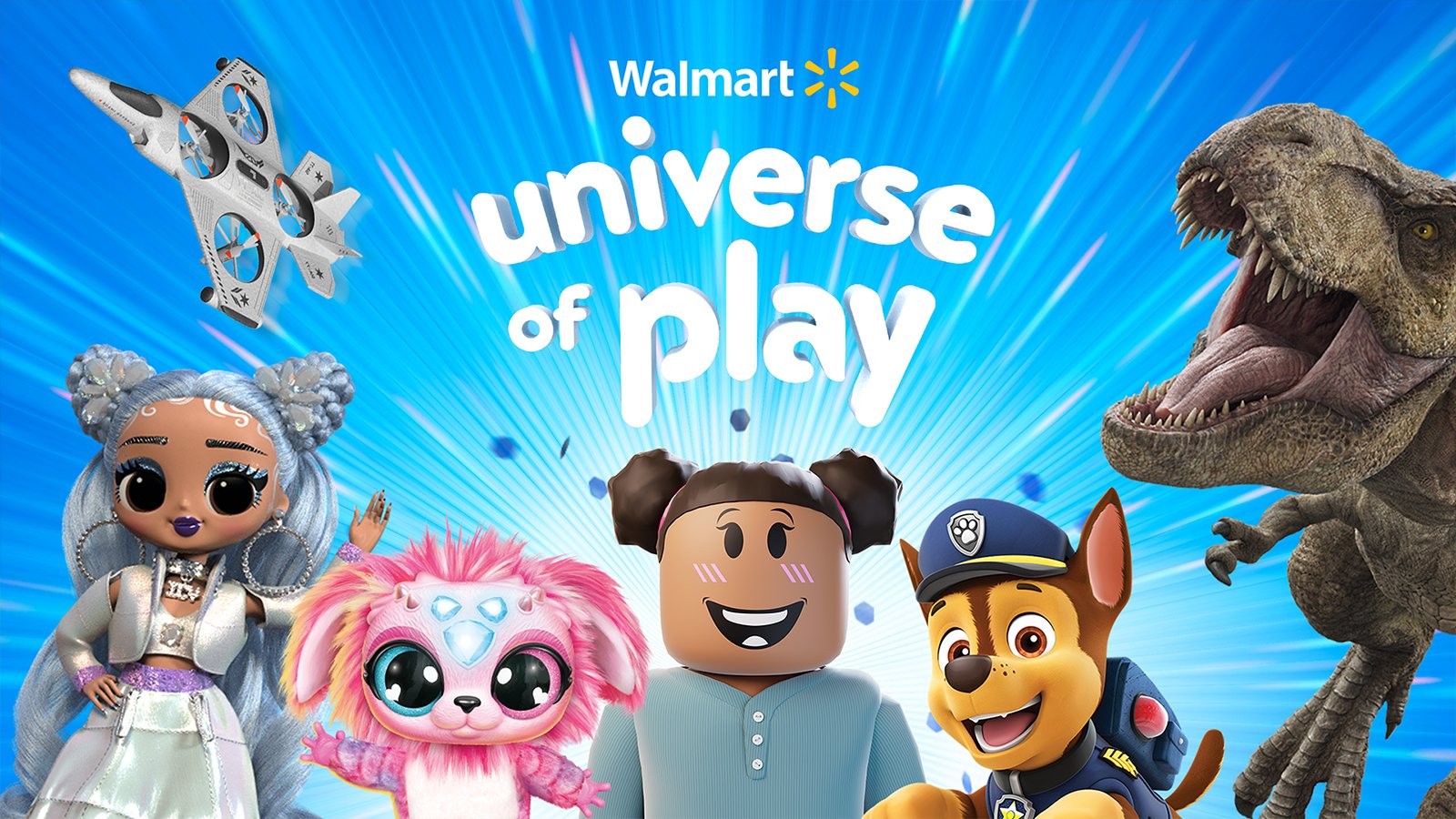 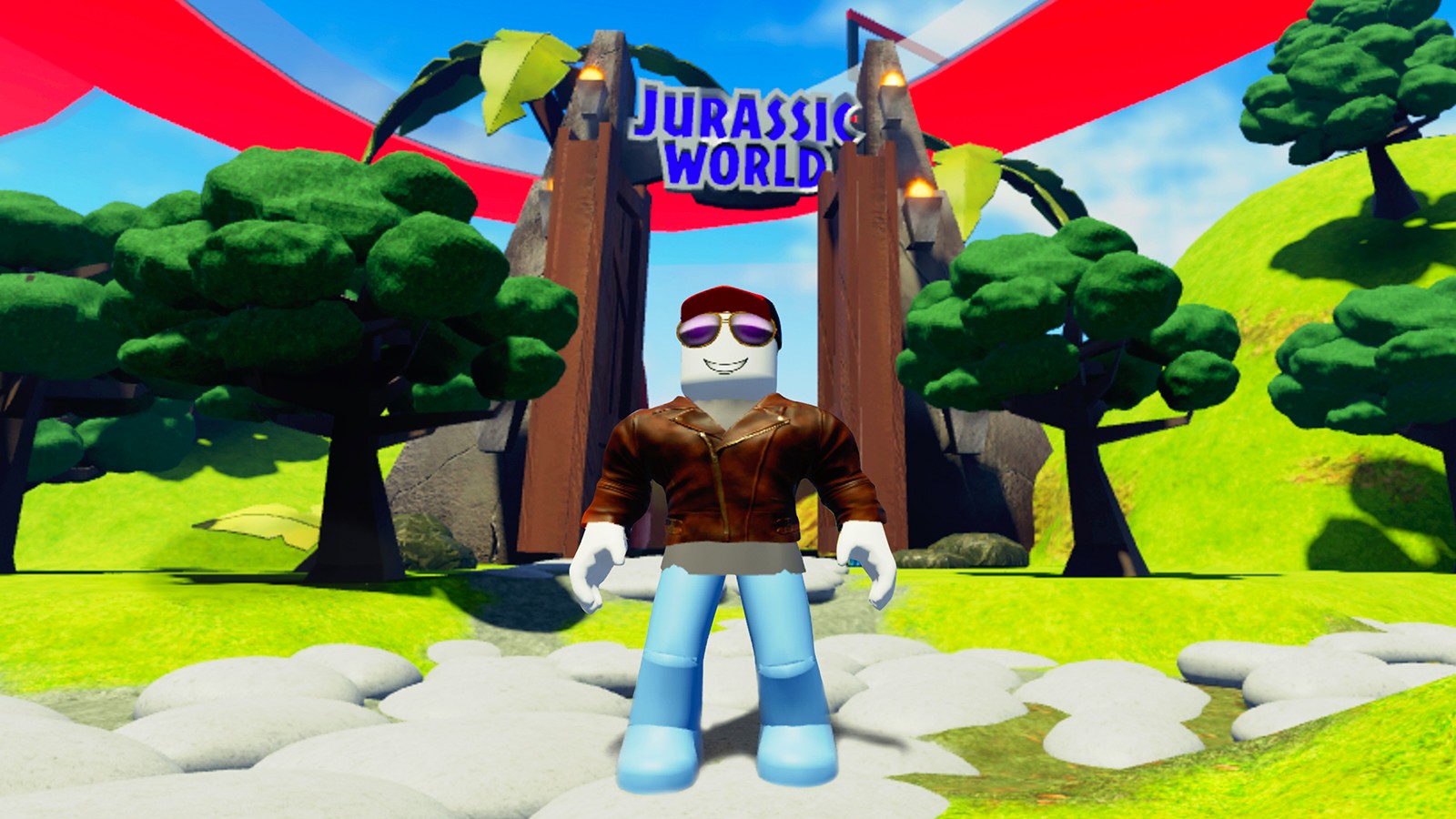 Walmart’s Universe of Play also features e-mobility items such as hoverboards, which an avatar can use to travel across the “universe”. The experience also features a Sharper Image drone that helps users discover the hottest toy world of the season.

Why did Walmart join the metaverse?

The COVID-19 pandemic altered consumers’ shopping habits and caused a surge in e-commerce sales. This prompted the retail chain to jump into the metaverse with an aim to attract the next generation of customers.

“We’re showing up in a big way – creating community, content, entertainment, and games through the launch of Walmart Land and Walmart’s Universe of Play,” said William White, chief marketing officer at Walmart U.S., in a press release. “Roblox is one of the fastest growing and largest platforms in the metaverse, and we know our customers are spending loads of time there. So, we’re focusing on creating new and innovative experiences that excite them, something we’re already doing in the communities where they live, and now, the virtual worlds where they play.”

Both Walmart-themed experiences are now live on Roblox.com, which can be accessed on any device including PC, Mac, iOS, Android, Amazon devices, and many others.