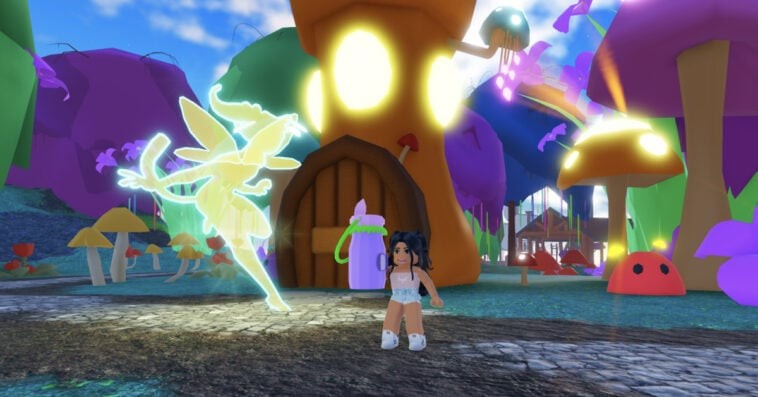 WowWee has expanded its hit Got2Glow Fairies brand with two new toys and a Roblox game that brings the real-life magic of finding fairies into the metaverse. 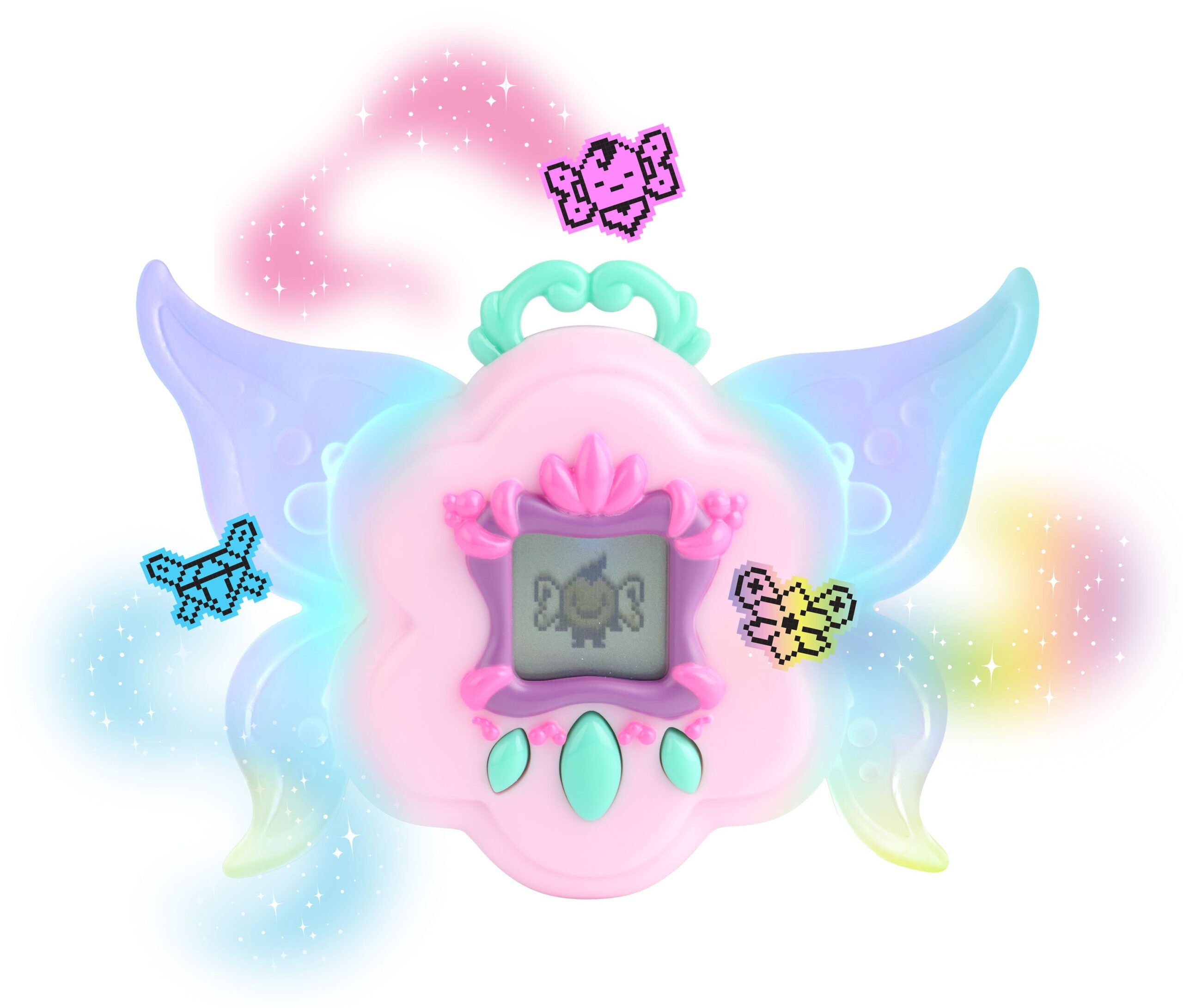 The Got2Glow Baby Fairy Finder lets kids to find and collect over 20 new baby fairies. It has a smaller size than the original, making it more portable and easier to hold. For added magic, the toy’s lights and sounds lead children to baby fairies around them. The Got2Glow Baby Fairy Finder is a smaller variation of the original, with over 20 new baby fairies to find and collect. 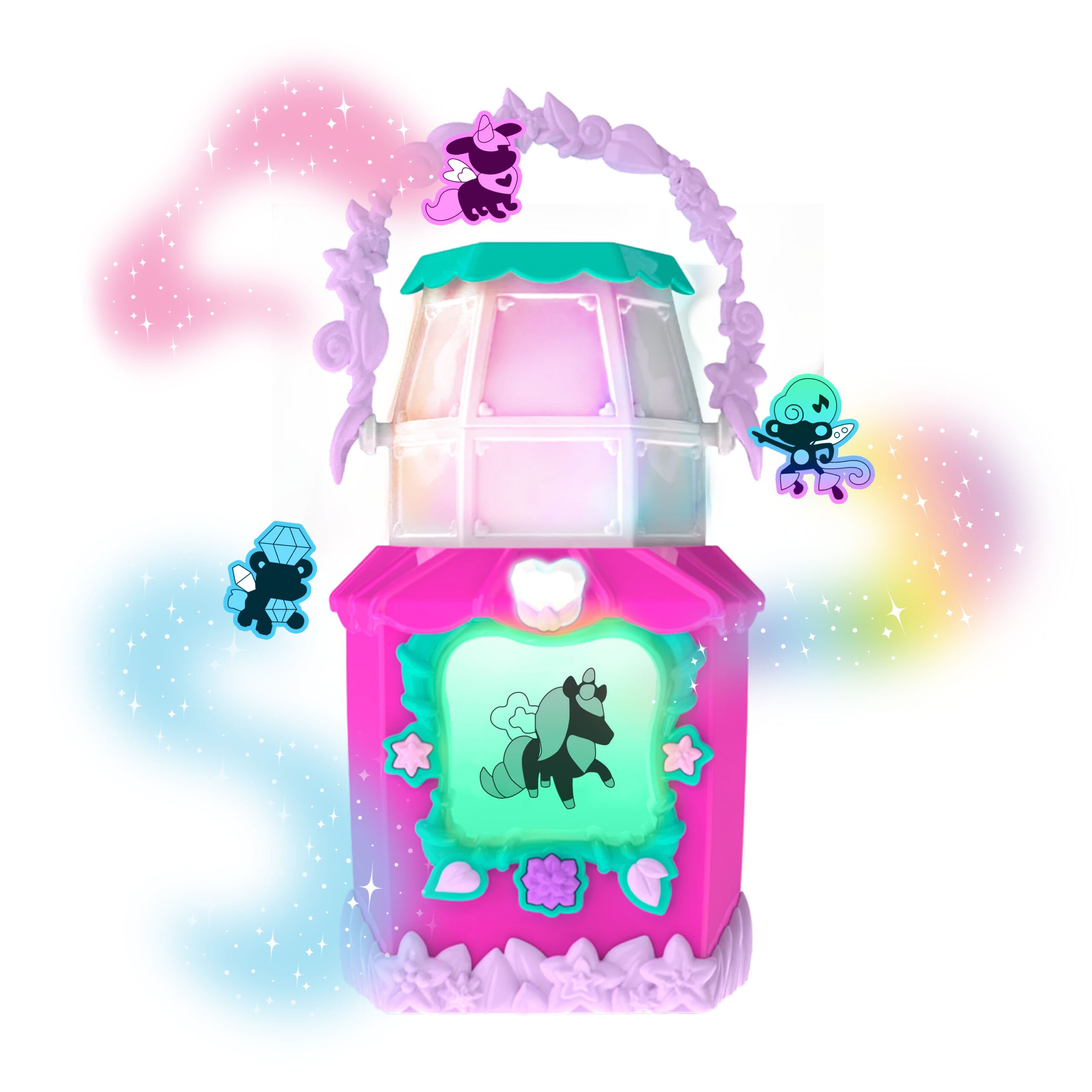 Got2Glow Fairy Pet Finder, meanwhile, allows children to collect 40+ fairy pets in one jar, with over 80 fairy pets to catch in total. The toy, which operates just like the fairy finders, comes in two colors: turquoise and pink. Created by top Roblox publisher Gamefam, WowWee’s Find the Glowing Fairies expands the Got2Glow Fairies brand beyond physical play. The online game recreates the beloved real-life magic of finding fairies, with various in-game environments to explore and a variety of fairies to collect.

Where to buy the Baby Fairy Finder and Fairy Pet Finders

The Got2Glow Baby Fairy Finder and the two versions of the Got2Glow Fairy Pet Finders are now available for pre-order on Amazon. They are set to hit major retailers including Walmart and Target later this summer.