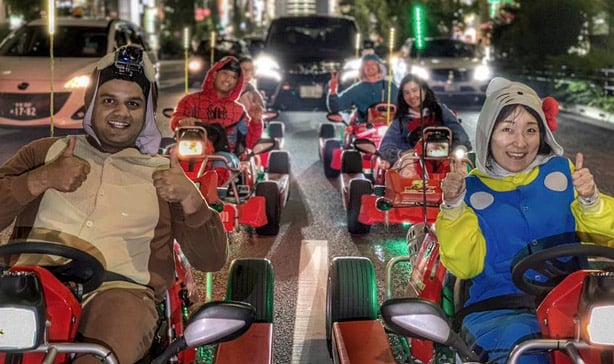 The real-life Mario Kart experience in Japan is coming to an end. The popular attraction that lets customers dress up in Mario-themed onesies and speed around Japan’s streets in a go-kart has been ordered to cease the use of the Mario franchise in any way and to pay damages to its creator, Nintendo.

Nintendo first took legal action against the kart rental company back in 2017. Then called MariCar, Nintendo sued for copyright infringement as well as allegedly violating the nation’s Unfair Competition Prevention act. The first ruling by the Tokyo District Court in 2018 led MariCar to change their name to Mari Mobility, cease costume rentals, and pay Nintendo damages of 10 million yen. This was harshly received by the company and they filed for an appeal. This multi-year legal battle has now come to an end with the Tokyo District Court ruling in favor of Nintendo. In losing their appeal, Mari Mobility is now ordered to pay Nintendo 50 million yen in damages.

The company has since then rebranded in full, totally discarding their name as well as the Mario-themed costumes and promotional material. Now called, Akiba Kart, the company still offers the same go-kart rides around Tokyo but now calls it ‘Street Kart’ and operates without any mention or semblance of the Mario franchise. They have, instead, replaced the Mario Kart experience with a superhero experience and are now offering superhero-themed costumes instead. Plastered all over the site are disclaimers distancing the company from Nintendo or any Nintendo-related franchise. It reads: “Street Kart is healthy adventurous recreation service that provides our customers the opportunity to ride our custom go-cart on the street. Street Kart is in no way a reflection of Nintendo, the game ‘Mario Kart’.(We do not provide rental of costumes of Mario Series.)” 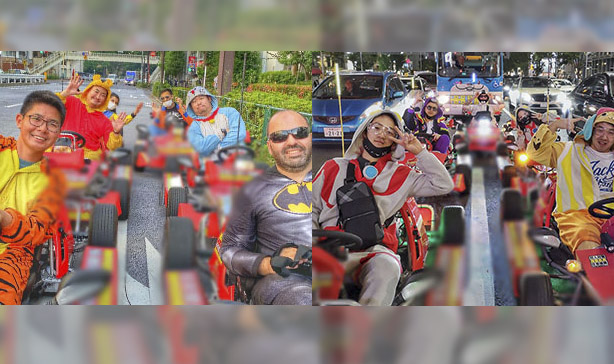 Akiba Kart has also edited the photos posted on the website to not feature any customers wearing any Mario or Nintendo-themed costumes. The photos now feature customers wearing superhero-themed costumes such as Batman, Iron Man, or Spiderman. Funnily enough, they are featuring costumes from different companies such as Disney and Universal. Additionally, they’ve also blurred the front of their go-karts where the “MariCar” logo used to be.
In an official statement, Nintendo says that they will continue to take necessary measures against infringement of intellectual property in order to protect both their brand and their creations.