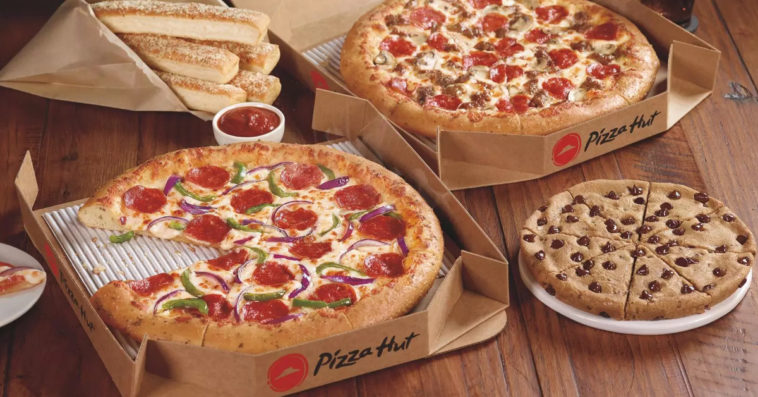 Pizza Hut is adding an extra “Hut” to its name to celebrate its first year as the official pizza sponsor of the Super Bowl. To reflect a popular quarterback term, Pizza Hut is temporarily calling itself Pizza Hut Hut.

The website of the restaurant chain already displays that change, and a Pizza Hut branch in Atlanta — the city where this year’s Super Bowl LIII will be held — has been temporarily rebranded with new signage as part of the pizzeria’s Super Bowl marketing campaign.

Pizza Hut will also release two new TV ads during the Super Bowl LIII, which will pit the American Football Conference champion New England Patriots and the National Football Conference champion Los Angeles Rams on February 3th in Atlanta’s Mercedes-Benz Stadium. Both commercials will feature Pizza Hut’s Abraham Lincoln character, which has already been seen in the company’s ad for its $5 deal menu.

In one of the commercials, Lincoln attends a football viewing party. In the other, he’s playing video games with his son, who tells him, “You’re dead.” 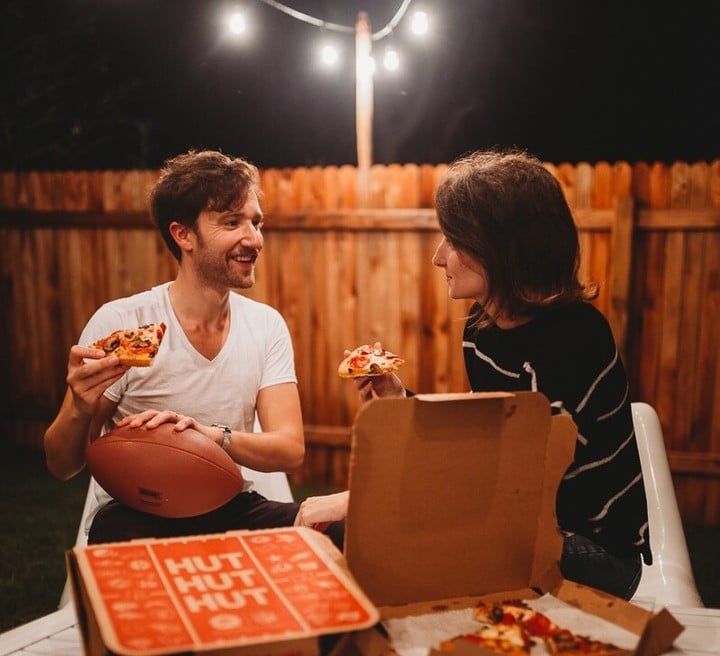 On the game day itself, people can order a large two-topping pizza from Pizza Hut for only $7.99. Customers can also order beers with their favorite pizza from 300 Pizza Hut stores across the country. After launching a pilot program in 2017, Pizza Hut now offers beer from select stores in Arizona, California, Florida, Iowa, Nebraska, North Carolina and Ohio.

Pizza Hut was named the NFL official pizza sponsor last February after its rival Papa John’s Pizza had severed ties with the league that month over how NFL officials were dealing with players kneeling during the national anthem to protest racial injustice. Papa John’s had been the NFL pizza sponsor since 2010.