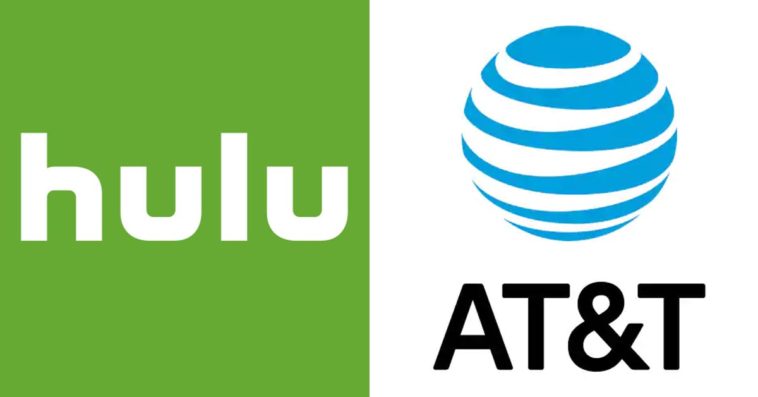 Hulu and AT&T are setting up a new way to generate advertising revenue.

Starting next year, Hulu and AT&T are going to run “pause ads,” a new type of ad that would play when a user pauses a video.

“As binge-viewing happens more and more, it’s natural they are going to want to pause,” says Jeremy Helfand, vice president and head of advertising platforms for Hulu, in an interview with Variety. “It’s a natural break in the storytelling experience,” Hefland says of the pause that users make when they choose to stretch, get a snack, or go to the toilet.

While it’s unclear how exactly Hulu intends to use the pause ad, AT&T says that they will run a technology next year that puts a full-motion video on a screen when a user decides to take a breather. “We know you’re going to capture 100% viewability when they pause and unpause,” says Matt Van Houten, vice president of product at Xandr Media, AT&T’s advertising division. “There’s a lot of value in that experience.”

Though most users want their viewing experience to be ad-free, Van Houten thinks that binge-watchers, in time, might actually prefer “pause ads” to other forms of TV commercials. He also said that “pause ads” could easily become the next version of the “flying toaster” or those low-res screensavers that start playing whenever a user of the Apple Macintosh let the machine sit too long.

“If we are to continue this pace of developing content of this quality in these volumes, then we need advertising to pay for some of the content,” said Lesser. “I don’t believe – nor does anybody on the team believe – that subscription video on demand services could possibly pay for all the content being developed [without relying on money from advertising].”