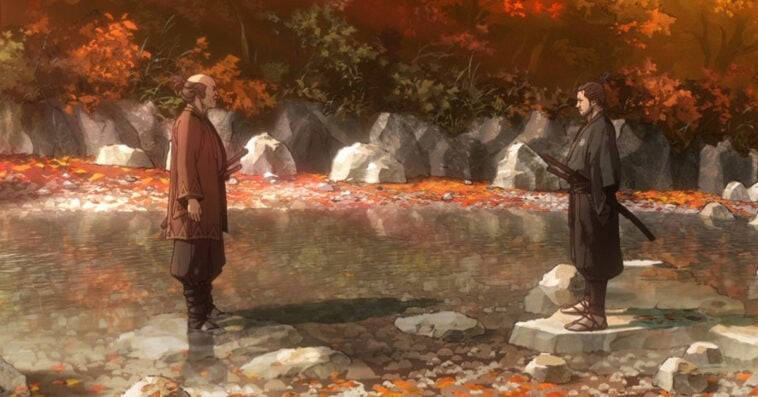 An anime based on Capcom’s video game series Onimusha is coming to Netflix.

The upcoming Netflix anime was first announced during the streamer’s Tudum event this weekend. Japanese filmmaker Takashi Miike, best known for his movies Audition, Ichi the Killer, Gozu, and One Missed Call, serves as the chief director of the project, with Shin’ya Sugai co-directing the anime for the CG animation company Sublimation, whose notable works include Dragon’s Dogma and Love Live! Sunshine!!.

Plot details about the anime are being kept under wraps, but it was revealed that it revolves around the main protagonist named Miyamoto Musashi modeled after late actor Toshiro Mifune, who starred in legendary movies like Rashomon, The Hidden Fortress, Throne of Blood, and Yojimbo.

It’s currently not clear whether the anime is directly adapting the stories from the video game series or introducing a new story set in the universe of the franchise. It is also yet to be announced whether the project is a TV series or a movie.

The anime doesn’t have a trailer yet, but Netflix released five first-look images from the project, which you can see in the tweets below:

Fans have mixed reactions to the anime adaptation. While some are excited about it, others are quite disappointed by the fact that the franchise decided to release an anime instead of an actual video game.

We are getting an anime show instead of a new game
A flippin anime?

Though some argue that the anime project is a tool to reignite interest in the video game franchise, others think they’re doing it the wrong way.

This is how you get more eyes on the franchise before a new entry. Look at where Dragon’s Dogma is after the anime.

seems like it works way better to have the game , then the anime show released, as proven with The Witcher then Edgerunner.

Even the TLOU remake made sure to be released before the show.

Plus as far as their Netflix shows qualitity goes, Capcom has still a lot to prove

STOP COMPLAINING JFC!! we are getting something brand-new after 10 years!!! This should be an entrance for new games so stop complaining and begin supporting it

A few fans, meanwhile, are simply not thrilled with the 3D CG style of the anime.

3d cg should be banned. To think they would’ve learned this by now. It’s just not appealing to the eye

Developed and published by Capcom, the Onimusha video game franchise makes use of the historic figures that shaped Japan’s history, retelling their stories with supernatural elements. Most of the games in the series are of the action-adventure genre, which features a combination of third-person hack-and-slash combat and puzzle elements. The player protagonist wields the power of the Oni, enabling them to fight the Genma, the main enemy in the series.

In May 2003, Paramount Pictures, Davis Films, and Gaga Productions also announced a joint venture to adapt the game series into a live-action feature film. In December 2006, Christophe Gans was announced as the director of the movie. Though it was originally set to begin production in China in February 2008 for a December 2009 release, the project didn’t move forward as planned due to schedule conflicts. There have been no updates about the project since 2007.