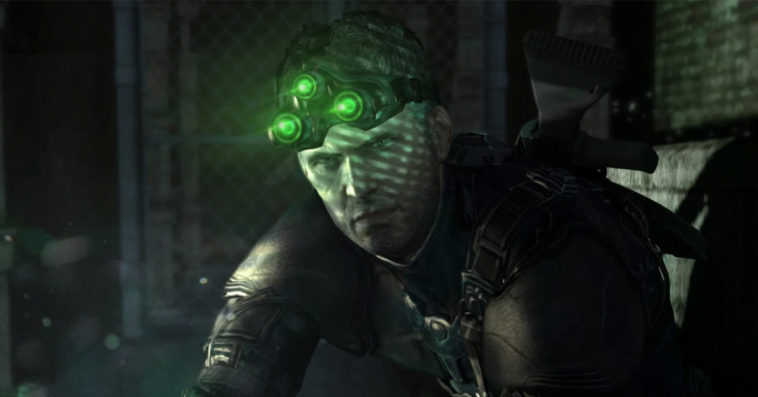 Derek Kolstad, who wrote the first three installments of the John Wick film franchise, will serve as writer and executive producer on the series. Sources told Variety that Netflix has already ordered two seasons of the series with a total of 16 episodes.

The Splinter Cell franchise launched in 2002 with the release of its first video game titled Tom Clancy’s Splinter Cell. The game centers on ex-U.S. Navy SEAL Sam Fisher who is recruited by the NSA to work for the mysterious Third Echelon division within the agency. To accomplish several black ops missions, Fisher employs stealth and military tactics throughout the game.

Tom Clancy’s Splinter Cell has spawned six sequels, namely Pandora Tomorrow (2004), Chaos Theory (2005), Essentials (2006), Double Agent (2006), Conviction (2010), and Blacklist (2013). Aside from video games, the franchise also has a seven-installment novel series that ran from 2004 to 2013. There’s also a Splinter Cell movie that has been in the works for years now. Back in 2012, Tom Hardy was attached to star in the film but because there have been no updates about it for years now, the project has been considered inactive.

In addition to writing the first three John Wick movies, Kolstad also co-wrote the Quibi series Die Hart starring Kevin Hart and John Travolta. He also worked as a staff writer for the Disney+ series The Falcon and the Winter Soldier, and penned Universal’s action thriller, Nobody. The Falcon and the Winter Soldier is expected to premiere later this year, while Nobody is set to be released in 2021.

Netflix’s Splinter Cell isn’t Ubisoft’s first collaboration with a streamer. The video game company is currently working with Apple TV+ for the series Mythic Quest: Raven’s Banquet, which has already been renewed for a second season. On the movie front, Ubisoft released a live-action adaptation of Assassin’s Creed starring Michael Fassbender in 2016.