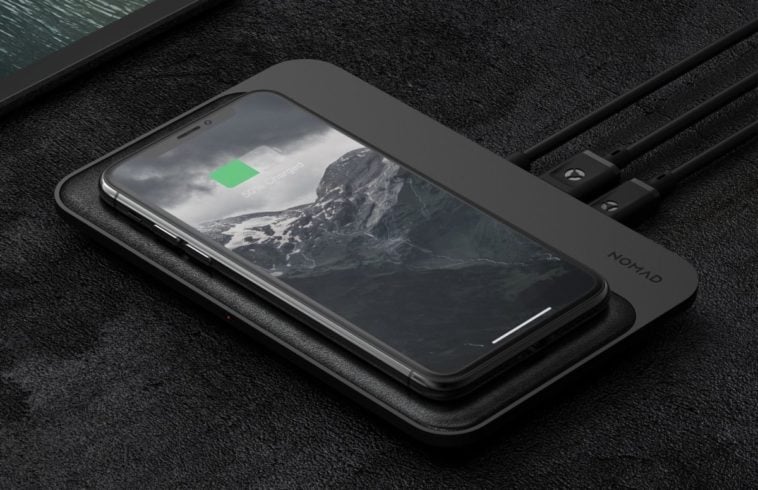 As more tech startups enter the lucrative wireless charging market, it’s becoming harder for consumers to root out the good products from the bad. What’s more, as Apple and others continue to develop devices that cost in excess of $1000, it’s becoming riskier to use unfamiliar charging products from unknown brands. This is true even if said products are purchased from a trusted marketplace like Amazon. The Santa Barbara, California-based manufacturer known as Nomad is one of the few brands that has established a solid reputation by way of developing high-quality cases, battery packs, and smart trackers. Now, the 6-year-old company is on the cusp of launching an all-new wireless charging device dubbed the ’Base Station: Hub Edition’.

Nomad’s Base Station is a Qi-enabled wireless charging pad that will charge up to four devices at once. It accomplishes this by accepting two wireless devices on its 10W charging surface and two additional devices via its 7.5W USB-A and 18W USB-C ports. 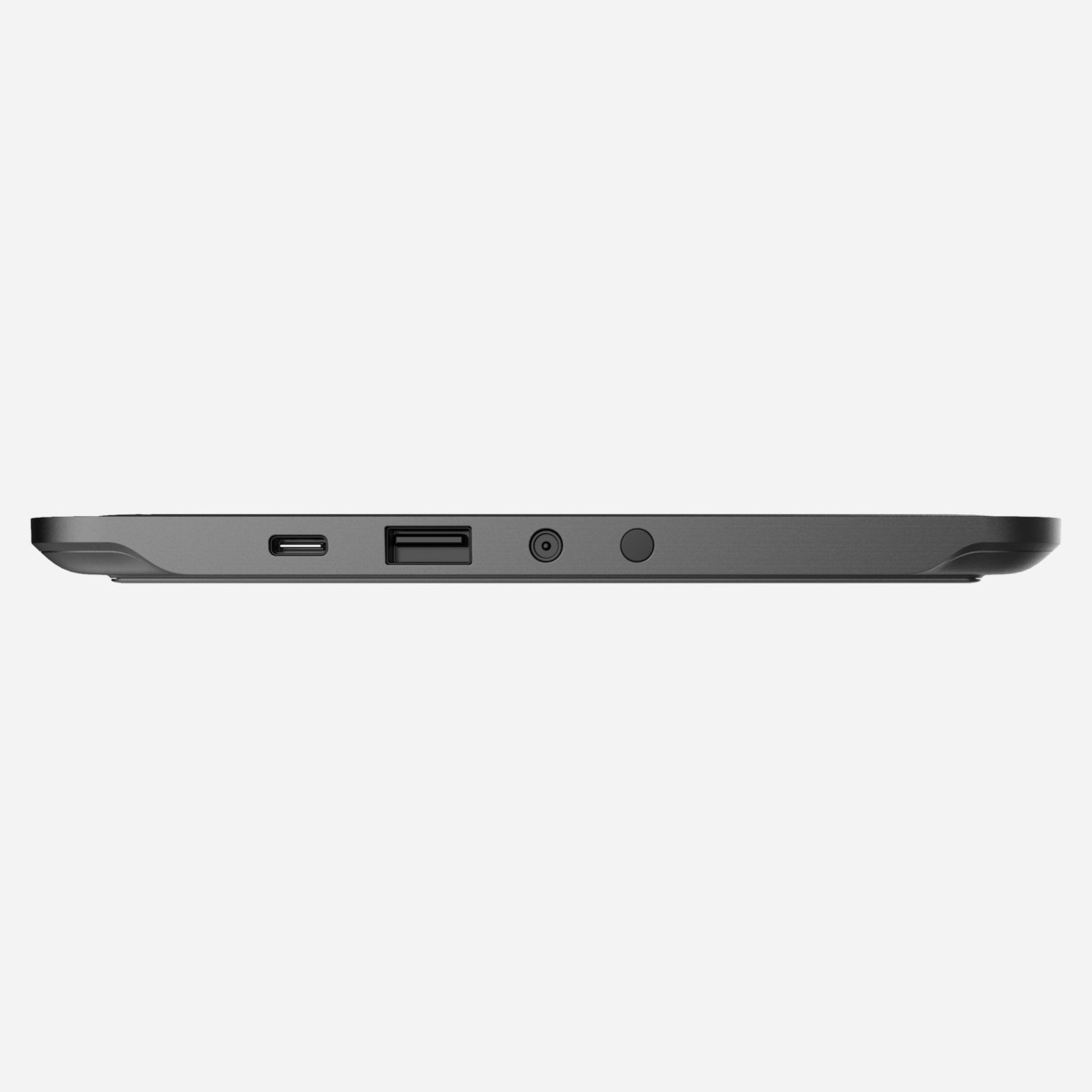 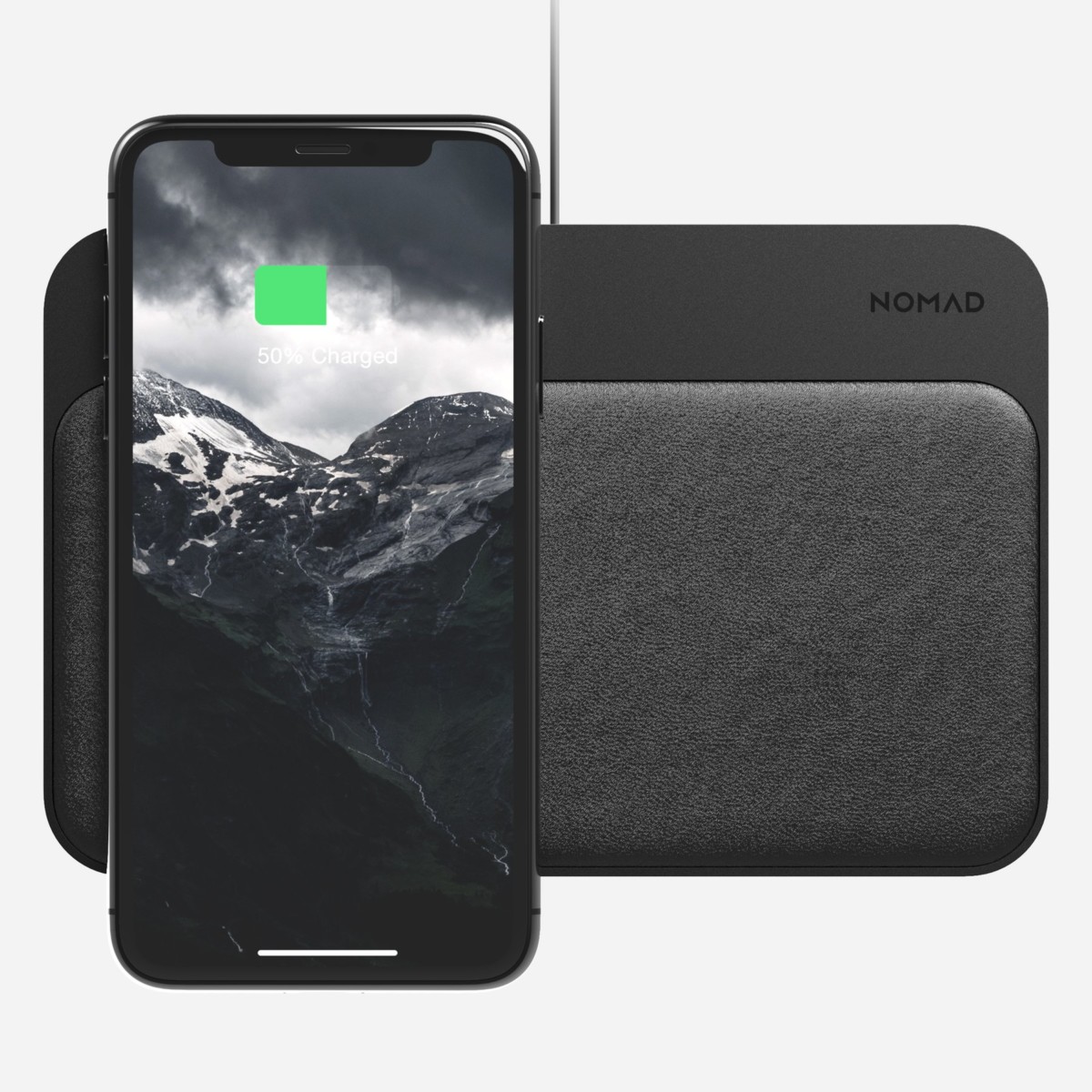 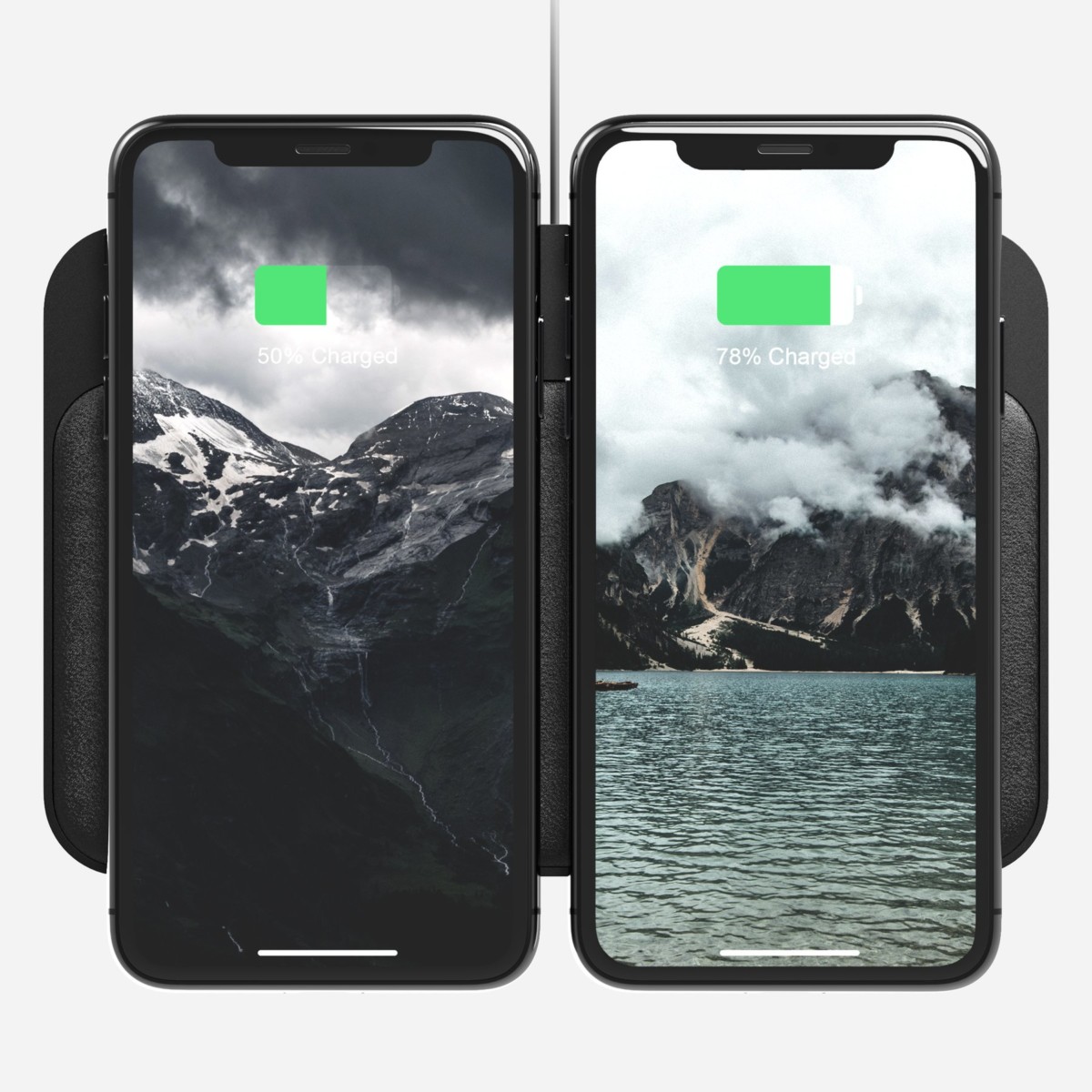 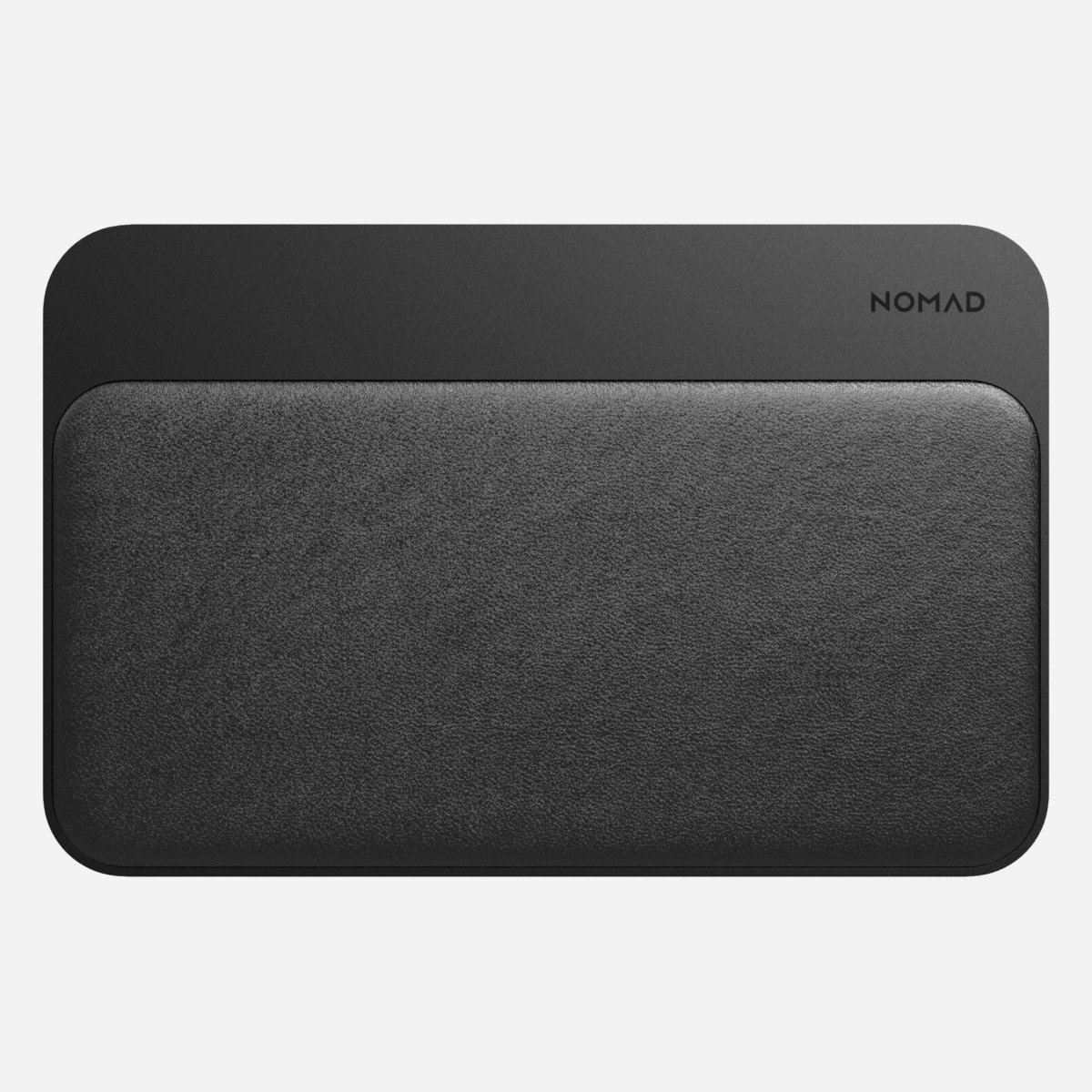 Another standout feature is its ultra-sleek, minimalist design. The company boasts that ‘details are important’ to them, so they put as much time into designing the device’s aesthetics as they did with performance. The company says the plush, padded leather charging surface not only protects your phone from damage but also looks great on nightstands and desks, as compared to other wireless chargers.

Although the company’s marketing material is clearly targeting Apple users, they say the Base Station: Hub Edition will also charge phones, tablets, and accessories from other manufacturers.

Nomad is now taking pre-orders for its wireless charger for $100 each. The company plans to start shipping to customers on October 1st.