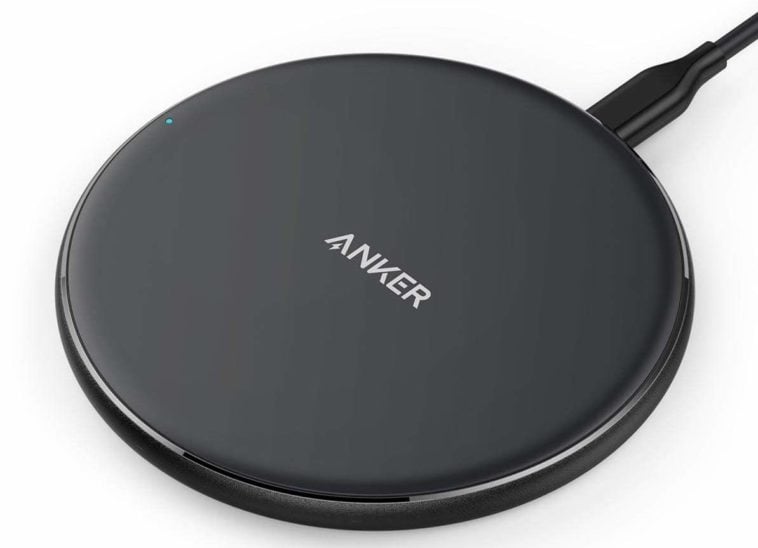 Wireless charging is about to get a speed bump – that’s if Qualcomm has anything to say about it. The company announced that its fast-charging Quick Charge technology will soon be making its way into wireless charging products, including Qi wireless products.

For years, Qualcomm has tried to fight back against unscrupulous companies that falsely claim Quick Charge support. The company also says that it hopes its new, clear-cut approach to Quick Charge integration will tamp down on the number of misleading products.

Unsurprisingly, this was just one of several headline-worthy announcements made by the San Diego-based company since Mobile World Congress 2019 began. In addition, we learned that the chipmaker has teamed up with LG to produce the V50 ThinQ – the first 5G phone available to Sprint customers.