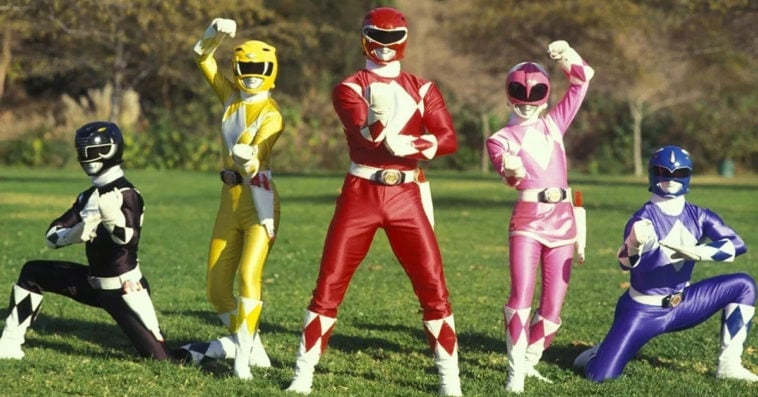 A new Power Rangers universe is in development at Entertainment One.

The production banner acquired by toy manufacturer Hasbro in 2019 has tapped Jonathan Entwistle to shepherd new film and television adaptations based on the Power Rangers franchise, which was bought by Hasbro from Saban Brands in 2018. Under the new initiative, Entwistle ― creator of the Netflix series I Am Not Okay with This and It’s the End of the F***ing World ― will oversee and direct both Power Rangers movies and TV shows.

Entwistle was previously working on a Power Rangers film at Paramount, but the reins have now been taken by eOne with Entwistle becoming more involved in the project. According to The Hollywood Reporter, which broke the news, Entwistle will now serve as “a conductor of a connected story universe that will bridge multiple platforms.”

In a joint statement, eOne film president Nick Meyer and global television president Michael Lombardo said that Entwistle has an “incredible creative vision” for Power Rangers and is “hands down the right architect” to join them as they reimagine the television and film worlds of the long-running franchise.

Entwistle, for his part, said that overseeing the next series of Power Rangers screen adaptations is “an unbelievable opportunity to deliver new Power Rangers to both new and existing generations of awaiting and adoring fans.” He also promised that he, together with eOne, will “bring the spirit of analog into the future, harnessing the action and storytelling” that made the Power Rangers brand a success.

Power Rangers is an American entertainment and merchandising franchise built around a live-action superhero television series based on the Japanese tokusatsu franchise Super Sentai. The first Power Rangers live-action adaptation, Mighty Morphin Power Rangers, premiered in 1993 on TV and has since been rebooted several times.

The most recent Power Rangers movie adaptation was produced by Lionsgate in 2017. The Dean Israelite-directed film, which features an edgy young-adult take on the franchise, was a box-office disappointment, only grossing $142 million worldwide on a budget of $100 million. The film’s commercial failure scrapped plans for a series of sequels.

On the TV front, eOne’s Power Rangers Dino Fury is currently in its second season.