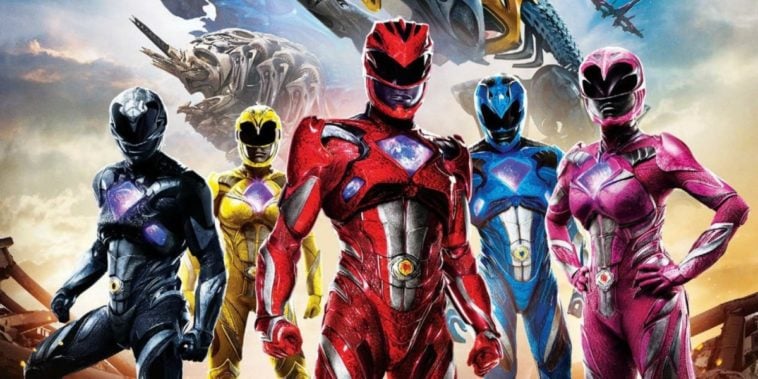 After Power Rangers’ less than stellar box office performance, Lionsgate and Saban Brands are looking to move on to other ventures. In an agreement that’s reportedly worth more than $520 million, Hasbro recently acquired the licenses for Power Rangers and other brands from Saban Brands earlier this year. Now, according to MovieWeb, Hasbro plans to waste no time when it comes to capitalizing on its rather hefty investment. As per their reporting, a new Power Rangers movie is already under development at Hasbro.

So far, we know the film will be a ‘follow-up’ to the lackluster 2017 release. Whether the new film will be a soft reboot, hard reboot, or simply a sequel has yet to be officially announced. However, considering the film – produced by Lionsgate – has a 45-percent Rotten Tomatoes score and only profited roughly $44 million on a $100 million budget, it’s very likely that Hasbro will try to resurrect the franchise by moving in a new direction.

Initially, it was reported that Lionsgate was wide-eyed and optimistic about the franchises’ potential. According to several media outlets, the production studio had plans to make upwards of seven Power Rangers sequels, however, unexpectedly low fanfare led to a refocusing at the company.

Hasbro’s official announcement regarding the follow-up neglected to mention which Hollywood studio would produce the upcoming flick. Many in the media theorize it to be Paramount Pictures. Deadline has reported that just last year the two companies created a pact that “will collaborate on live action and animated films.”

The Rhode Island-based toy company also made headlines this week when Blizzard Entertainment divulged that the companies were working together to produce at least two Overwatch-inspired Nerf weapons set to release early next year.

As far as the upcoming movie, presently there’s no official release date. Nevertheless, since the film is still in the pre-production stage, it’s safe to assume we won’t see it in theaters until late-2019 or early-2020.