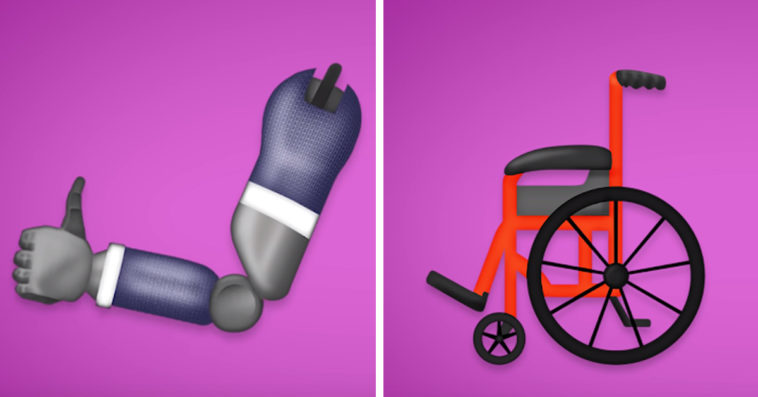 The final list of new emojis for 2019 has been approved by the Unicode Consortium.

Called Emoji Version 12.0, this set is comprised of 59 distinct new emojis; 75 when gender variations are taken into account; and a total of 230 when all skin tone options are also included.

A white heart, which was one of Emojipedia’s most requested emoji, is also present in the list, together with a brown heart emoji. The circle and the square emojis also get some upgrades, as both are now available in more colors.

Though already approved and finalized, these new emojis are not yet available for use. Software providers like Apple, Google, Samsung, and Microsoft will have to create their own version of the new emoji set first before their users can enjoy them on their respective device interfaces.