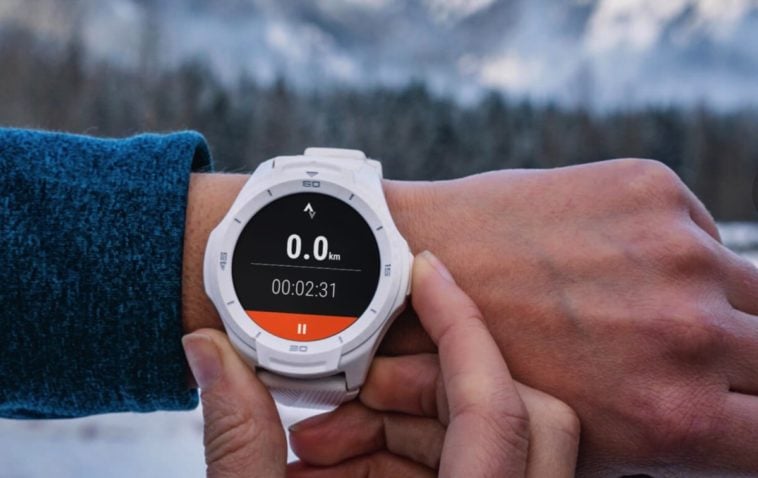 After showing the Ticwatch E2 and S2 at CES 2019, Mobvoi is officially launching both devices as of Jan 22nd.

Available through Amazon as well as the company’s website, the Ticwatch series was created to appeal to buyers who’d rather not spend $300+ on a smartwatch.

Priced at $160 (E2) and $180 (S2), these watches offer just about every mainstream feature you’d expect from a smartwatch – without breaking the bank. Now featuring Google’s latest Wear OS running atop the Snapdragon Wear 2100 platform, the Ticwatch is much smoother and more capable than ever before.

While both watchers are a bit bulkier than most, they’re both powered by a sizable 415mAh battery. Also tucked behind the display are a heart rate monitor, GPS, and a “personal trainer”.

Both the E2 and S2 are fully waterproof, however, the price increase for the latter can be attributed to its 810G military-grade build quality, allowing the watch withstand harsher treatment than the E2.

As mentioned, both watches are now available through Mobvoi and Amazon.