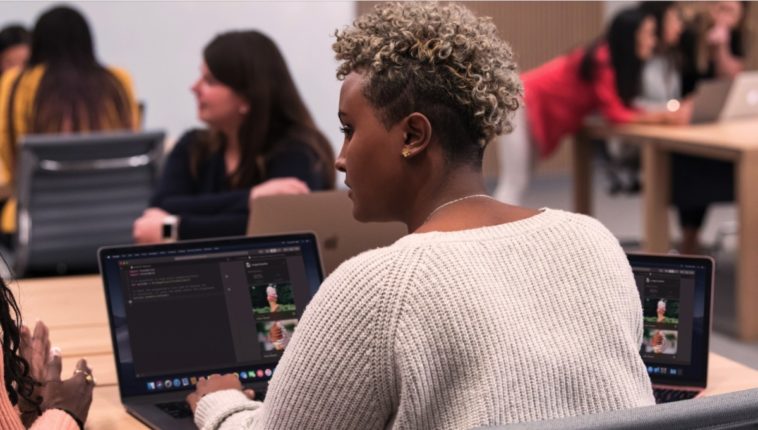 Open to anyone who identifies as a female, the two-week class provides CEOs and founders with face-to-face assistance from the Apple engineers who develop the various technologies startups use to build their apps.

The so-called ‘Entrepreneur Camp’ is designed to help lower the barrier to entry for female-led companies looking to better understand the Apple ecosystem.

Esther Hare – Apple’s Director of Worldwide Developer Marketing – says the program is not “an incubator where you come with a good idea.” Instead, Hare says her team is seeking founders who already have a good idea but would like to expand upon it by incorporating machine learning, augmented reality, or one of Apple’s other technologies.

Hare envisions the Entrepreneur Camp as a way for attendees to establish credibility when it comes to securing investments. Of the nearly $100-billion in venture capital raised this year, just over 2 percent was invested in female-founded startups. Hare believes programs like this will eventually result in a more equal distribution of funds.

At present, Apple is still accepting applications. Chosen entrepreneurs will be able to bring along up to three members of their team.