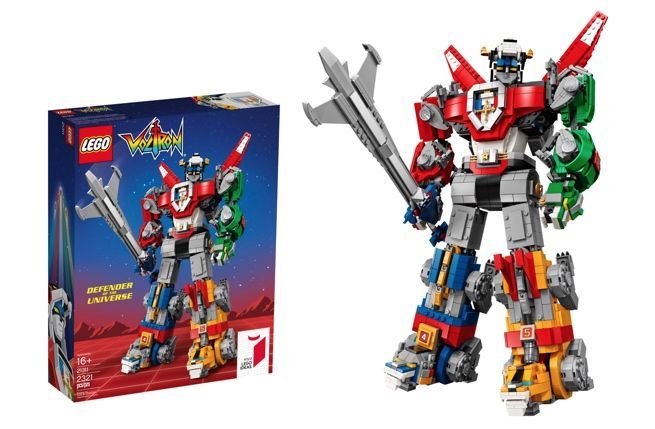 Every now and again, LEGO release a set that gets collectors giddy with excitement. The 21311 classic Voltron appears to be one such set.

The fan-designed piece won a public vote two years ago, when LEGO was looking to see what ideas its fans could bring to the table for future sets.

The model, which was inspired by the 1980s’ animated show, got the 10,000 votes which LEGO deemed necessary for production consideration.

LEGO gave it the green light and now its release date is only weeks away. To say fans are excited would be an understatement.

The 2321-piece set will be available from the 1st of August for $179.99, but if you manage to get to the San Diego Comic-Con, you may be able to bring it home even earlier than that. 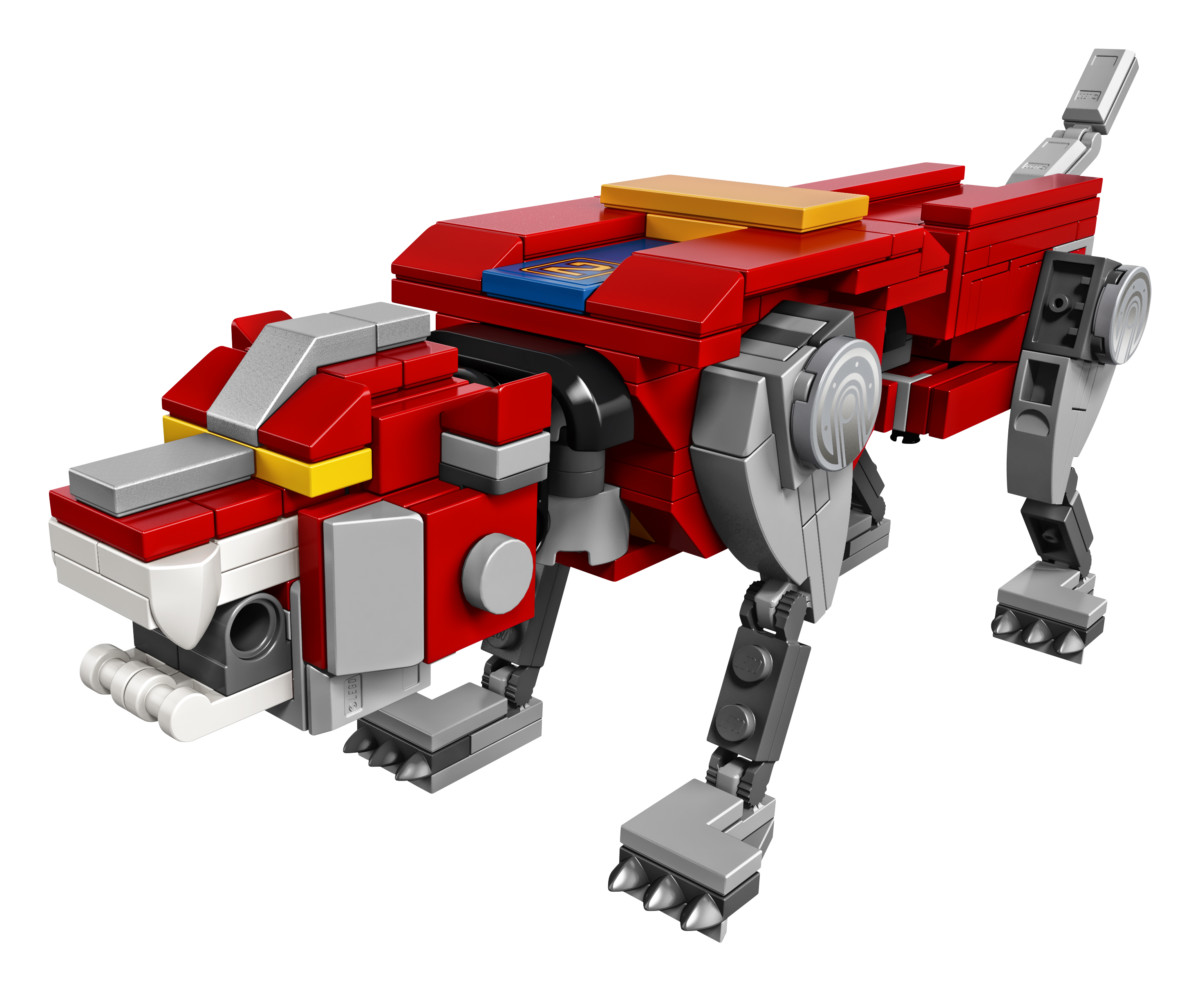 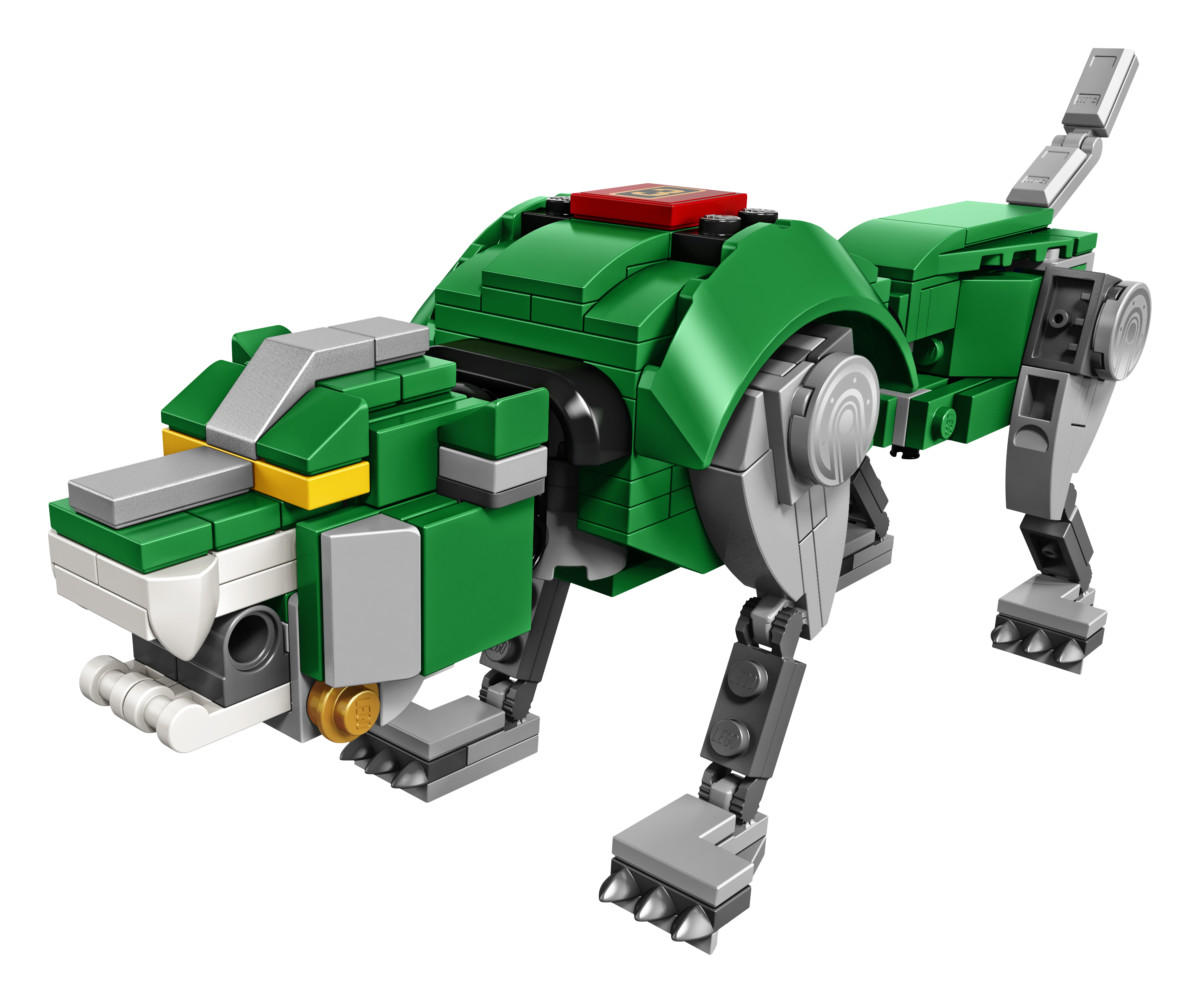 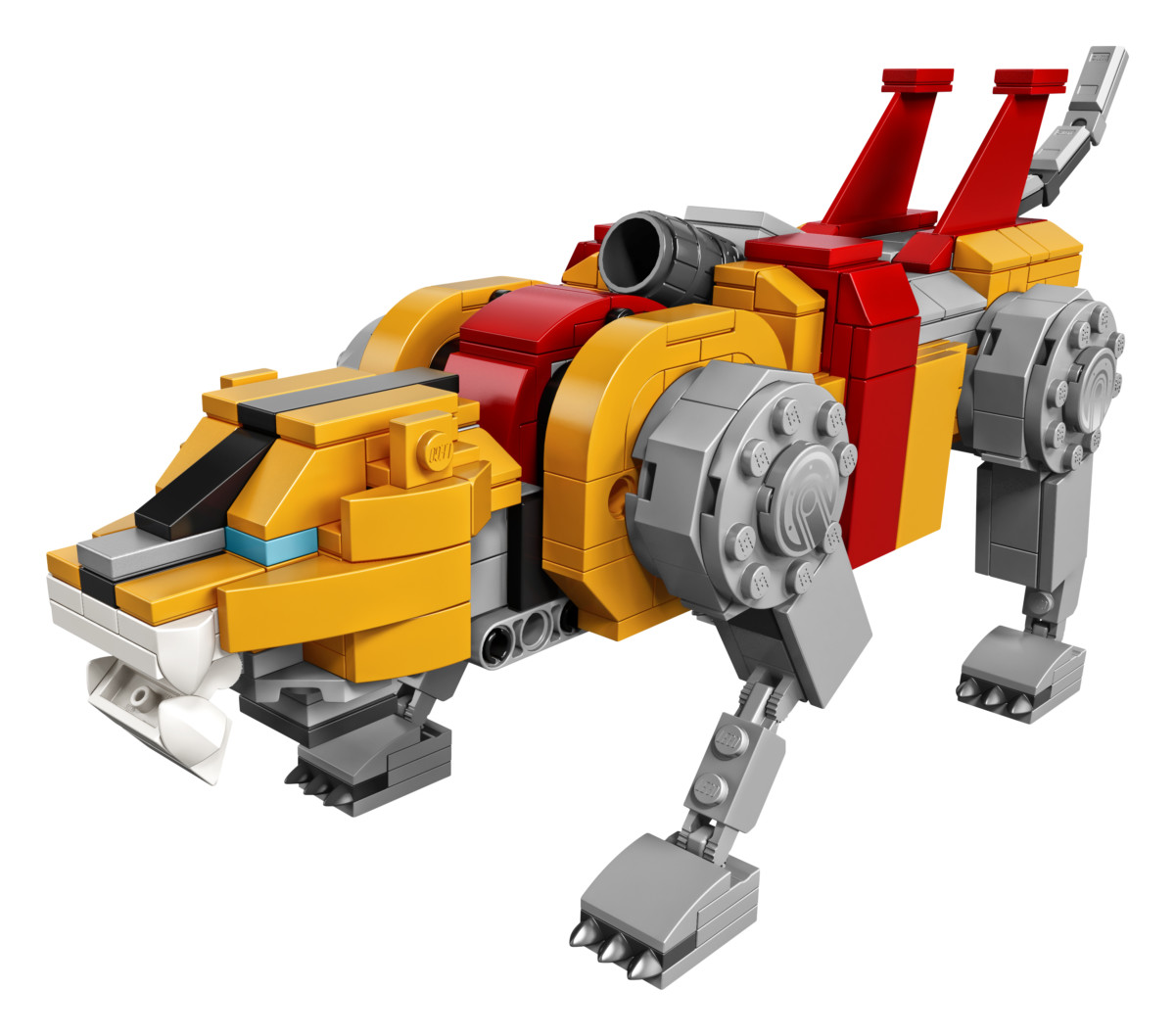 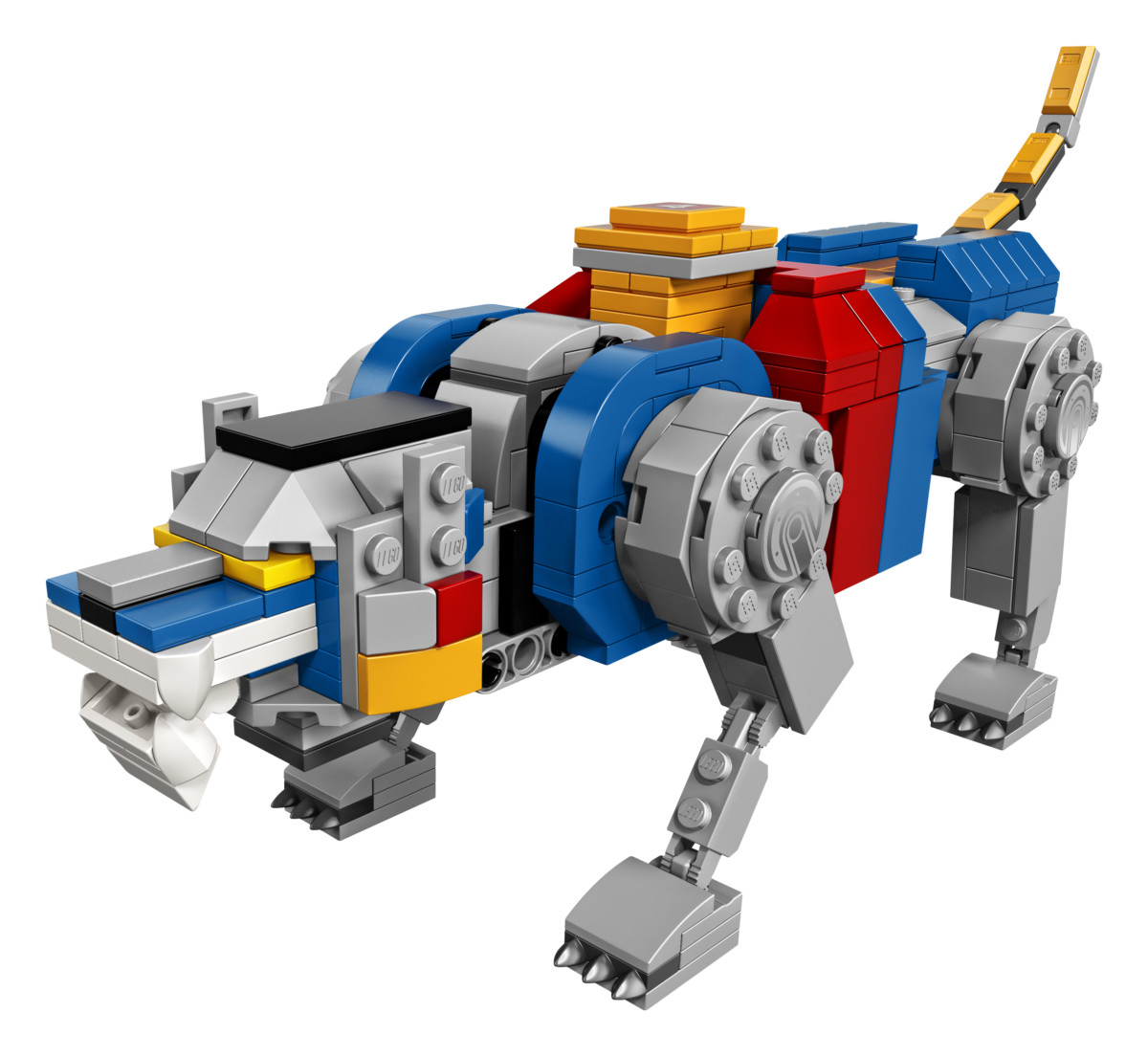 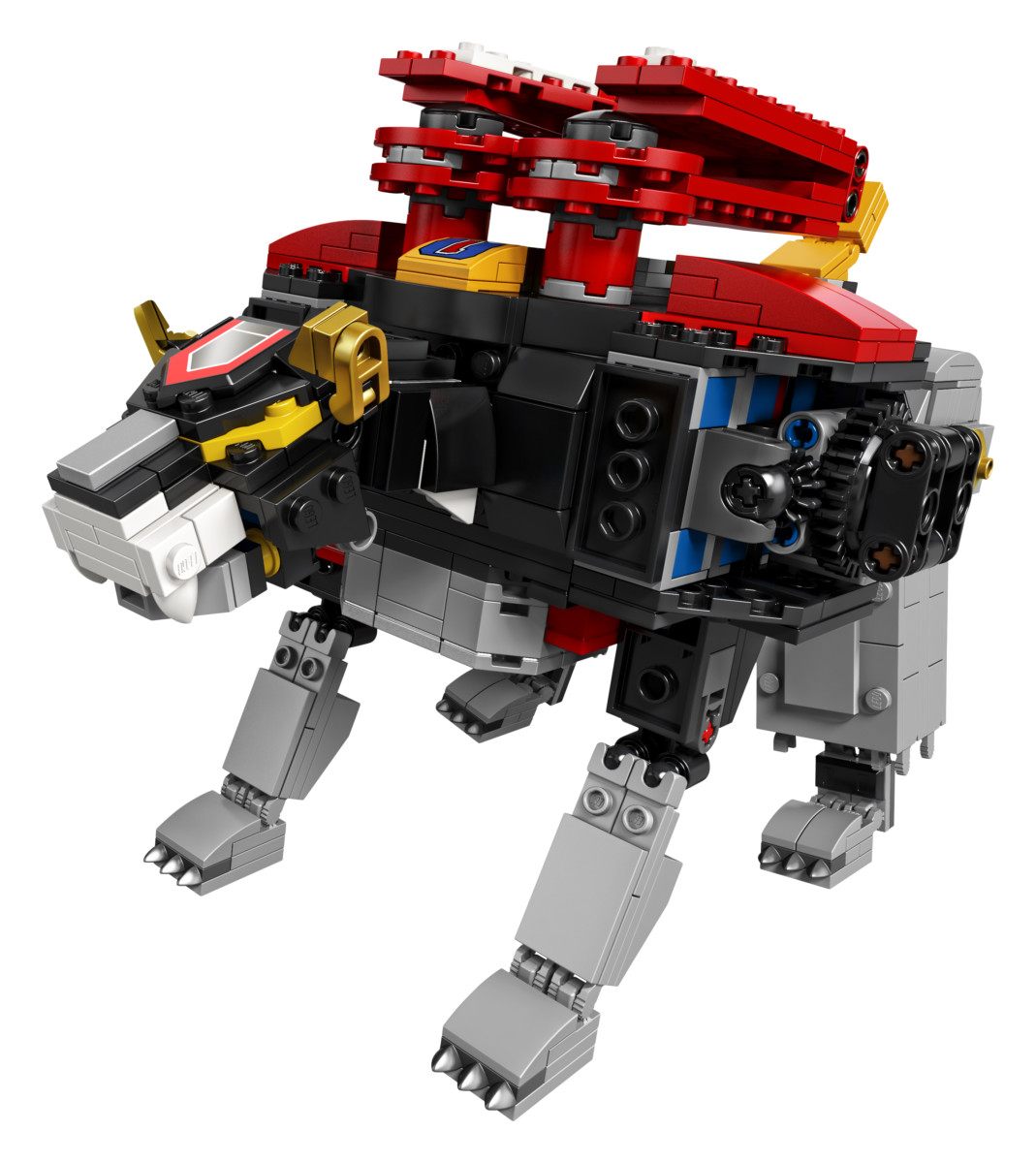 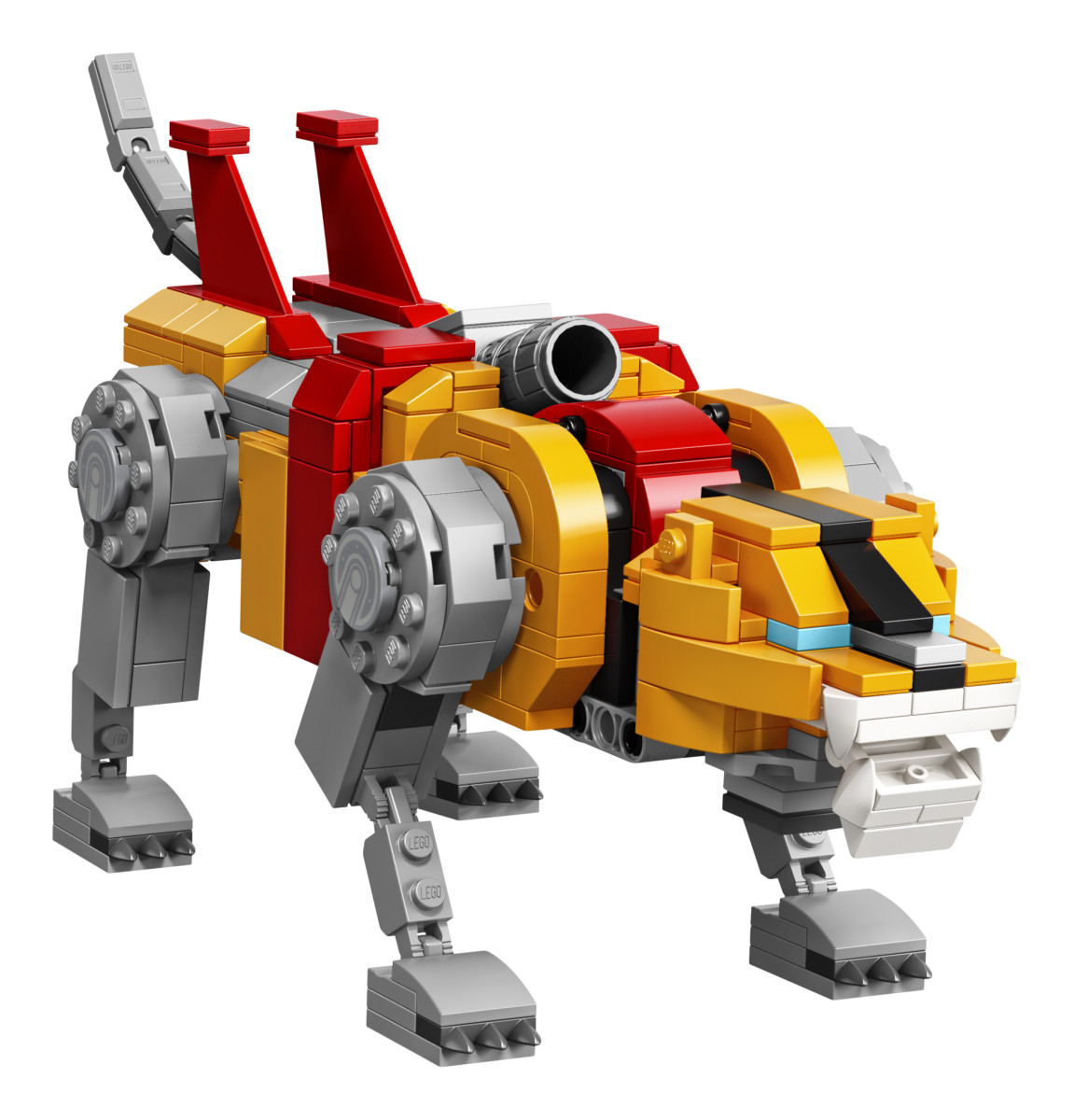 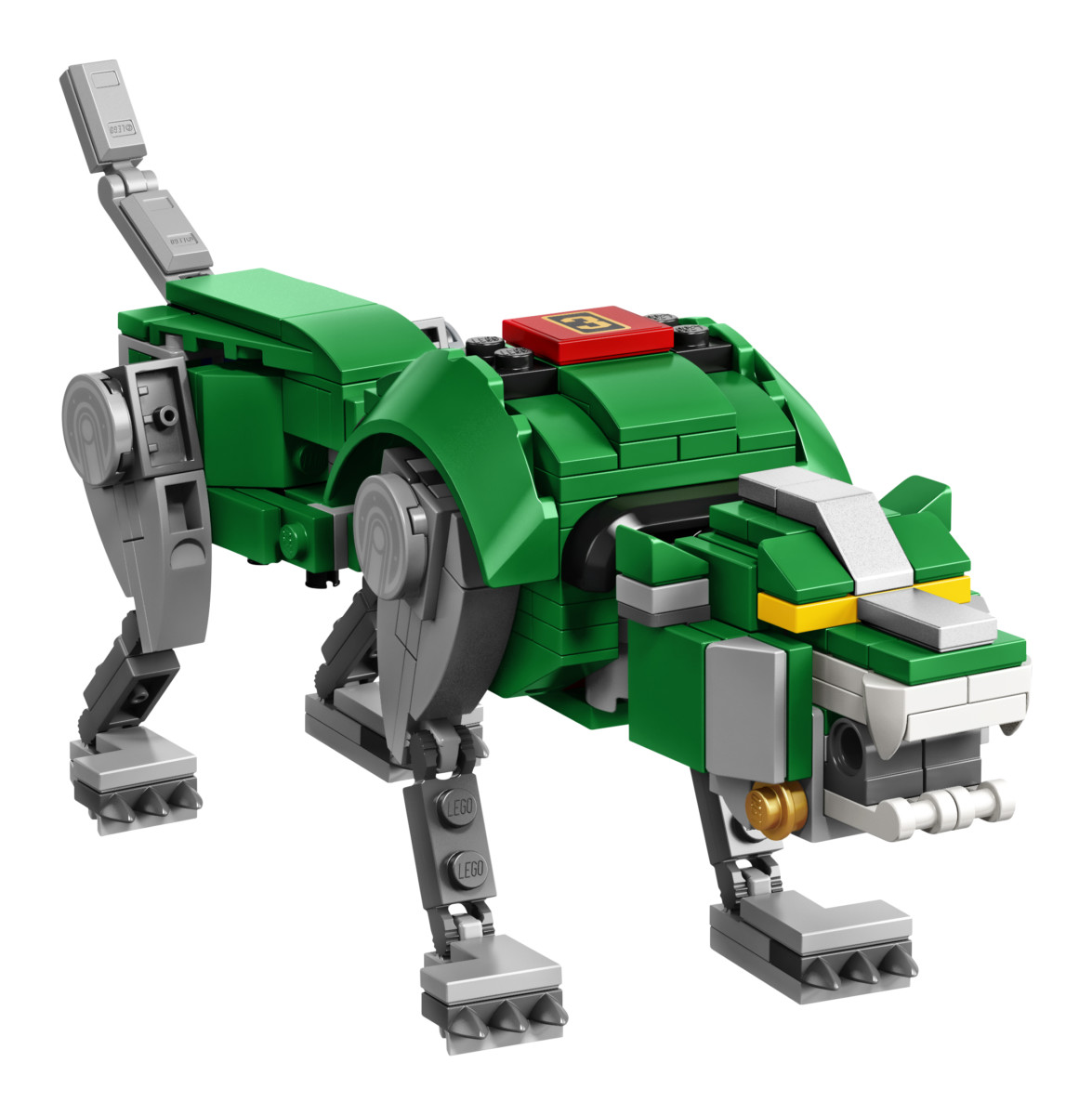 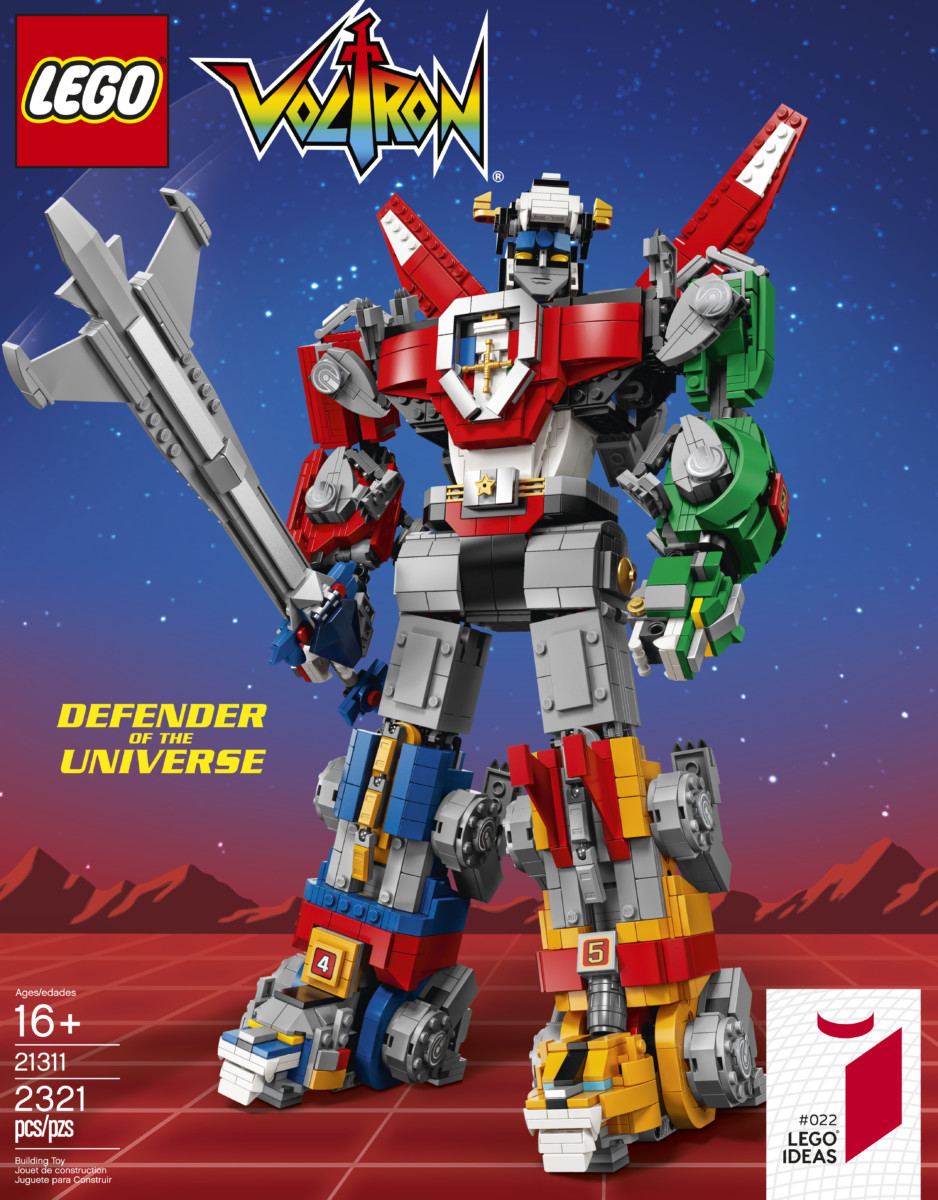 There are five buildable and posable lions that can be transformed and combined to create the giant Voltron super robot.

This set also includes a huge sword for the character and an attachable shield.

LEGO is releasing a whole load of new items on August 1st from the likes of Star Wars and Harry Potter, so we just hope its website can handle the influx of traffic.