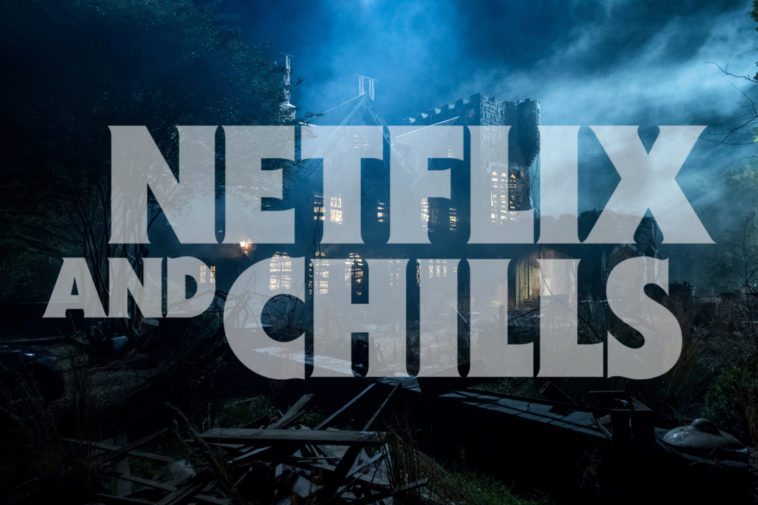 In honor of Halloween, Netflix plans to gift its subscribers a wealth of spooky movies and TV shows in its upcoming October content update. Joining Stranger Things, American Horror Story, Children of the Corn, The Conjuring, and a host of other creepy content that’s already available is a number of original series, as well as must-see Halloween classics.

The Dan Steven-led (Beauty and the Beast, Kill Switch) Apostle tells the haunting story of a man called Richardson as he tries to save his sister from a religious cult holding her for ransom. As the story twists and turns, viewers get a peek into a dark, very evil underworld that’s more terrifying than one could ever imagine.

Castlevania: Season 2 is the highly anticipated follow up to last year’s hit Castlevania. The anime-inspired animated series, which is based on a 1980s video game by the same name, follows Trevor Belmont as he defends his village from the ravages of Dracula.

Malevolent explores the story of a pair of con artists as their world is turned upside after trying to con the wrong person. While Chilling Adventures of Sabrina, perhaps the most anticipated of the upcoming releases, follows a 16-year-old half-human, half-witch named Sabrina as she begins “her dark education as a sorceress.”