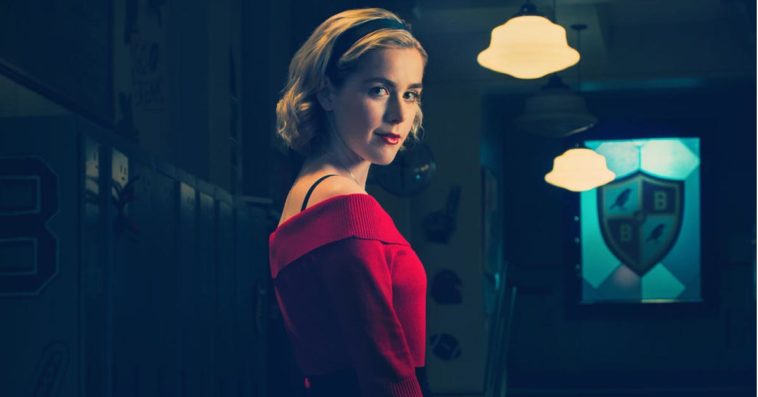 Netflix has renewed Chilling Adventures of Sabrina for a second season.

The streaming service ordered 16 episodes for the show’s sophomore run — four episodes less than its first installment. Like Season 1, Season 2 will also be divided into two parts. While a release date has yet to be announced, production on the new season will start in 2019.

The first half of Season 1 as well as the show’s holiday special A Midwinter’s Tale — which was just released last December 14th — are currently available to stream on Netflix. Meanwhile, the whole second half of the freshman run will drop on April 5th, 2019.

Starring Kiernan Shipka in the titular role, the Chilling Adventures of Sabrina follows the coming-of-age story of Sabrina the Teenage Witch who tries to reconciles her dual nature — half-witch, half-mortal — while facing off with evil forces that threaten her, her family, and the human world she lives in.

“Praise Satan! I’m so grateful to my partners at Warner Brothers, Netflix, Berlanti Television, and Archie Productions for supporting this darker vision of the world’s most famous teen witch,” said showrunner Aguirre-Sacasa in a statement, announcing the show’s Season 2 renewal. “And I’m thrilled to be continuing to tell Sabrina’s chilling adventures with our incredible cast and crew, led by the unstoppable Kiernan Shipka.” 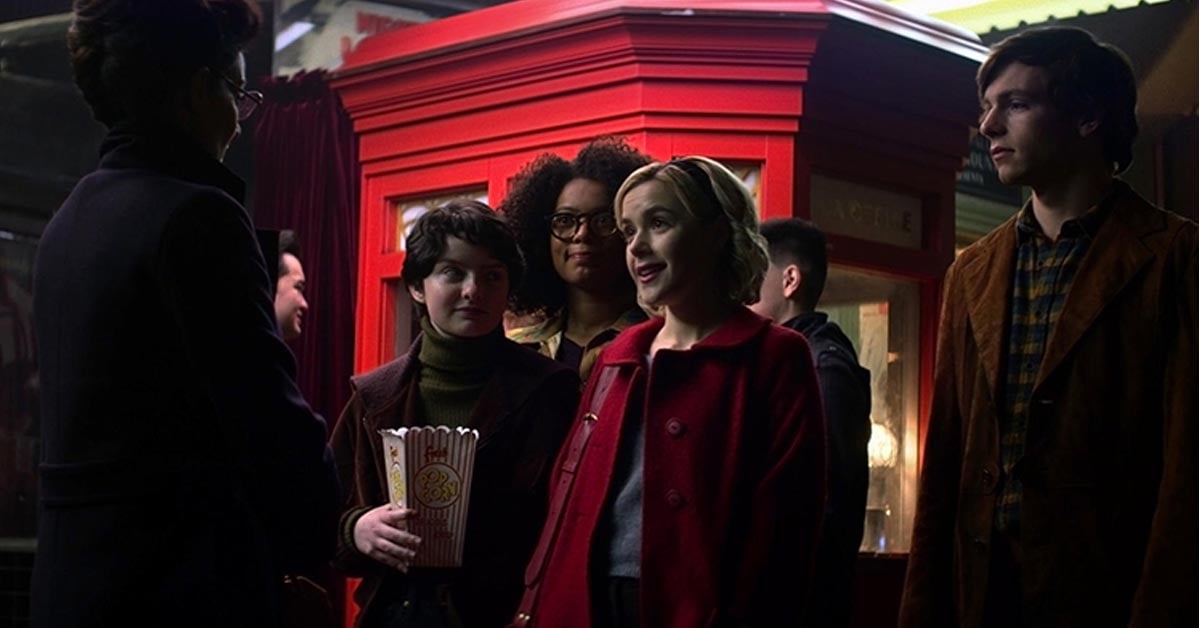