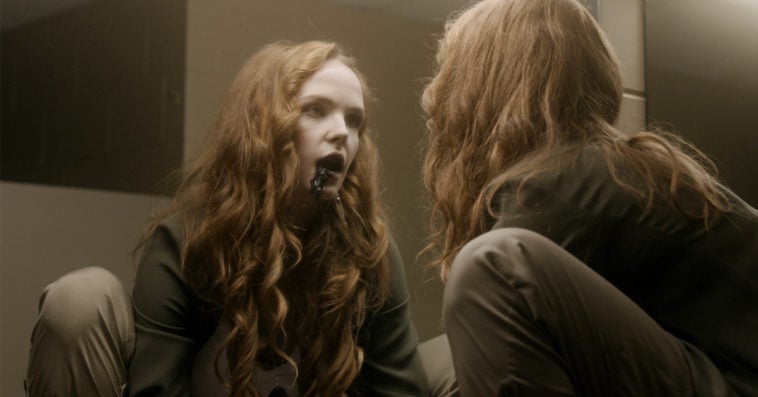 Netflix is all set for Halloween.

Since the streaming giant knows that you love to stream and scream this time of the year, it is adding a number of horror favorites and new original content to its library that would surely satisfy your cravings for thrill and terror.

The seven original films included in this year’s Netflix and Chills lineup are as follows:

Set in 1988 Philadelphia, this genre-blending psychological thriller follows the story of police officer Thomas Lockhart (Boyd Holbrook) who begins to track a serial killer that mysteriously resurfaces every nine years. But when the killer’s crimes begin to defy all scientific explanation, Locke’s obsession with finding the truth threatens to destroy his career, his family, and possibly his sanity.

Based on the novella by Stephen King and Joe Hill of the same name, this horror drama follows siblings Becky (Laysla De Oliveira) and Cal’s (Avery Whitted) attempt to find a young boy lost within a field of tall grass. But when they venture in to rescue him, a sinister force quickly disorients and separates them.

Driving home after a tense holiday weekend with his in-laws, Ray Monroe (Sam Worthington) pulls into a rest area with his wife Joanne (Lily Rabe) and daughter Peri (Lucy Capri). But when Peri is hurt in an accident and is rushed to nearby emergency room run by a staff with dubious intentions, their trip takes a turn for the worse.

Directed by horror director Ciarán Foy, the film centers on a young boy named Eli (Charlie Shotwell) who undergoes treatment for a rare disease at a secluded clinic, which becomes a haunted prison with no way out.

A single mother named Katrina (Carmen Ejogo) desperately accepts the help of a mysterious woman after her daughter Clara (Apollonia Pratt) is bitten by a rattlesnake. But after the stranger miraculously heals Clara, Katrina is asked to repay the good deed by killing a stranger in exchange for the life saved. 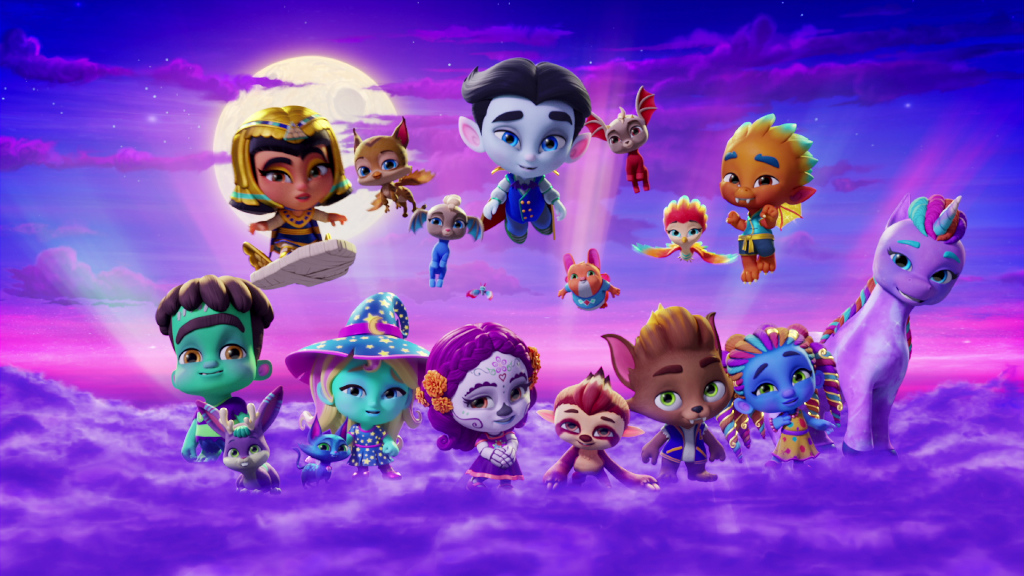 When the Super Monsters get invited to celebrate Dia de los Muertos in the Howler backyard, they find themselves in unfamiliar territory. But what starts off as a disaster of an event turns into the discovery of a new tradition they all learn to love.

When mean Principal Krupp and evil boy-genius Melvin make Halloween illegal and institute “Hall-no-Ween,” George and Harold team up with their friends to hack their favorite holiday, creating Hack-a-ween.

This eight-episode series follows a horror novelist who discovers that the demon from her book exists in the real world. This malevolent spirit named Marianne draws her back to her hometown and insists that she continues writing or else she dies. 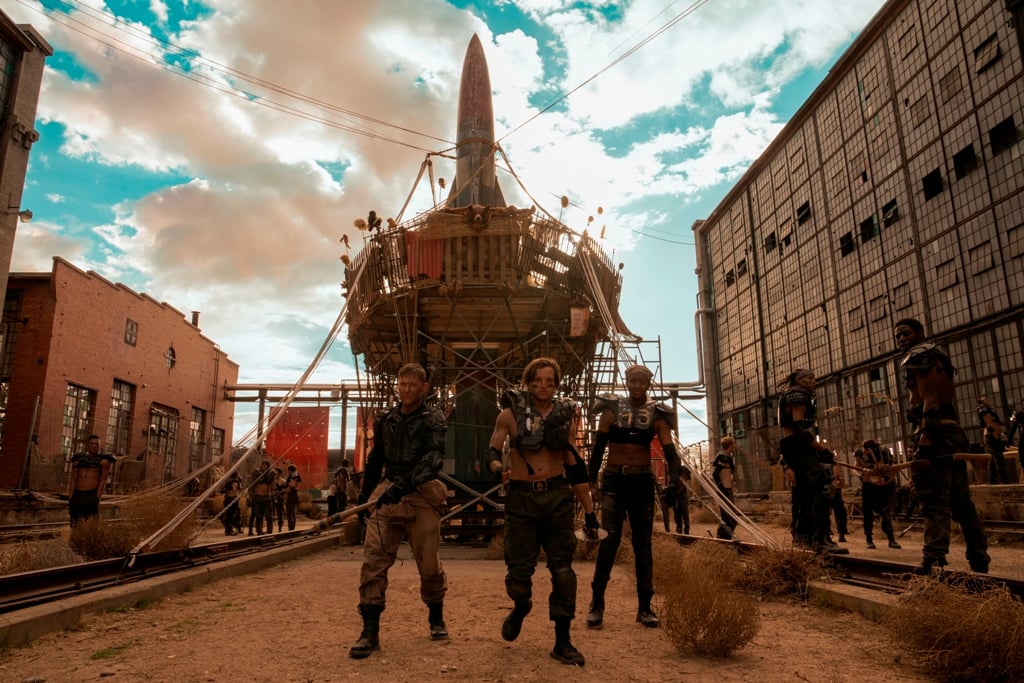 Based on the eponymous comic series by Brian Ralph, this post-apocalyptic comedy drama blast follows marauding gangs of jocks, gamers, the 4-H Club, and other fearsome tribes who are kicking ass as they fight to survive in the wake of a nuclear blast.

Based on the eponymous New York Times bestselling book series, this animated series follows 13-year-old Jack Sullivan and a band of suburban middle schoolers who live in a decked-out treehouse, play video games, gorge themselves on candy, and battle zombies in the aftermath of the monster apocalypse.