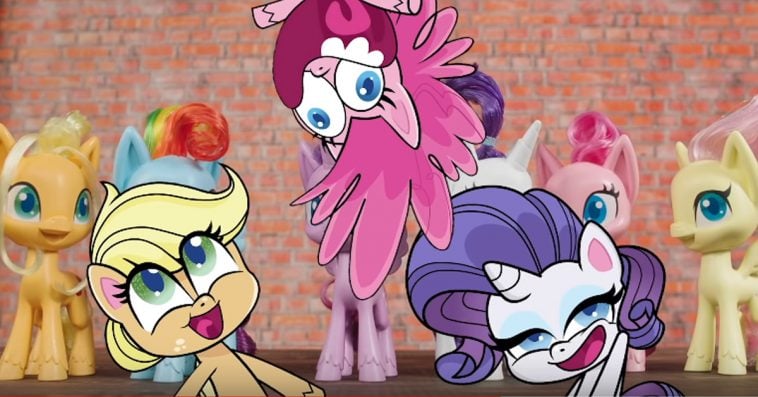 My Little Pony is returning to TV next year.

Featuring the same core voice cast as Friendship is Magic, Pony Life will bring back the Mane 6 — Applejack, Rarity, Fluttershy, Rainbow Dash, Pinkie Pie, and Twilight — with new designs inspired by chibi-style animation. Produced by Hasbro’s Allspark Animation, the new series will relocate the ponies to Sugarcube Corner, a local bakery hangout run by Pinkie Pie, which also houses a mysterious cache of magical potions to be broken out when the need arises.

Unlike the adventure-driven Friendship is Magic, Pony Life will feature hilarious “Slice of Life” stories that modern kids can relate to.

To get fans excited about Pony Life’s release, Hasbro has started to roll out a new line of toys based on the upcoming series. Included in the toy collection is a 6.5-inch Magical Mane Rarity figure, which is now available on Amazon for $21.49. 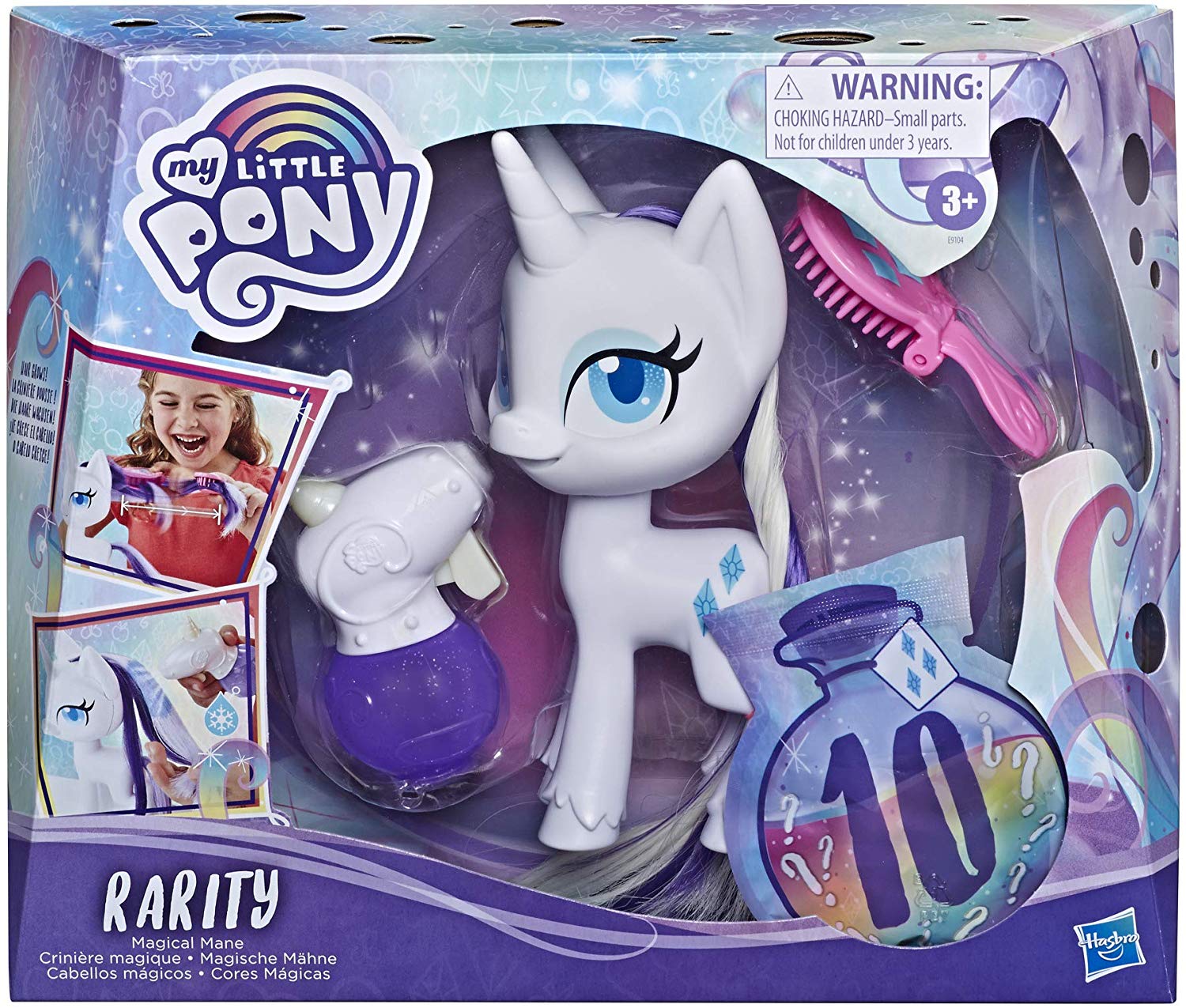 This 6.5-inch hair-styling pony figure has hair that grows and changes color, and comes with 10 surprise accessories.

The toy line will also include 3-inch Potion Pony figures, each coming with four surprise accessories and a comb for the mane and tail. Fluttershy, Twilight Sparkle, Applejack, Pinkie Pie, Trixie Lulamoon and Potion Nova all have Potion Pony figures that sell for $4.99 each. Additional My Little Pony: Pony Life products will begin arriving in stores in December.

The video below gives fans a sneak peek at both the new toys and the newly designed animated characters, set to Lizzo’s song Good as Hell.