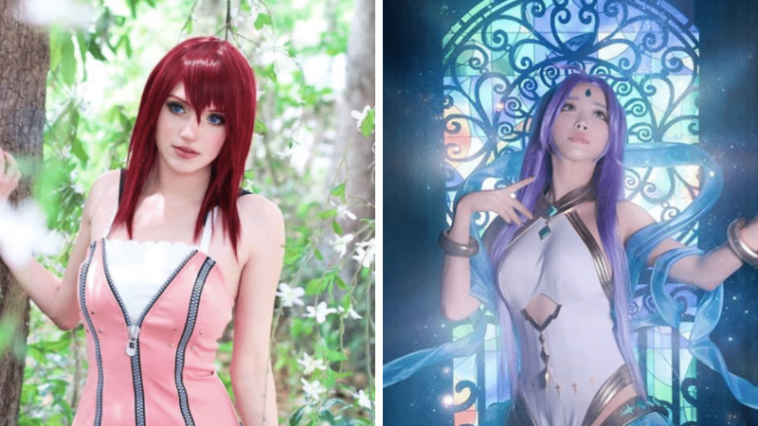 The art of cosplay originated in Japan back in 1984. The phenomena has swiftly spread across borders and become a huge trend internationally, having evolved from simply donning a costume to international competitions and conventions. As a matter of fact, cosplay is now considered a universal form of art. Everything from Manga and Anime to superheroes can be found in the world of cosplay.  But perhaps the greatest thing about it is that it possesses the power to bring people from a vast range of fandoms together.

We’ve gathered 25 of the most astounding female cosplayers that will inspire you to rummage through your old costume chest and to feel like a true superhero (or villain, it’s really up to you).

This strong femme’s forte is superheroes and villains. Her Instagram feed is a treasure trove of Marvel and DC characters, just like this one where she’s channeling a female version of Aquaman.