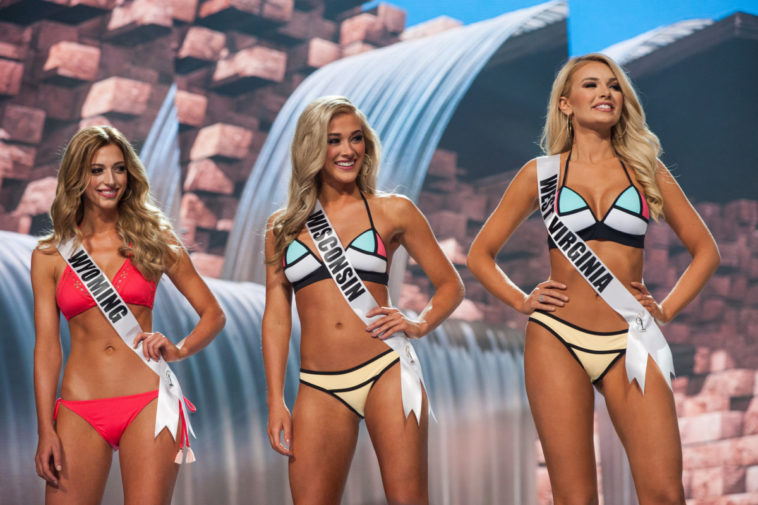 To many, beauty pageants come across as strange events. Critics of these events would argue that the organizers stand people (usually women) on a stage and mark them on an outdated sense of perfection. Of course, there are others on the other side of the argument that think these are enjoyable and harmless events that can open doors for the contestants.

I am yet to get the call for Mr. World (hard to believe, right?), so I wouldn’t know enough about this world to cast an overall judgement. However, there is one element of the competition that definitely is outdated… the swimsuit section.

Or should we say “was” outdated, as CNN has reported this section will be scrapped from the next Miss America event onwards.

According to those running the contest, this is to ensure women of all sizes are included. Gretchen Carlson, the chairwoman of the Miss America board of directors, even appeared on “Good Morning America” to announce the news. She also said that Miss America will be a competition, not a pageant.

These changes have been made after the organization became entirely led by women for the first time. Regina Hopper is now CEO, Marjorie Vincent is chair of the board and Carlson is chairwoman. Carlson said the “competition” will now move away from judging participants on their looks alone.

There was even a hashtag to support the move. Miss America used #ByeByeBikini to make the announcement on Twitter.

It’s not the only change either; contestants will now take part in a live questions and answers session with judges, where they discuss their ambitions. Participants will also be able to wear whatever they like in the gown competition and will be required to discuss what social initiatives they would enact as Miss America.