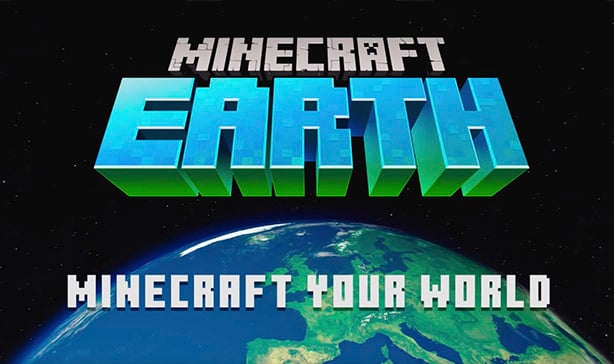 Minecraft’s first location-based, mobile AR game, Minecraft Earth is now available to select users across the world as an early access release. First revealed back in May, it’s now available for both iOS and Android users in Canada, Mexico, and the U.S.

Minecraft Earth is similar to other location-based AR games such as Pokemon Go or Harry Potter: Wizards Unite. It uses the player’s real-time location via GPS to trigger various in-game elements. But in Minecraft Earth, players go out to find materials and resources to use for crafting, smelting, and building. You can also encounter familiar mobs as well as new ones exclusively introduced for the mobile version of the game. 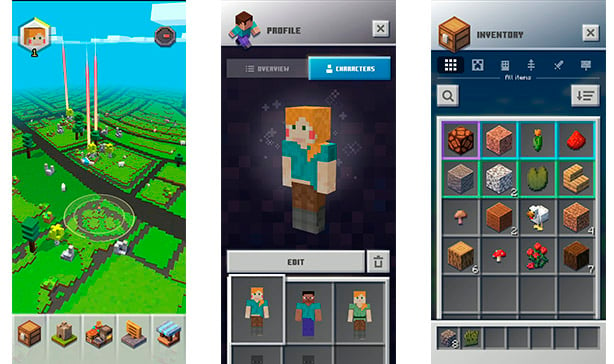 Currently, a Microsoft account is required to access the game and there are no other log in options available such as Google or Facebook. On first launch, you’ll be prompted to choose or create your character. Minecraft fans will be pleased to see Steve and Alex as pre-set characters but you can opt to create a completely new character too. Unfortunately, the selection is currently pretty limited as a lot of the options need to be purchased using the in-game currency.

In Minecraft Earth, your phone serves as your pickaxe. To obtain materials or blocks, let’s say wood, you’ll have to tap on a nearby tree and then tap on it multiple times as if you’re mining or chopping until the wood pops out and goes into your inventory. You can use these to build or opt to combine them with other materials using the crafting or smelting table.

READ  Withings latest smartwatch is engineered to save lives

And, in keeping with Minecraft’s creation theme, you can build using these materials as well as collaborate with others’ creations. Minecraft Earth uses AR to enhance this experience. You need to select a build plate which is a plot of land that you will build on. This will then open the camera and trigger an AR-based building mode. Once your plot has been placed, simply drag and drop the materials or mobs you want into it. 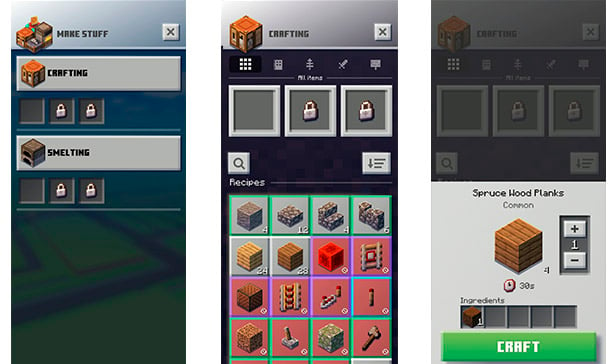 Minecraft Earth also introduces a new gameplay element called Adventures. These are limited-time events marked in the in-game map by a beam of light and offer rarer rewards. Apart from collecting and taking on adventures, the game also offers daily, weekly, and career challenges to keep players entertained.

But being in its early access phase, the game isn’t without its problems. To that effect, users have reported that the app crashed multiple times and it often failed to launch the AR build mode. It’s also quite unfriendly to players who may be unfamiliar with Minecraft and its gameplay. But despite its current issues, Minecraft Earth seems to have great potential with enough gameplay elements to keep players invested. To check if your country is included in the early access, head over to the official game site to see the list.