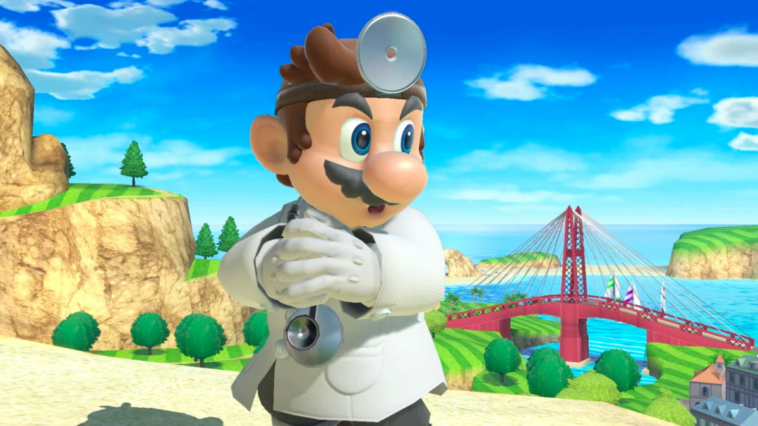 Nintendo teased the release of Dr. Mario World for Android and iOS earlier this year, although little had been said about the free-to-play game since then, aside from a few trailers. Now, fans know when to expect the game, since Nintendo has announced that it’s coming to mobile devices on July 10th.

[tps_footer][/tps_footer]Dr. Mario World will allow players to send and receive hearts to boost and upgrade their stamina, while also allowing one-on-one matches between friends. The action puzzle game focuses on destroying viruses by matching them up with similarly-colored capsules, although players will have a limited amount for each match.

Like many other free-to-play games, there are a few features that players can choose to pay for. Chief among these are new doctors that provide a variety of special skills; faster stamina recharges are also on offer for those willing to pay. While the doctors are expected to be comprised of popular Super Mario characters, it’s currently unclear as to who will receive the same plumber-to-doctor treatment as Mario. Nintendo has also noted that players will be able to earn in-game currency, known as Diamonds, by completing tasks.

Dr. Mario World is just one of a string of mobile games that Nintendo has released in recent years for smartphones, with Animal Crossing and Fire Emblem having recently been transported over to iOS and Android too. It’s worth mentioning that Mario Kart Mobile has also been announced, but it keeps getting delayed.