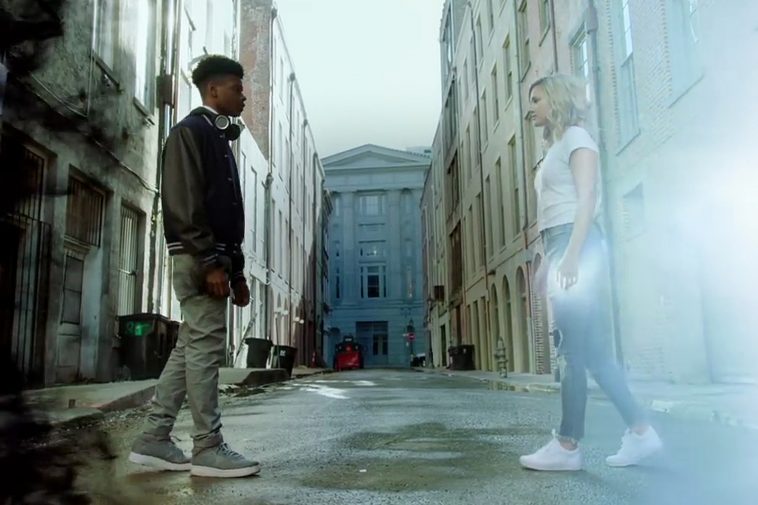 Marvel’s Cloak and Dagger is the latest show from the Marvel franchise to get the axe. In the last year, it has been a common fate for Marvel series to unexpectedly end and it seems like Cloak and Dagger will be meeting the same fate. Joe Pokaski, the series’ showrunner, shared a series of tweets regarding the show’s cancellation.

So, yeah. There are parts of me that feel gut-punched or angry at larger corporate forces, but the biggest feeling I have in my heart right now, by far, is pride. I’m so fucking proud with what we got to do on #Cloakanddagger.

The show found its home on Freeform, formally ABC Family, and ran for two seasons before entering a series hiatus after the second season. This was unsurprising for most as it suffered a big drop in ratings during its last season. The show received no news of being renewed for a third season for a couple of months and ultimately ended up being canceled. Its end could be attributed to the exit of executive, Jeph Leob, from the company. Thankfully, while the show may have ended, its characters may live on in another Marvel series.

To that effect, the show’s main characters, Tandy Bowen/Dagger and Tyrone Johnson/Cloak played by Olivia Holt and Aubrey Joseph respectively, may soon appear in the next season of Marvel’s Runaways.

Runaways, which is streamed on Hulu, will be premiering its third season in a few weeks. While Cloak and Dagger will definitely appear on the show, it’s still quite uncertain if they will become a part of the mainstay cast.