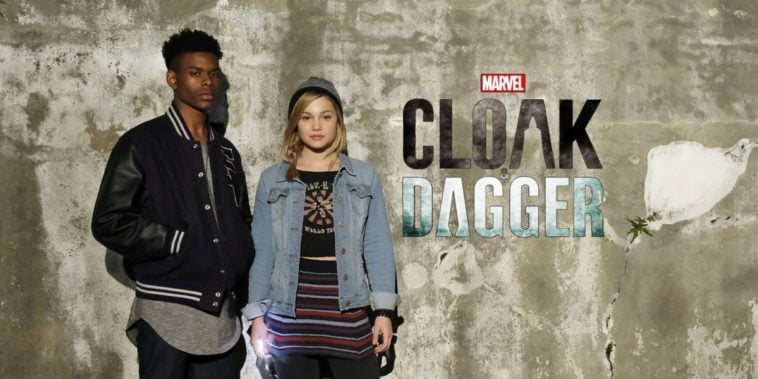 It’s truly a great time to be a Marvel Comics fan. Everyone from Hulu, to Fox, to Netflix has their own super hero themed show inspired by Marvel Comics, and now Freeform is getting one to.

Cloak & Dagger is a new series coming to Freeform. It follows the story of two teens from very different backgrounds who discover that they have superpowers, which end up putting them in danger. The storyline initially sounds kind of boring, after all, haven’t we been there, done that, seen it all before?

That said, we hope that Cloak & Dagger is more like Runaways than it is The Gifted. The two teens do end up falling for each other, so there’s a romantic plot happening too. Lets hope that Freeform doesn’t stuff it up.

And if you haven’t heard of Cloak & Dagger, don’t feel bad. These super teens are definitely amongst the more obscure Marvel Comics characters. The characters first appeared in issue #64 of Peter Parker, the Spectacular Spider-Man, back in 1982. Eventually they ended up in the Marvel Knights series and also got two of their own books.

The show premieres on Thursday, June 7th at 8pm ET on Freeform.