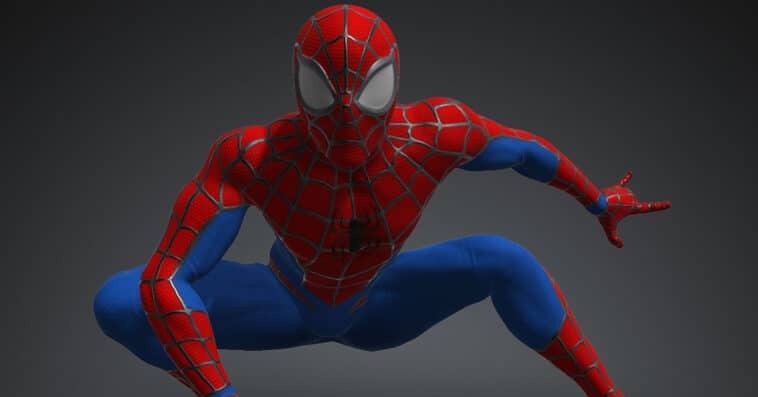 Last June, Marvel Entertainment and Orbis Blockchain Technologies Limited announced that they are launching a line of NFTs, including 3D statues, and comic books via the groundbreaking app VeVe. And just this Thursday, the two companies revealed that the first series of NFTs from the collection are based on Spider-Man.

Starting August 7th at 11 p.m. ET, fans all over the world can purchase and interact with five different digital statues of the iconic Marvel webslinger. The digital statues will be offered at various limited quantities and prices, as detailed below: 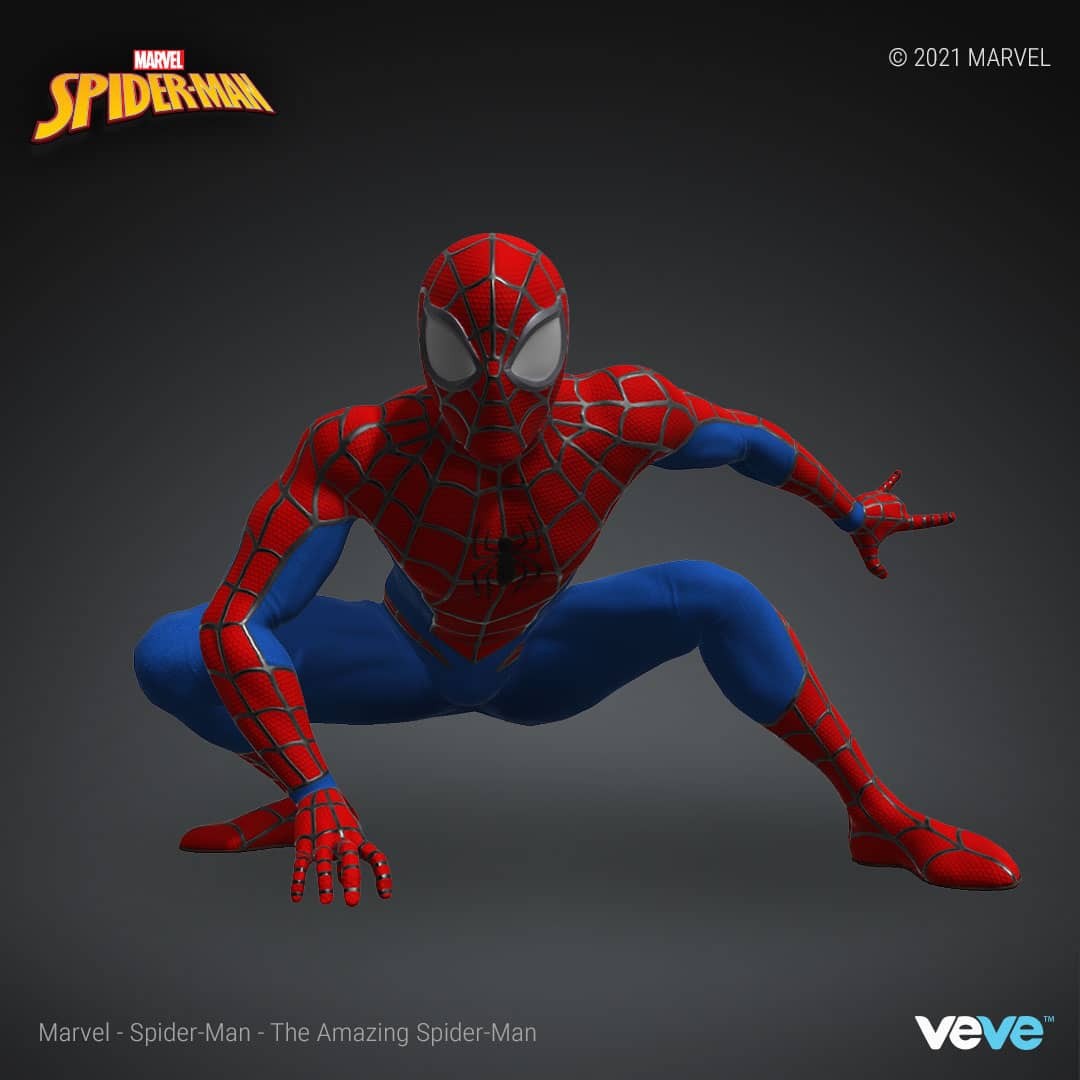 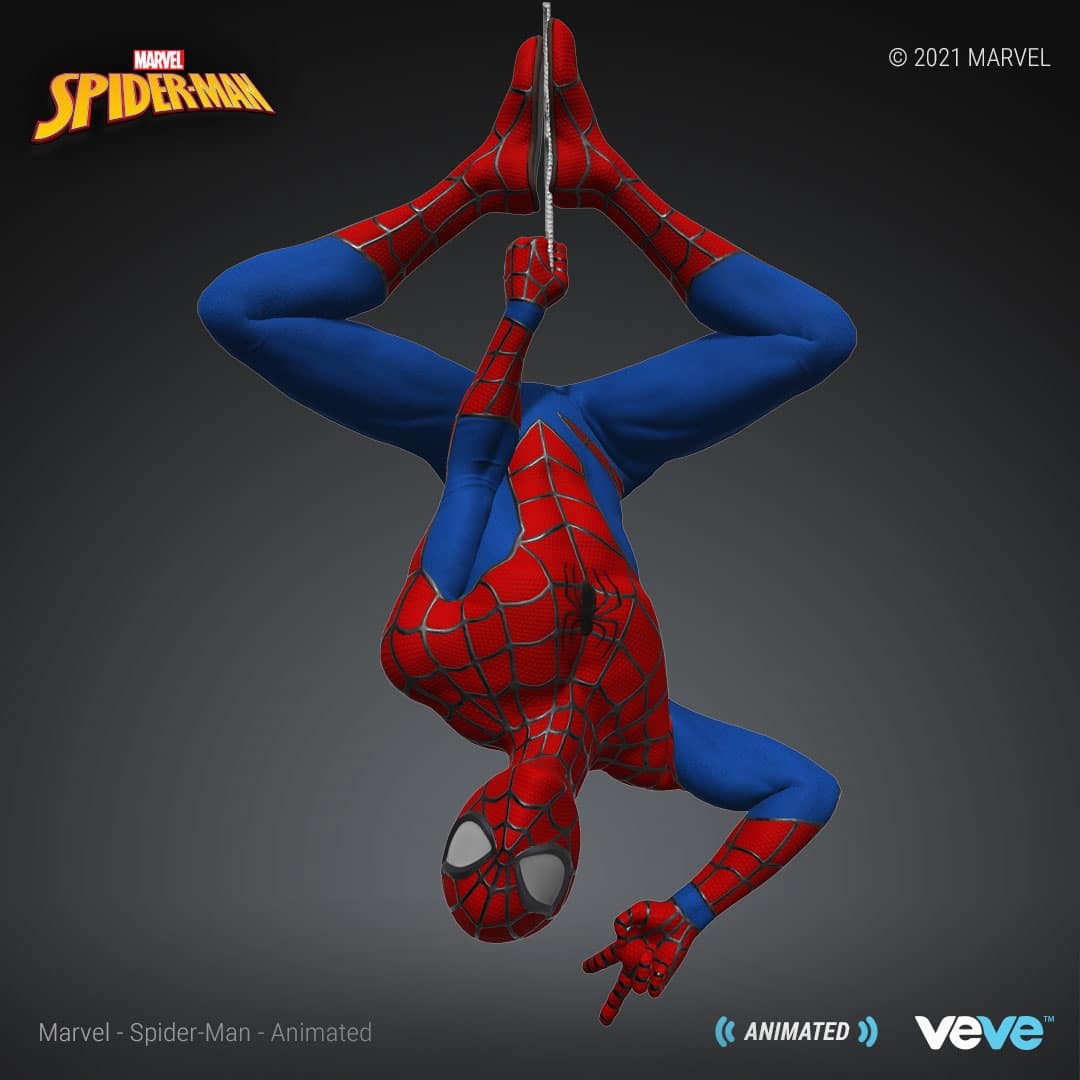 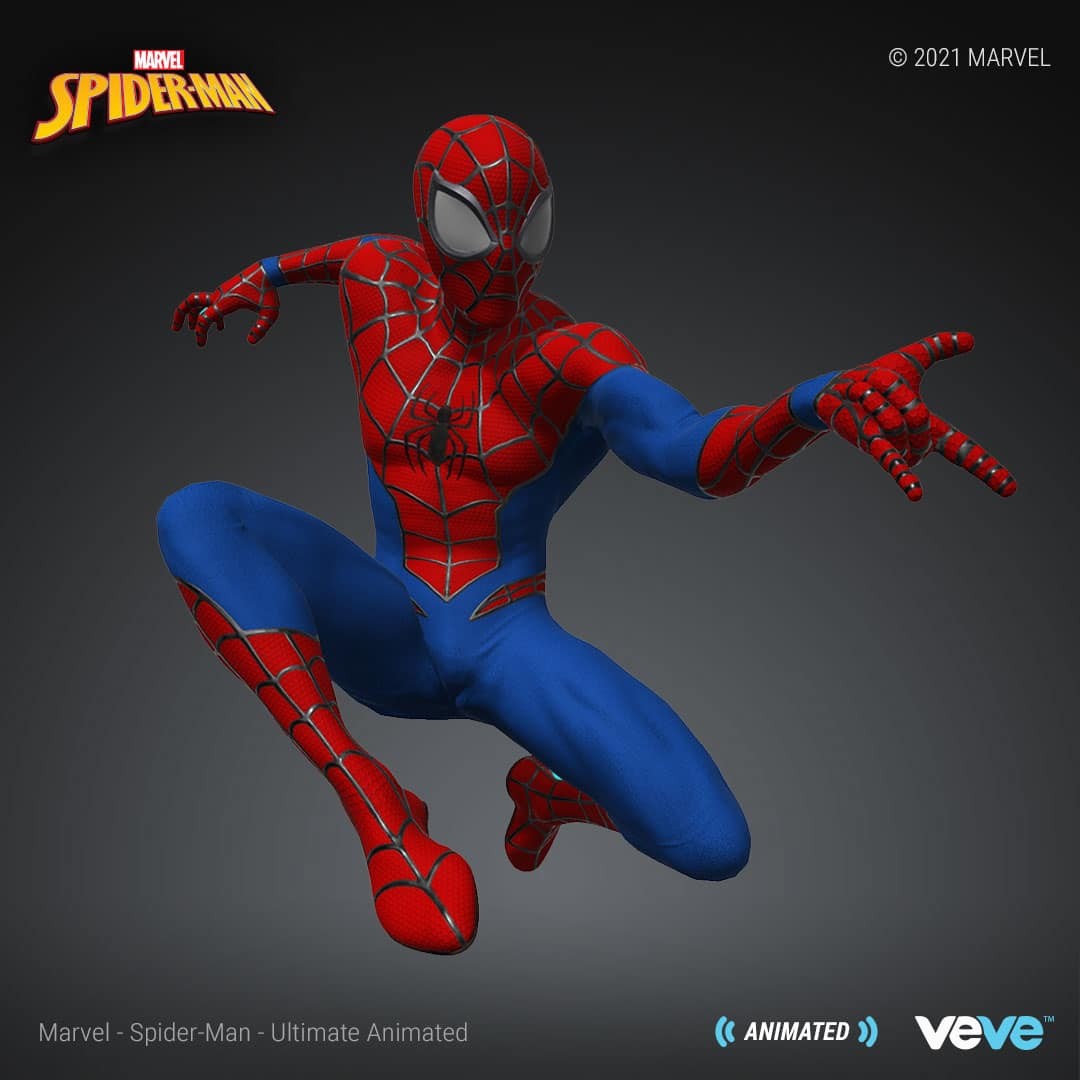 “Spider-Man is one of the most legendary Super Heroes in the Marvel Universe, so there was no better way to kick off our global digital collectibles experience with VeVe,” said Marvel Entertainment President Dan Buckley in a statement. “We can’t wait to bring Marvel fans and collectors even more exciting drops throughout August and beyond.”

The first Marvel comic book released in 1939, Marvel Comics #1 will be available in five variants, with each version having a different cover and a different level of rarity. Priced at $6.99, the digital comic book will be offered in a blind box format.

Marvel Mightys, meanwhile, is an exclusive line of Super-D figures which will debut with a series of Captain America figures featuring Steve Rogers, Sam Wilson, Bucky Barnes, John F. Walker, and the Red Skull. Each digital figure will have a different level of rarity and will also be sold in a blind box format for $13.

Available on iOS and Android, the VeVe digital collectibles app lets fans buy and collect a variety of Marvel NFTs; trade and hunt for rare NFT comic books and collectibles; and display their hard-earned collection through fully customizable virtual showrooms.