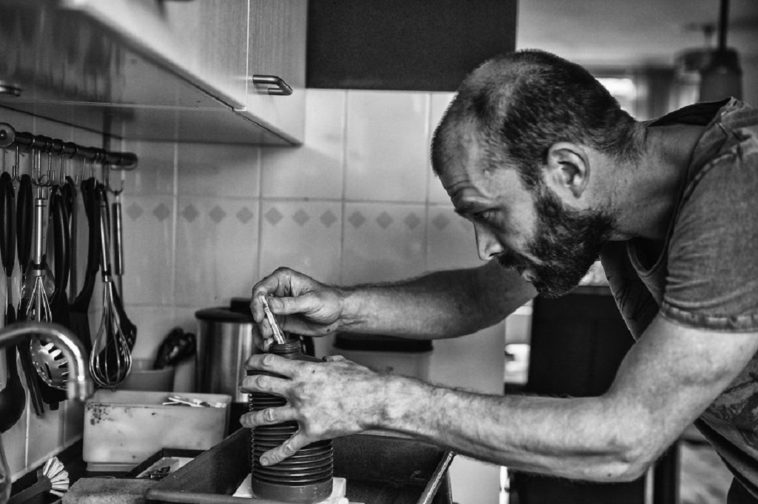 He was looking for the perfect gift and instead stumbled upon quite an adventure. As his hands shook with excitement, he slowly unwound the reel in the darkroom to see if the vintage film he had just discovered was still good after so many decades. What he didn’t know was that the shapes that were slowly forming before his eyes would send him on a very strange quest. What did he discover after developing the antique film?

Although professional photographer Martijn van Oers uses state of the art equipment, he is always impressed by old cameras, which is why when he laid his eyes on an old Zeiss camera, he knew he had to buy it. But he bought more than just a camera!