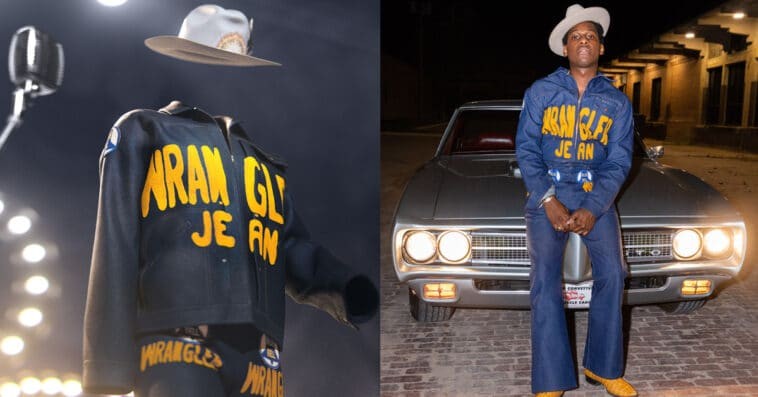 Wrangler is celebrating its 75th anniversary this year, and as part of the festivities surrounding this milestone, the clothing brand has partnered with musician Leon Bridges for an NFT collection.

Called Mr. Wrangler NFT collection, this collaboration is described as the first NFT drop that truly merges the physical and digital worlds. Conceptualized, choreographed, and directed by Bridges, the NFT collection is crafted around the Coming Home singer’s rare denim suit that Wrangler unveiled last August.

Bridges, who has never been shy about his love for Wrangler, was actually first discovered through his fondness for the iconic brand, as he struck up a conversation with a music executive in Ft. Worth, Texas bar about his favorite Wrangler blue jeans. That origin story was the inspiration for the abovementioned custom denim suit that Wrangler exclusively created for him.

Now Wrangler is giving fans the chance to receive an exact replica of that unique jacket and jeans outfit through an exclusive NFT auction that will take place during a private event at New York Fashion Week in September.

The winning bidder will receive a physical replica of the denim suit and a digital “Legendary” NFT version that represents ownership of the suit on the blockchain. The physical replica is also infused with exclusive content only accessible via LTD. INC’s scanning app. The winning bidder will also get a retro-futuristic suitcase, a digitally animated NFT, and a “Legendary” Decentraland Metaverse Wearable. 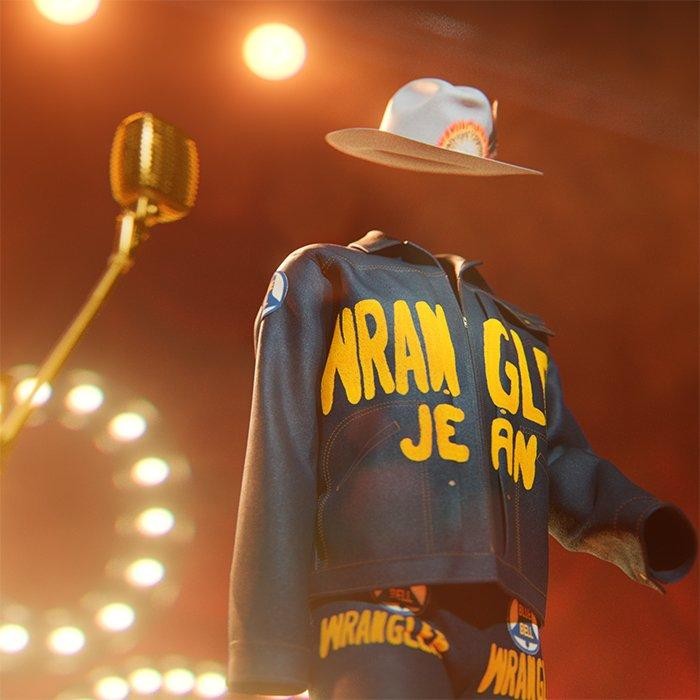 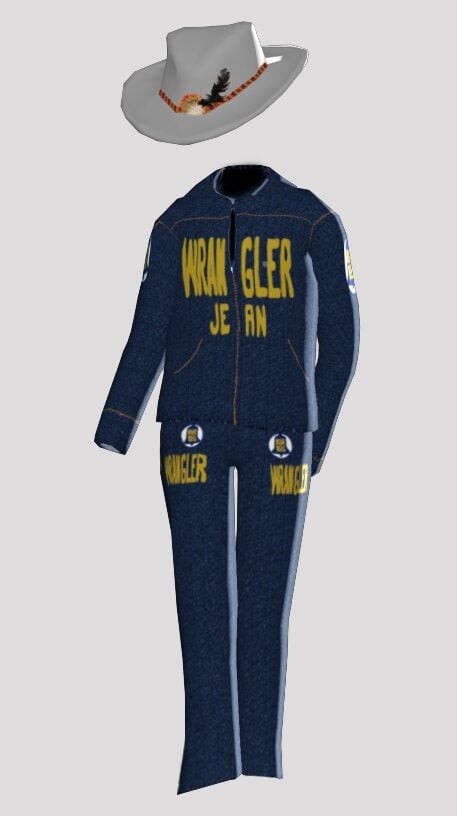 In addition to the one-of-a-kind suit and NFT package, and as the leadup to the exciting September auction, Wrangler is also auctioning off 75 digital-only “Icon” versions of the NFT starting today, February 22nd, at 12 p.m. ET until noon of March 1st in honor of 75 years of Wrangler denim.

Aside from one digitally animated NFT, each of the 75 auction winners will also receive a VIP pass to a private event at New York Fashion Week in September where Bridges will be performing live, an “Icon” Decentraland Metaverse Wearable, and access to the unveiling of the “Legendary” NFT.

If you’re not into NFT, Wrangler has other fun offerings in-store in line with its 75th anniversary. For instance, the brand will be launching collaborations with Fender, Billabong, and Live Nation in the coming months. Check out the sizzle reel below for a preview of the upcoming Wrangler collabs.