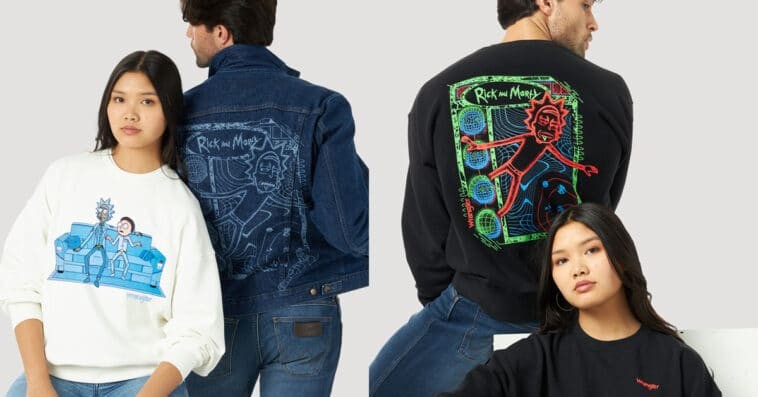 The collection is now exclusively available on Wrangler.com, with prices ranging from $59 to $79. The assortment’s official release comes a few days before the annual Adult Swim Festival, which is set to stream on Adult Swim’s YouTube channel from November 11th to 13th. 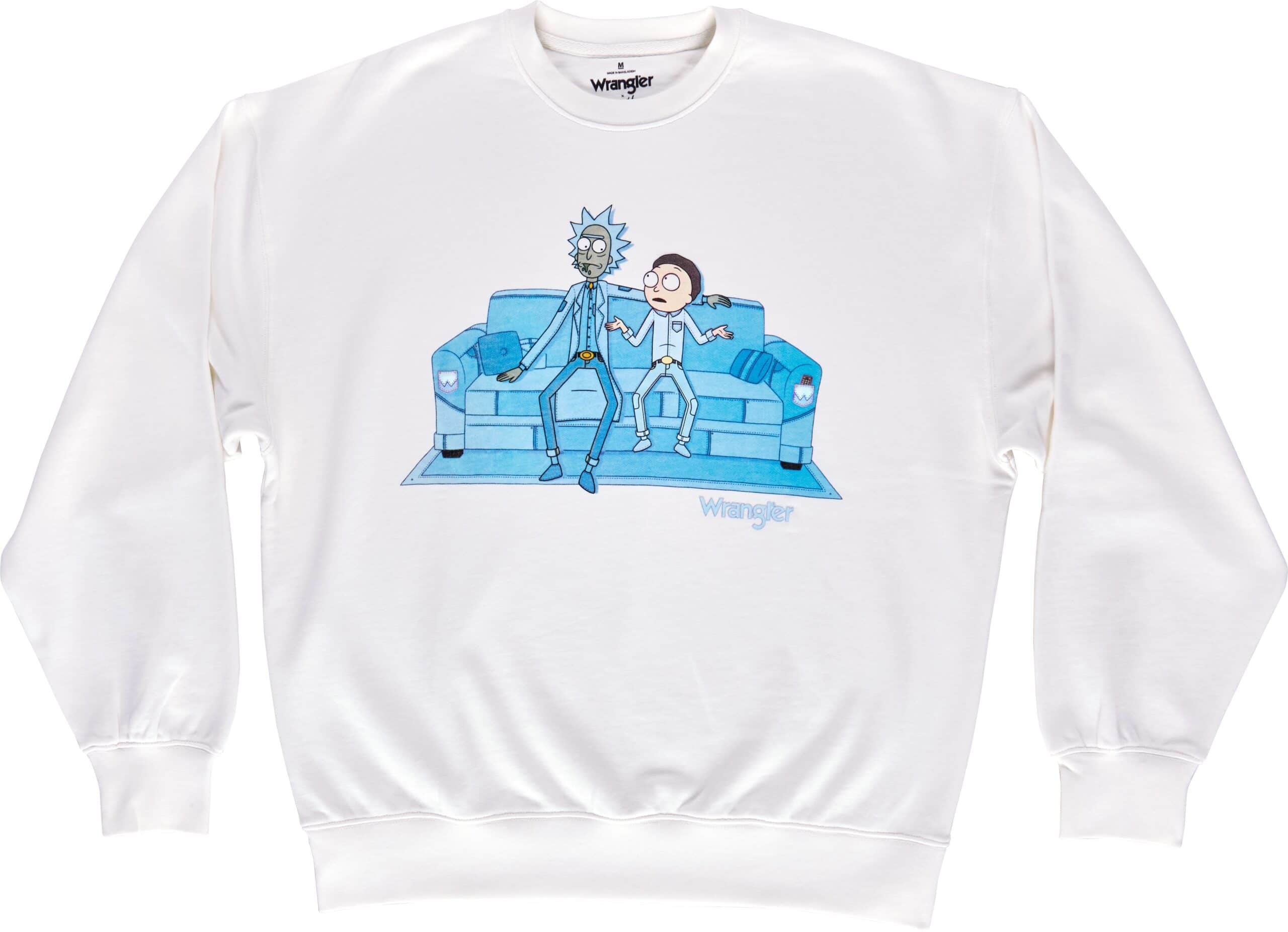 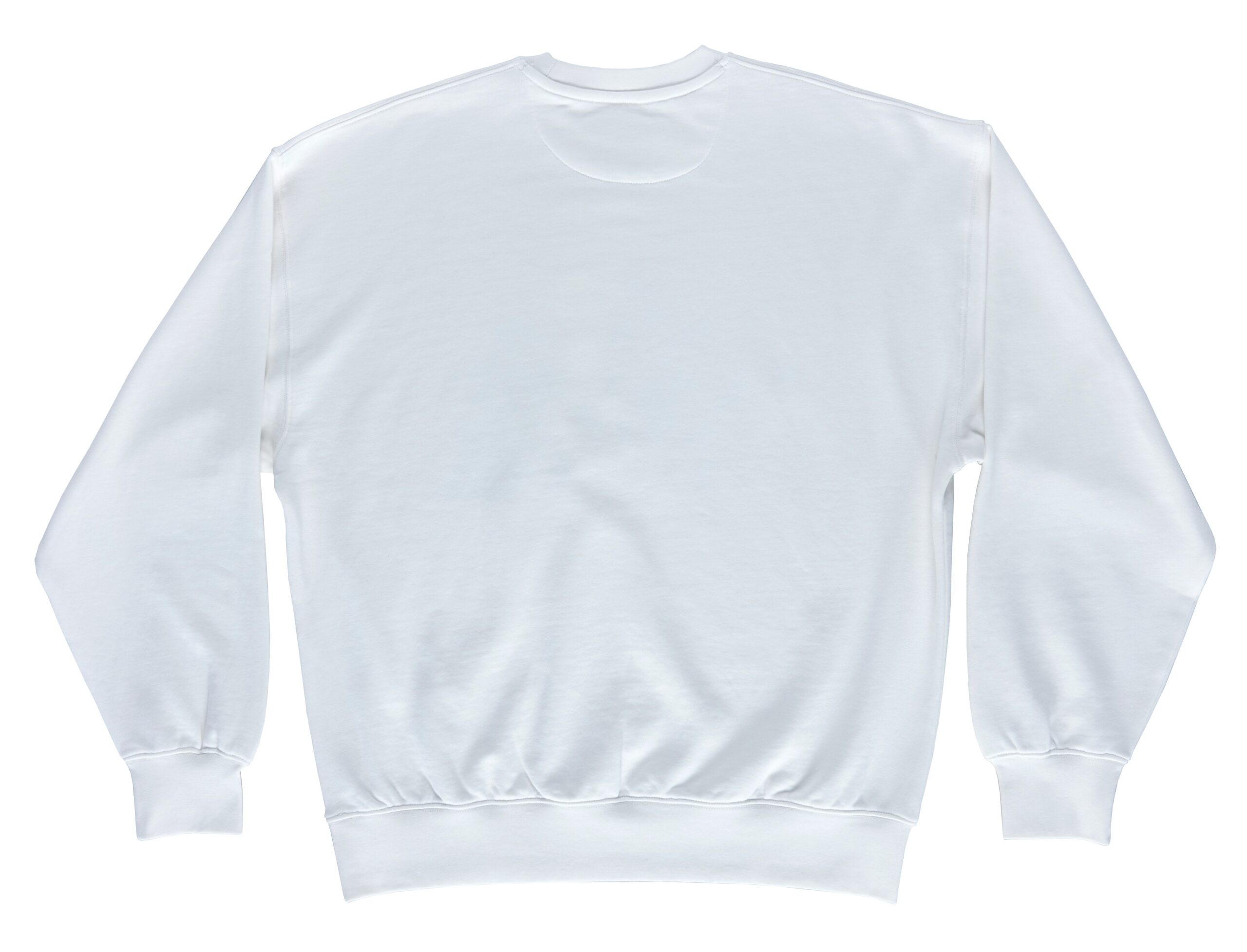 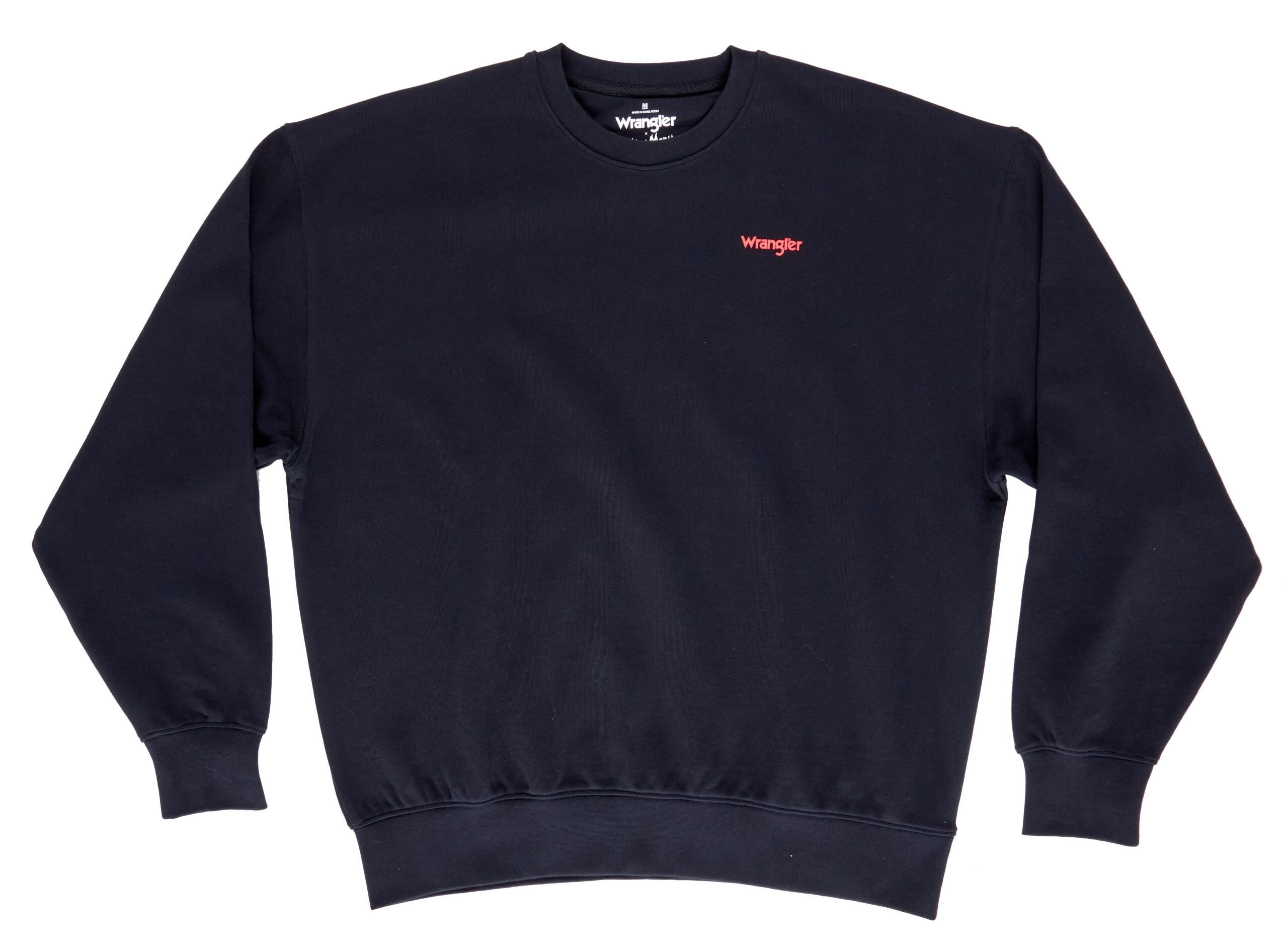 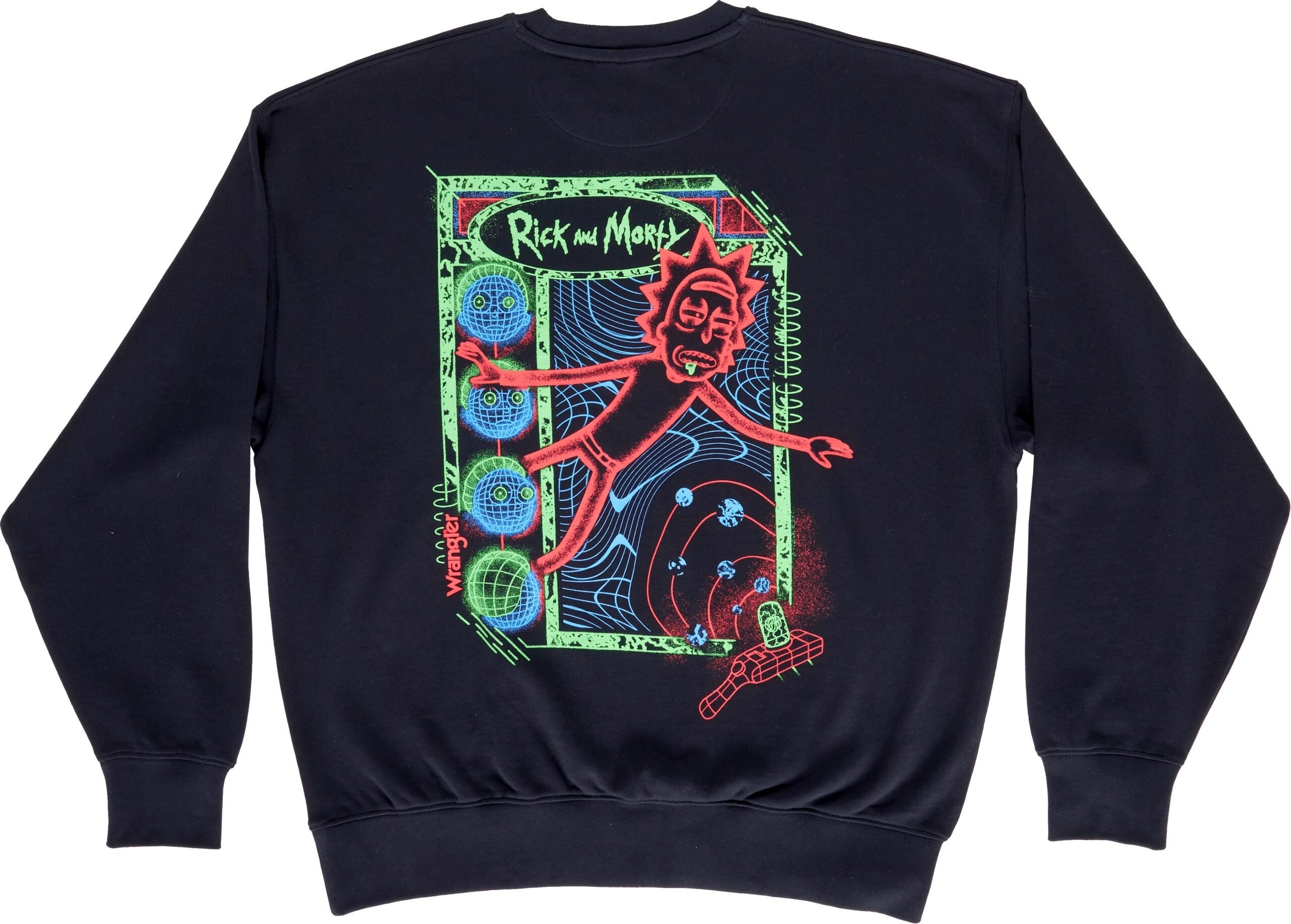 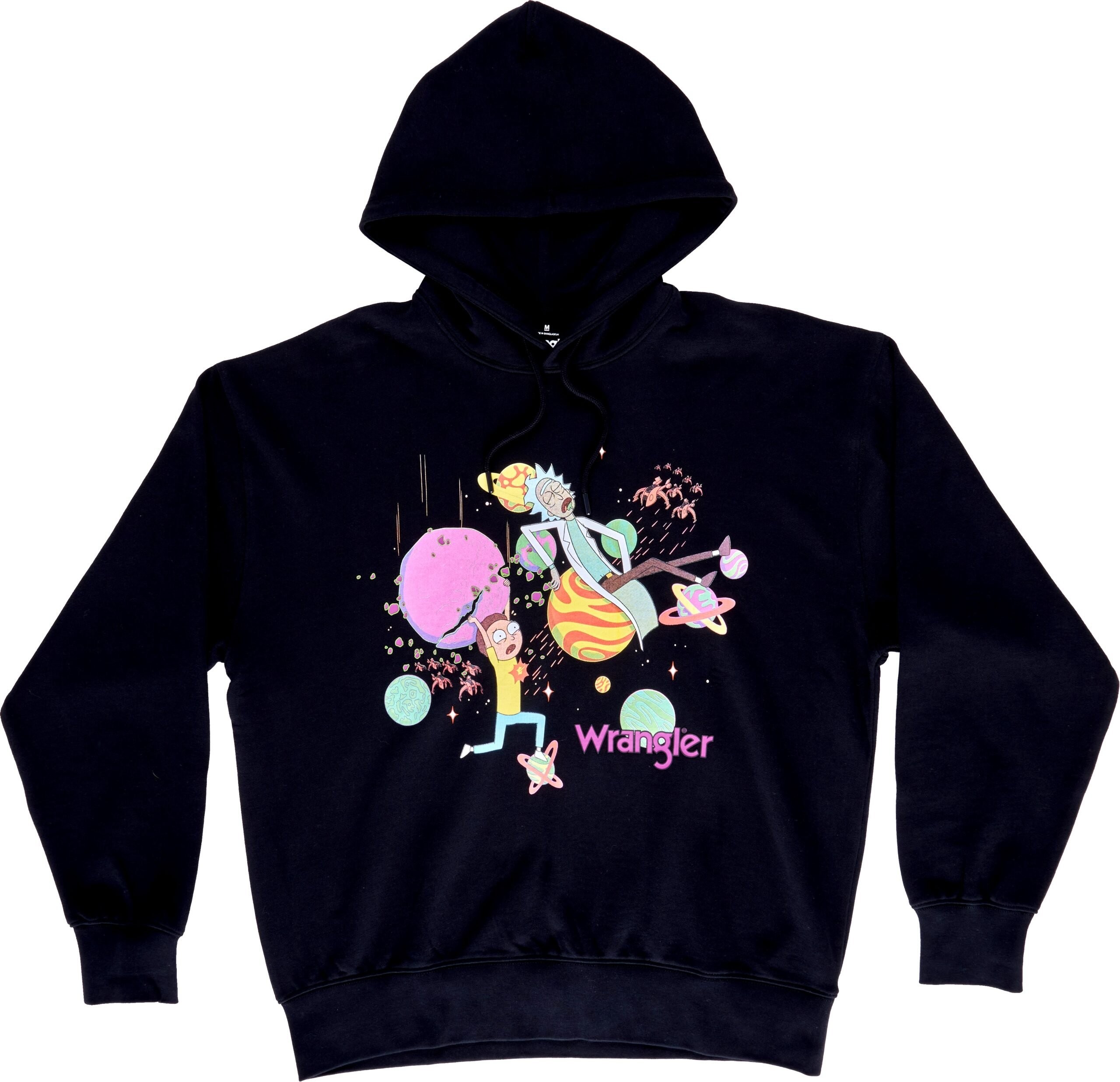 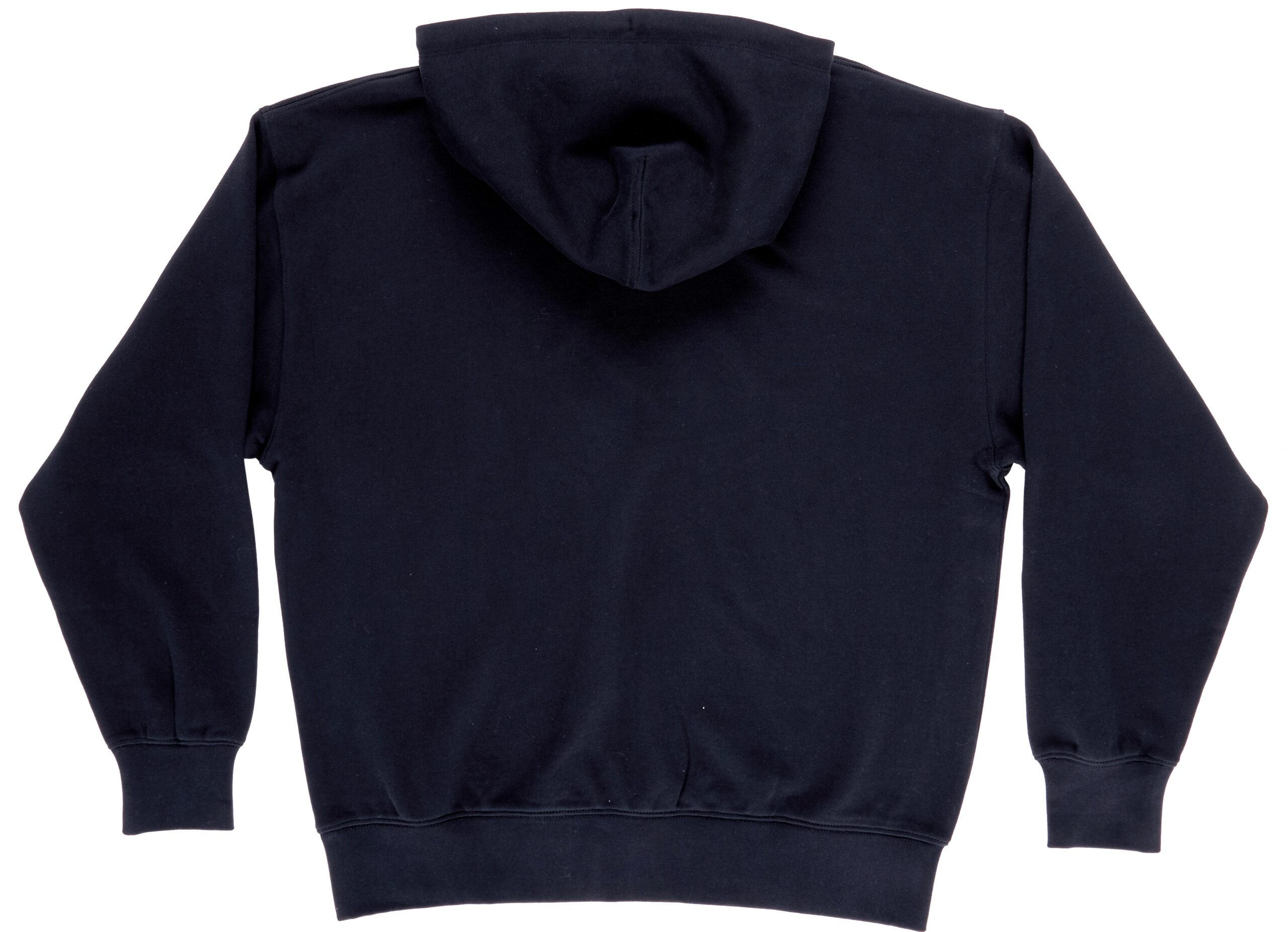 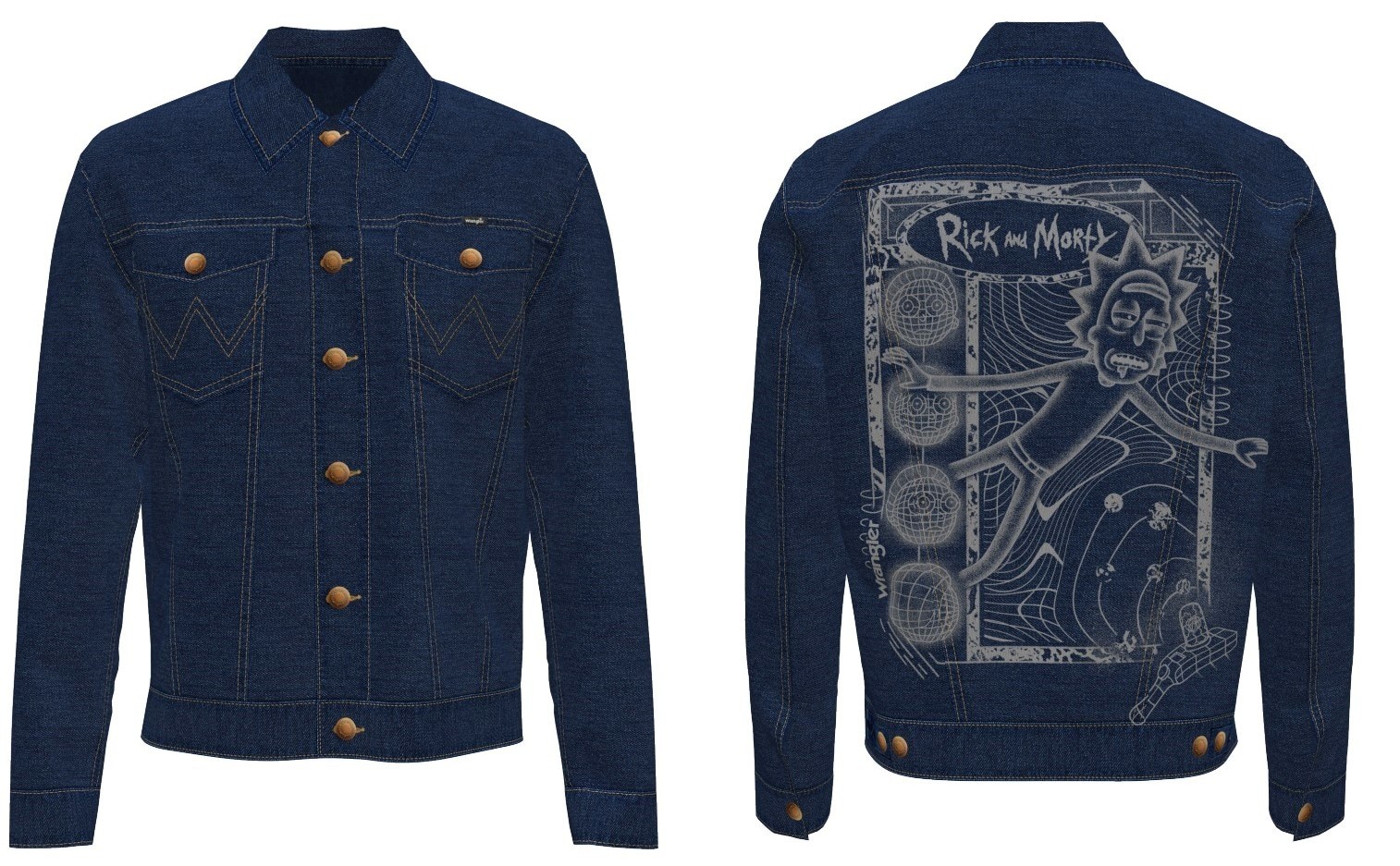 Wrangler’s inaugural Rick and Morty collection launched in Fall 2020 and was sold out twice. The said assortment was made up of a custom-designed laser-etched denim jacket and an exclusive t-shirt featuring the NX-5 Planet Remover that debuted in the show’s season 4 finale. In the said episode, titled Star Mort Rickturn of the Jerri, the Wrangler-sponsored NX-5 Planet Remover destroyed everything but Wrangler jeans.

“As an iconic heritage brand, Wrangler has a strong history in pop culture, and we love to embrace opportunities to reach new fans when we’re naturally integrated, including Adult Swim’s Rick and Morty and the organic mention of Wrangler denim being indestructible by the NX-5 Planet Remover in the show’s season 4 finale,” said Holly Wheeler, vice president of global brand marketing at Wrangler. “Entering into our 75th-anniversary celebration, we’ll be sharing even more exciting partnerships that will blend our western roots with modern culture, revealing where the brand is heading for the next 75 years.”

Commenting on the second collaboration between Wrangler and Rick and Morty, Tricia Melton, chief marketing officer of Warner Bros. Kids, Young Adults and Classics, said: “With the success of the initial collection, we welcomed the chance to partner again with the Wrangler brand and its global fan base. These Ricktastic custom designs can be worn for ages. Merging Adult Swim’s hit series with a timeless brand like Wrangler is a great opportunity to bring something extra to our fans that’s authentic to the show.”

The mention of Wrangler in Rick and Morty season 4 finale is not the show’s first brand reference that has inspired real-life commerce. As fans can remember, a 2017 joke about Rick looking for McDonald’s long-gone Mulan-inspired Szechuan sauce actually led to the return of the sauce to the fast food chain’s menu after a 19-year hiatus.