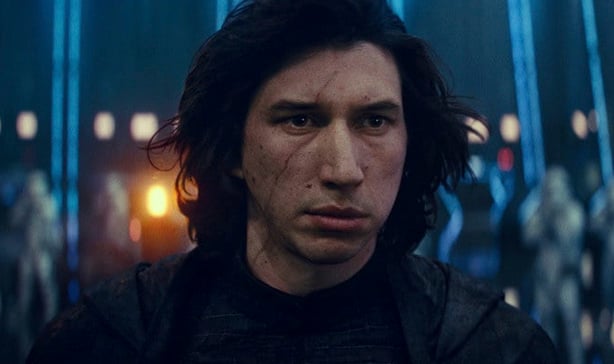 It’s not a secret that J.J. Abrams wasn’t the first director Disney tapped to helm the 9th installment in the Star Wars franchise. It was, in fact, Colin Trevorrow who first came on board and a massive leak of his early script drafts reveals a totally different story that gave the main characters entirely different storylines and a radically different ending (and even a different title) than what was given to us by Abrams.

Trevorrow, who left due to creative differences, wrote and developed the 9th Star Wars film with Derek Connolly. They had been working on the early draft around 2015 which gave them a lot of time to develop a full storyline before Trevorrow left in 2017. Producer Robert Meyer Burnett posted a video detailing the full script including the different story arcs and, of course, the ending. The video ended up on the Star Wars Reddit forums where fans tried to confirm the truthfulness of the script. A couple of sources who were familiar with Trevorrow’s script confirmed that it aligned with the information on Burnett’s video. Additionally, its credibility was further confirmed by AV Club and The Playlist. 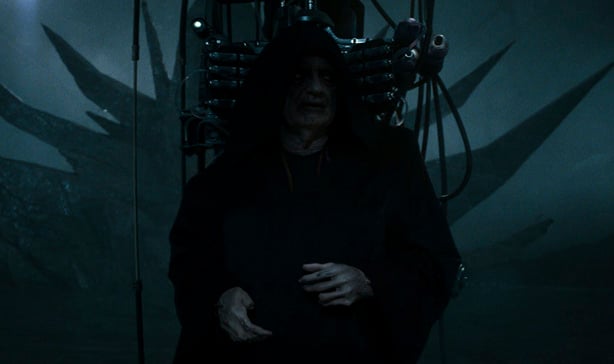 Trevorrow’s script held the title Star Wars: Duel of the Fates which is a nod to the score used in the iconic Phantom Menace Darth Maul fight scene. The script picks up from the events of The Last Jedi. Trevorrow’s version had fan-favorite Rose Tico play a much bigger role in the story. Rose and Finn go on a mission to ignite an ancient beacon in the old Jedi Temple and call the galaxy to war. They get caught and Rose get interrogated by General Hux. Finn, on the other hand, attempts to lead rebel Stormtroopers to battle. The two of them eventually end up leading a number of young children who seem to have some connection with the Force. This includes that boy who we see at the end of The Last Jedi who could apparently use the Force as well. 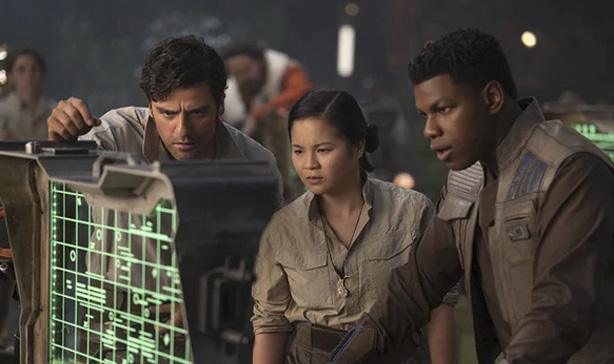 As for Palpatine, he is barely in Trevorrow’s version and only appears in a holocron message to Darth Vader. Kylo Ren, who receives the holocron message in place of Vader, also receives a vastly different story arc than that of Abrams. For one, he does not end up turning to the Light side. He does still die in the end, but all throughout the script, he is haunted by the Force Ghost of Luke Skywalker. A scene was even penned of him fighting a lightsaber duel against a phantom Darth Vader. It’s also revealed that Kylo Ren was the one who killed Rey’s parents, who remain nameless, as instructed by Snoke.

Rey, on the other hand, teams up with Poe with plans to end the Jedi and the Sith the way she wants to. A lot of Rey’s parts were still shifting during this early draft but she does also meet the Force Ghost of Luke. On the other hand, the Rise of the Skywalker reveals Rey’s heritage as a Palpatine, which is the major plot point in the Abrams version, but in Trevorrow’s version, her heritage didn’t matter at all to the story, just as The Last Jedi hinted.

Other notable characters also play a bigger role in Trevarrow’s screenplay, including BB-8, who ends up stealing a Star Destroyer and there is much more of General Leia. Burnett’s two-hour video covers so much and gives fans a glimpse of how drastically different Trevorrow’s version could have been. Personally, we wish that Disney had gone with Trevarrow’s screenplay.