Sandra Oh’s Eve and Jodie Comer’s Villanelle are back in their thrilling cat-and-mouse game in the first-look photos for Season 2 of Killing Eve.

Just days after filming for the show’s sophomore run wrapped earlier this month, BBC America released 7 never-before-seen images from the upcoming season, giving fans a glimpse of what will happen next in the critically acclaimed spy drama.

As seen in the pictures, Villanelle is still recovering from the horrible stab wound she got during her vicious altercation with Eve in the Season 1 finale. The photos also show the notorious assassin keenly looking out from a hiding place, rubbing some vodka on her bloody belly, and concealing her injury with an oversized coat as she’s trying to hitch a ride. 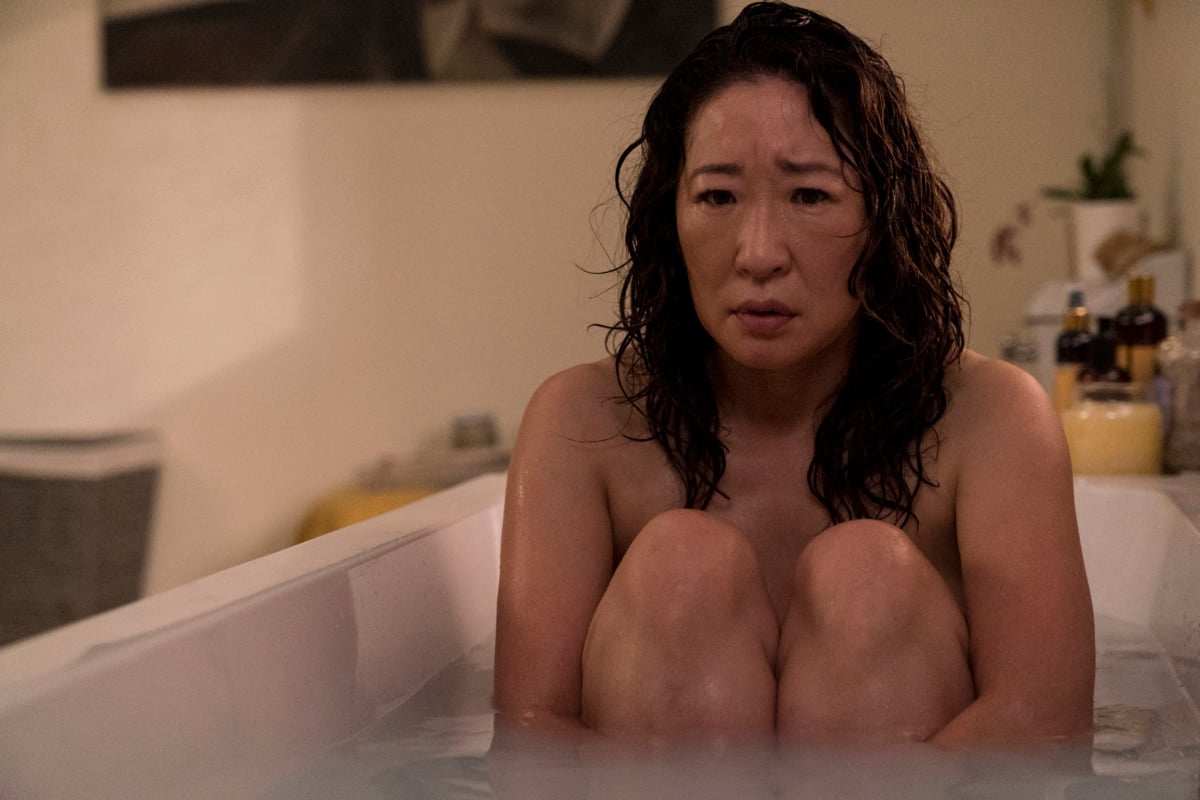 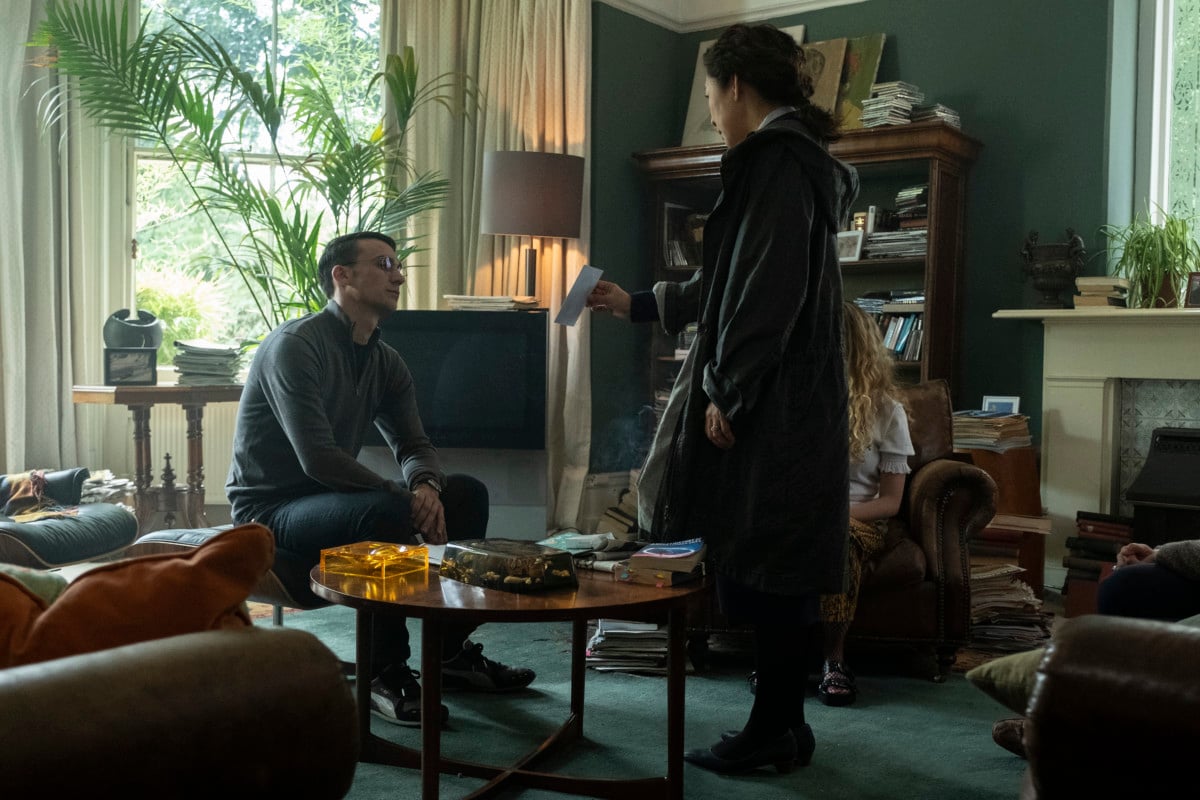 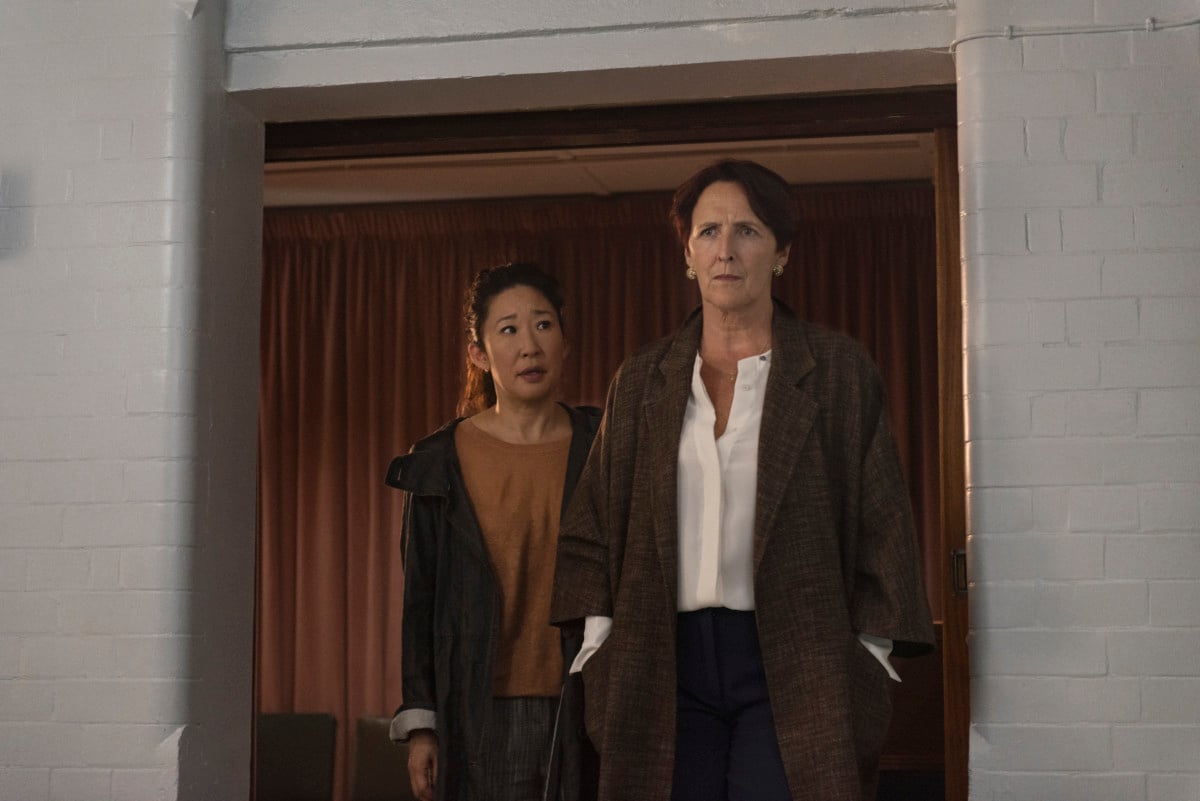 Eve, meanwhile, is trying to get back to her normal state following that traumatic encounter with Villanelle. Though seen huddled up alone in a bathtub in one of the photos, Eve apparently wastes no time in tracking down Villanelle, as the former MI5 security officer is also spotted boarding yet another international flight, interviewing some potential witnesses, and re-teaming with Fiona Shaw’s Carolyn, who fired her from MI6 at the end of the freshman run. 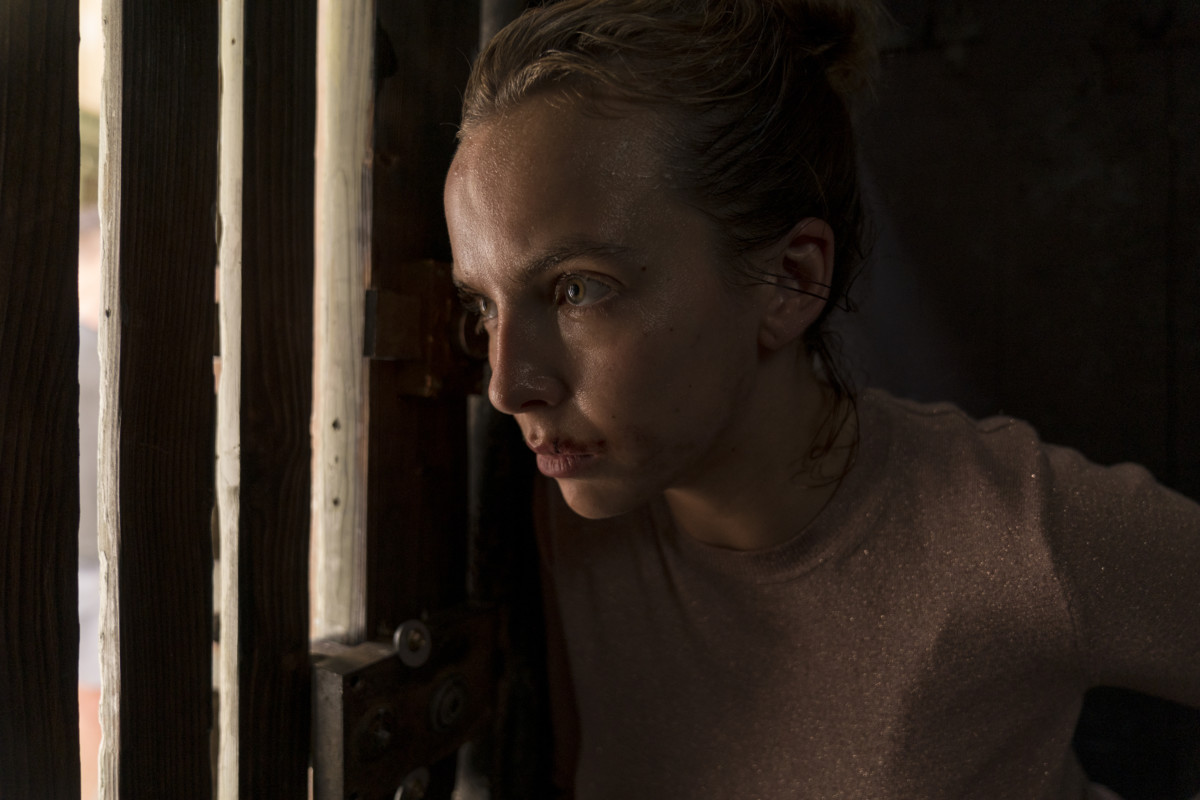 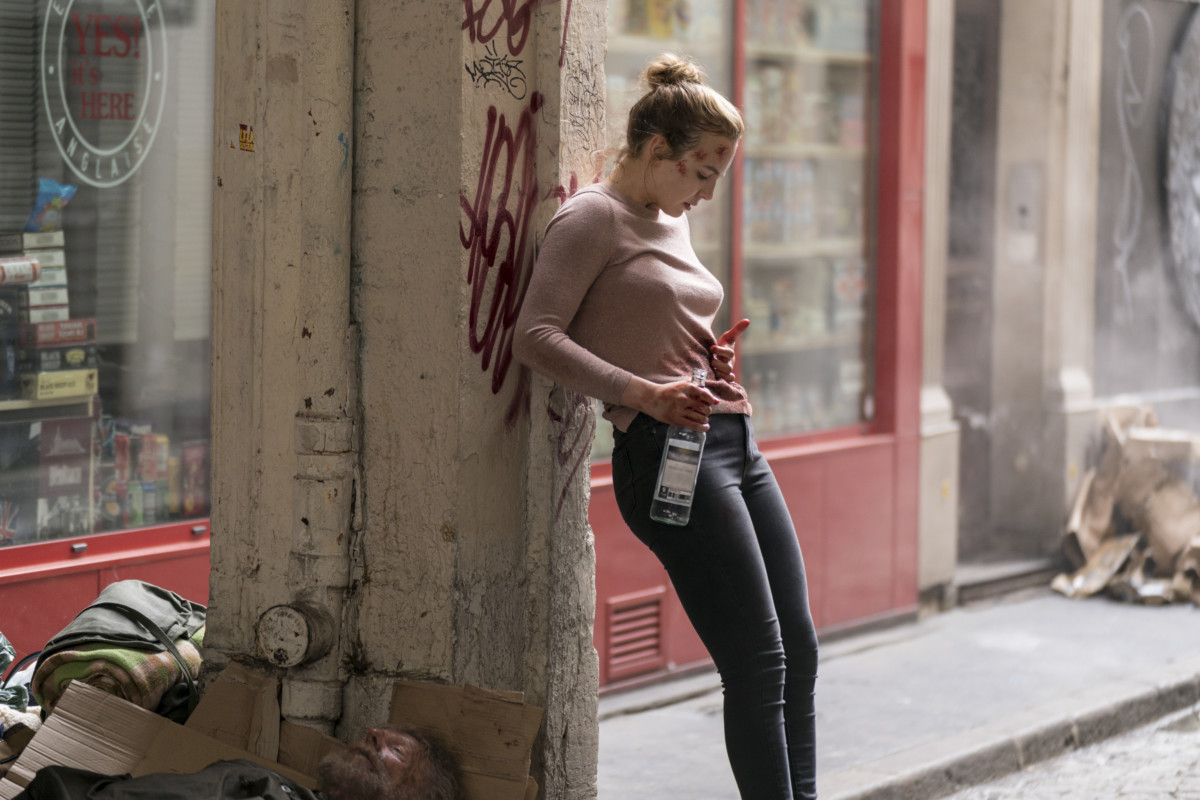 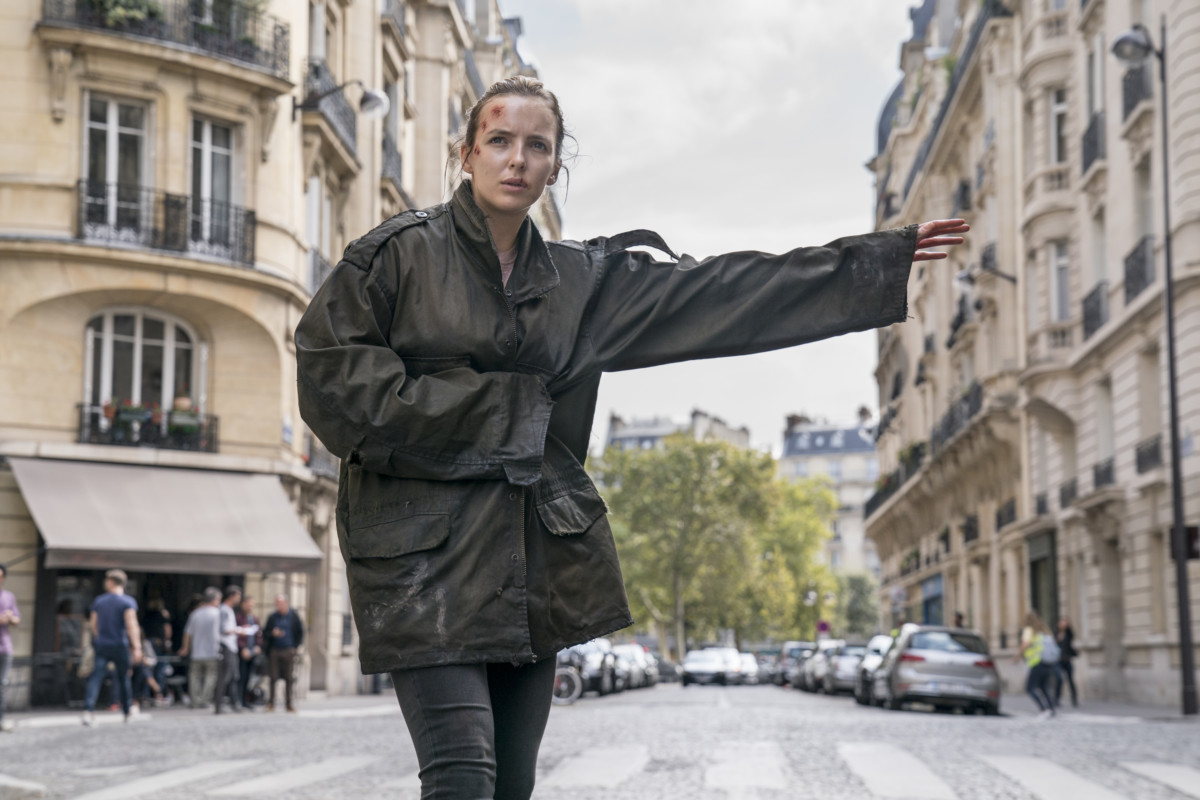 Though not seen in the first-look photos, Kirby Howell-Baptiste and Kim Bodnia are also expected to reprise their roles as Eve’s assistant Elena and Villanelle’s handler Konstantin in the next season.

The eight-episode Season 1 of Killing Eve is currently available to stream on Hulu, while Season 2 will premiere in Spring 2019 on BBC America.