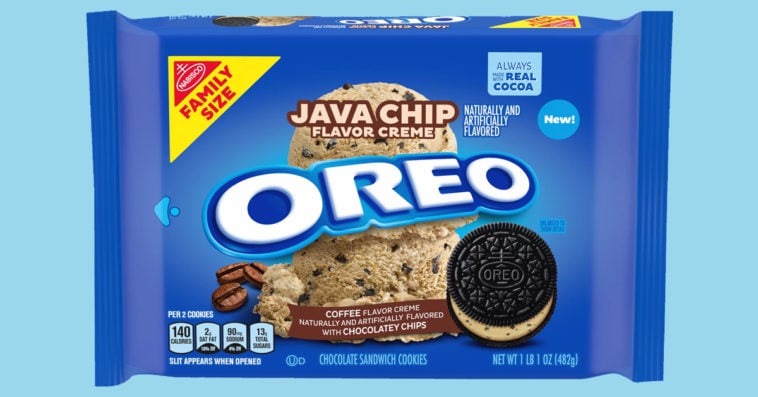 Oreo is releasing a Java Chip flavor in January next year.

First revealed by junk food Instagram account @candyhunting on Sunday, Java Chip Oreos feature the same chocolate cookies we know and love, but are filled with a light-brown, coffee-flavored crème filling swirled with tiny chocolate chips. If you love Starbucks’ Java Chip Frappuccino, then chances are this new flavor will suit your taste.

Though @candyhunting shared a photo of the packaging of Java Chip Oreos, the junk food reviewer wasn’t able to give a specific release date for the product. On Monday, however, a rep for Oreo told Popsugar that the new flavor will hit the store shelves in January 2021 not as a limited-edition release, but as a new addition to the brand’s permanent lineup of flavors.

In addition to Java Chip Oreos, the brand is also adding the newly revamped version of its decadent Chocolate Hazelnut flavor to its permanent lineup of flavors in January 2021. Initially released in 2018, the first version of Chocolate Hazelnut Oreos had a chocolate-hazelnut crème filling sandwiched between two golden vanilla cookies. The updated permanent version of the flavor still features the rich chocolate-hazelnut crème filling, but this time, it’s sandwiched between two chocolate cookies. 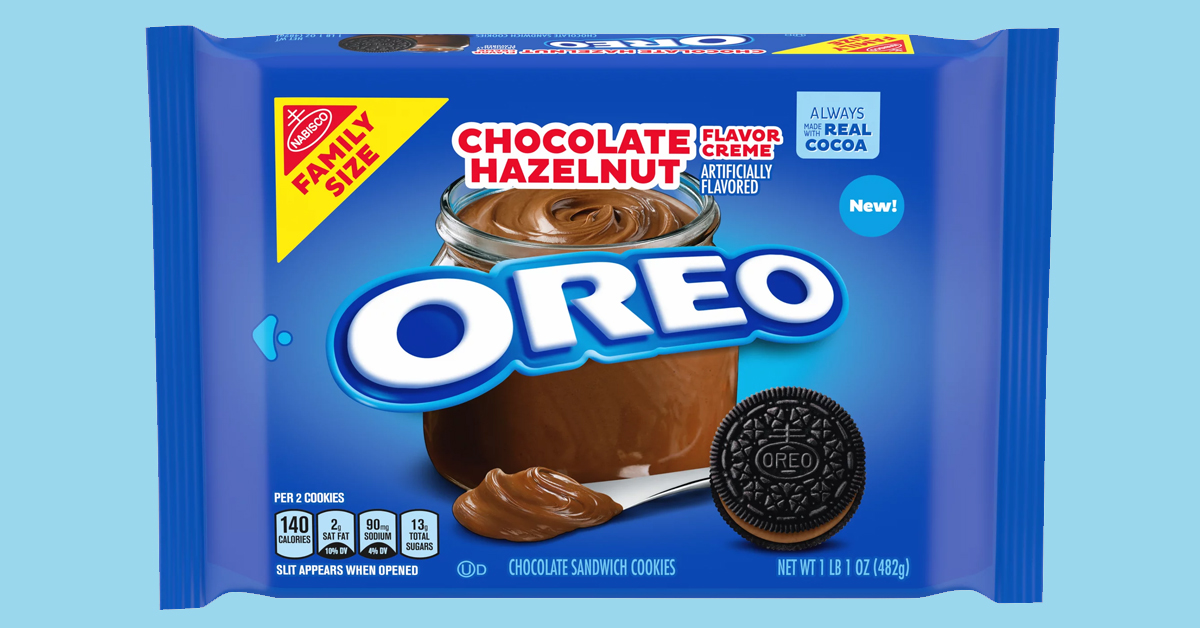