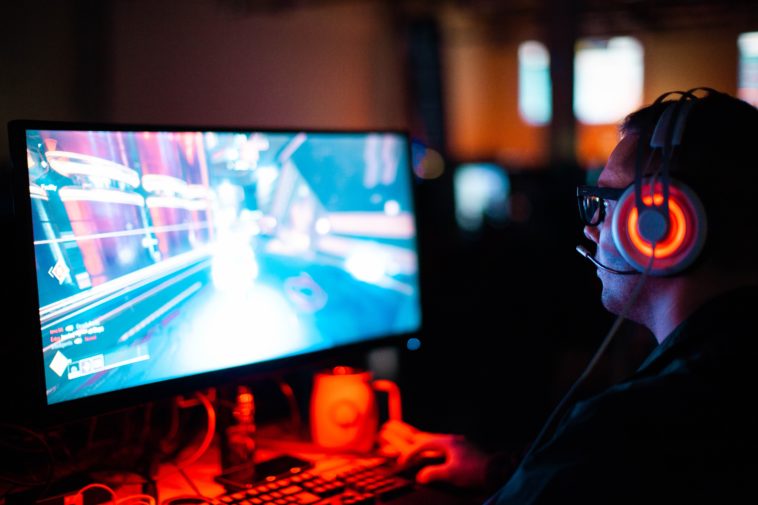 How to get paid to play video games
ADVERTISEMENT

Have you ever wondered about how to get paid to play video games? With the growth of the industry and rise of esports, there has never been a better time to make a full-time living as a gamer. Gone are the days were mom and dad bust into your room to tell you to study because playing video games isn’t a career option. Nowadays, not only is video gaming a realistic career, but it can also be quite lucrative.

Get paid to play video games

If you haven’t heard, the video game industry is booming. According to some estimates, the global gaming market was valued at nearly $140 billion in 2018, with 2019 and beyond set to be even bigger. That’s some serious cash! Top tier gamers like Ninja make yearly salaries on par with A-list movie stars and musicians. Further, the high dollar prize money at some of the top competitions is making bedroom gamers into millionaires overnight.

However, like all things in life, there are levels of pro gaming. Nobody just picks up a controller (or keyboard) and turns pro. It takes years of hard work and dedication. Even Ninja was forced to maintain a “normal” restaurant job while pursuing his gaming career.

Slowly but steadily, forward-thinking entrepreneurs are starting to take note of the industry’s sharp rise. In recent years several companies have cropped up intending to help amateurs become full-time gamers. For example, there are streaming services like twitch.com and mixer.com that allow amateur players to build a following, earn money, and eventually turn pro.

Another cool service is Gamingjobsonline.com. This website provides players the ability to make a living as video game testers. Whether you choose to play full-time or part-time is your business, but the more you play, the more you’ll earn.

Bigwig game publishers hire companies like this to help them generate feedback on new and unreleased titles. User feedback is immensely valuable to game makers as it allows them to understand how players think and why they purchase the games they do. Honest customer opinions also help these companies make tweaks and improvements to their products so that they appeal to a broad audience.

How to get paid to play video games?

Gamingjobsonline has exclusive partnerships with many of the leading video game brands, including Sony, Microsoft, and Nintendo. In addition to beta testing the latest games for these platforms, the site also allows its members to test and keep new consoles, controllers, and other gaming products.

The service is available to gamers from all corners of the world. Besides testing the latest and greatest titles, members also get paid to preview upcoming game trailers, take online surveys, and participate in focus groups.

Get paid to play video games