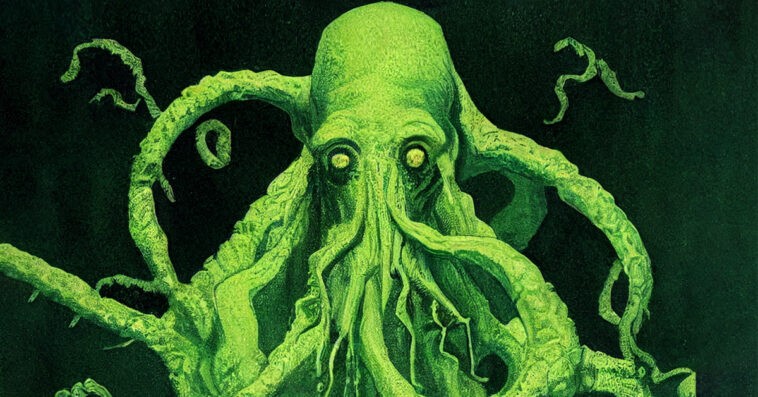 Artificial Intelligence has officially made its way into the comic book world.

What is The Bestiary Chronicles about?

The Bestiary Chronicles is a trilogy of comic books that explores a world changed forever by the rise of a new adversary, monsters that are born from man’s technological hubris. Written by Steve Coulson, The Bestiary Chronicles features art completely generated by the artificial intelligence system called Midjourney.

“The technology used to create these stories is advancing so fast that each issue represents a visual step up from the one before,” Coulson said in a statement. “We’re seeing the rise of a completely new visualization tool that will radically change the storytelling process across both the comics industry and entertainment in general. The Bestiary Chronicles was created as a showcase for that emerging technology, and to challenge conventions. And remember – this is the worst it will ever be.”

The comic books in the trilogy are as follows: 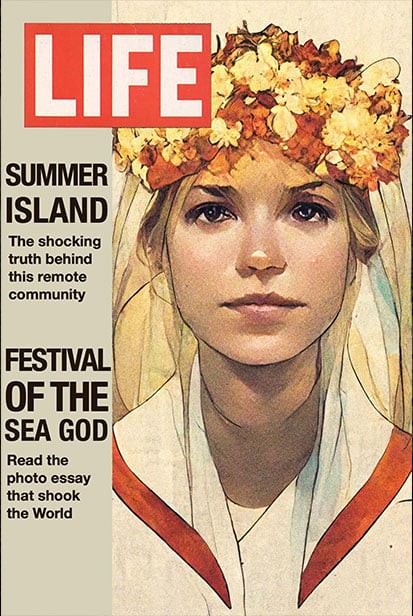 A folk-horror comic in the tradition of Midsommar and The Wicker Man, this 40-page comic book follows a photojournalist on assignment in a remote Scottish village who soon discovers that the townsfolk are harboring a dark secret. 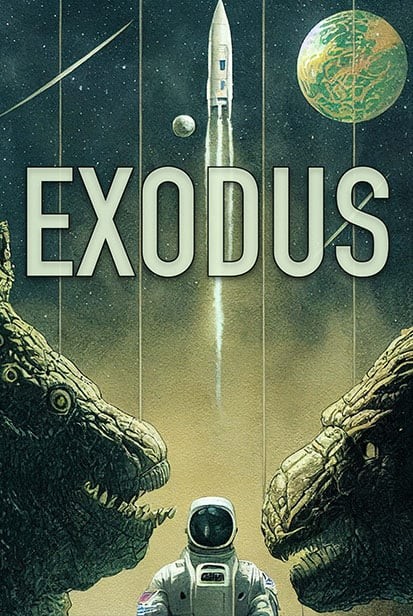 A sequel story to Summer Island, this 36-page science-fiction odyssey tells humanity’s last attempt to save themselves from the monsters that roam the planet. 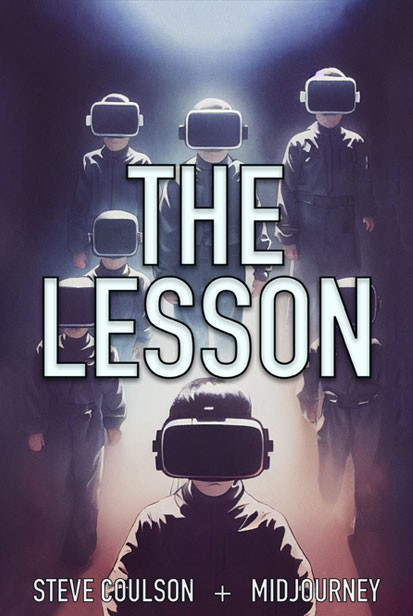 Leaning on the tropes of Village of the Damned and THX 1138, this dark science fiction tells a dystopian tale set in a post-apocalyptic civilization. In this 48-page comic book, the last remnants of humanity from deep underground gather to learn about the monsters that have destroyed their planet.

Where to buy The Bestiary Chronicles?

All comic books in the trilogy are now available for free download in both PDF and CBZ format at https://campfirenyc.com/comics/.

In addition to the three books, Campfire Entertainment also released a graphic novel anthology titled The Bestiary Chronicles, which puts Summer Island, Exodus, and The Lesson together in one book. This 114-page comic book features AI-assisted artwork and is now available in paperback ($14.99) and hardcover ($22.99) on Amazon. The Bestiary Chronicles: Volume 1
$15.99
Buy Now
If you buy something from a GEEKSPIN link, we may earn a commission