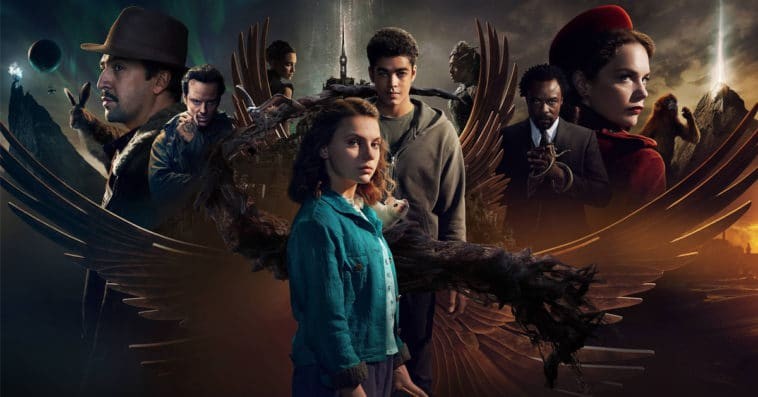 Lyra Belacqua’s adventure is coming to an end.

On Tuesday, HBO and BBC announced that they have ordered a third and final season of His Dark Materials, the live-action TV adaptation of the novel series of the same name by Philip Pullman.

Since the first two seasons of the fantasy drama have been largely based on the first and second books of the novel series, the eight-episode season 3 of the show is expected to mirror the events in The Amber Spyglass, the final installment in Pullman’s trilogy.

The renewal news comes less than a week before the show’s season 2 finale airs on HBO in the U.S. on December 28th, and only two days after the season-ender dropped on BBC in the U.K. on December 20th.

His Dark Materials follows the multi-world adventure of a young girl named Lyra Belacqua (Dafne Keen), along with her daemon Pan and her terrifying mother Mrs. Marissa Coulter (Ruth Wilson). In season 2, Lyra’s journey has been deeply entangled with that of Will Parry (Amir Wilson), a boy from another world where daemons don’t exist and where Dust is something you sweep up. Elsewhere in the show’s sophomore run, gutsy Texan aeronaut Lee Scoresby (Lin-Manuel Miranda) is sent on a risky mission to find a mysterious explorer (Andrew Scott).

Francesca Orsi, executive vice president of HBO Programming, said in a statement that “bringing Phillip Pullman’s epic, intricate and culturally resonant body of work to television has been a tremendous privilege” for the premium cable network, adding that “they are looking forward to completing the trilogy with this final chapter in Lyra’s journey.”

For BBC’s part, Ben Irving ― BBC Drama commissioning editor, Wales ― said that “it’s been a joy to see how His Dark Materials has brought British TV audiences of all ages together on BBC One and BBC iPlayer.” Irving added that they are “thrilled” that the “beautifully realized drama” will be able to continue its story in a third series.

Lastly, showrunner Jane Tranter said that his production company Bad Wolf “made the impossible possible” by bringing Pullman’s worlds into life, and to see that “dedication applauded and embraced by fans around the world has made all the hard work worthwhile.” Tranter also called the series a “personal career highlight.”

His Dark Materials season 2 finale, titled Æsahættr, airs on Monday, December 28th at 9 p.m. ET on HBO. Watch the trailer for the episode below: