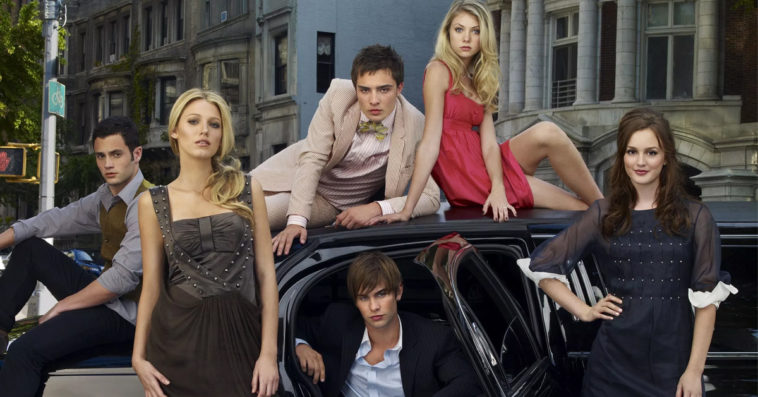 The scandalous lives of Manhattan’s elite will again be put under the spotlight in a new Gossip Girl spinoff series being developed for HBO Max.

WarnerMedia announced earlier today that it had given a straight-to-series order to a Gossip Girl spinoff series, which will be released on its upcoming streaming service, HBO Max.

Unfortunately for the fans of the original Gossip Girl, the spinoff won’t follow Serena van der Woodsen, Blair Waldorf or any of the main characters from the first series, which ran for six seasons on The CW from 2007 to 2012. Instead, the offshoot will focus on a new generation of New York private school teens who are introduced to the social surveillance of the Gossip Girl site.

The spinoff is set eight years after the original show’s finale, so it’s likely that some characters from the first series will appear in the spinoff. However, there is no official word yet on whether any of the original cast members will be returning to the franchise. Though plot details are also being kept under wraps, the spinoff will reportedly explore how much social media and the landscape of New York itself has changed in the intervening years.

The original Gossip Girl series, which starred Blake Lively, Leighton Meester, Penn Badgley, Chase Crawford, among many others, was based on the young adult novel series written by Cecily von Ziegesar. Alloy Entertainment, which produced the book series, will produce the 10 one-hour episodes of the spinoff’s first season, along with Fake Empire, Warner Bros. Television, and CBS Television Studios.

WarnerMedia has yet to set a premiere date for the spinoff, but HBO Max is scheduled to launch in the spring of 2020.