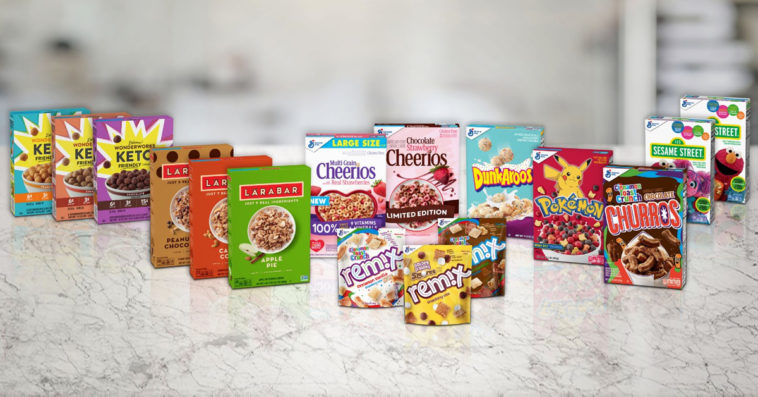 General Mills has an early Christmas treat for cereal lovers.

On Monday, the consumer food manufacturer announced 16 new variants of cereals that it plans to release in the coming weeks. The lineup is pretty diverse ― from cereals inspired by children’s shows and fan-favorite snacks to keto-friendly cereals made for people who are trying to cut their sugar and calorie intake. Take a look at the complete list of General Mills’ new cereal offerings in the list below: 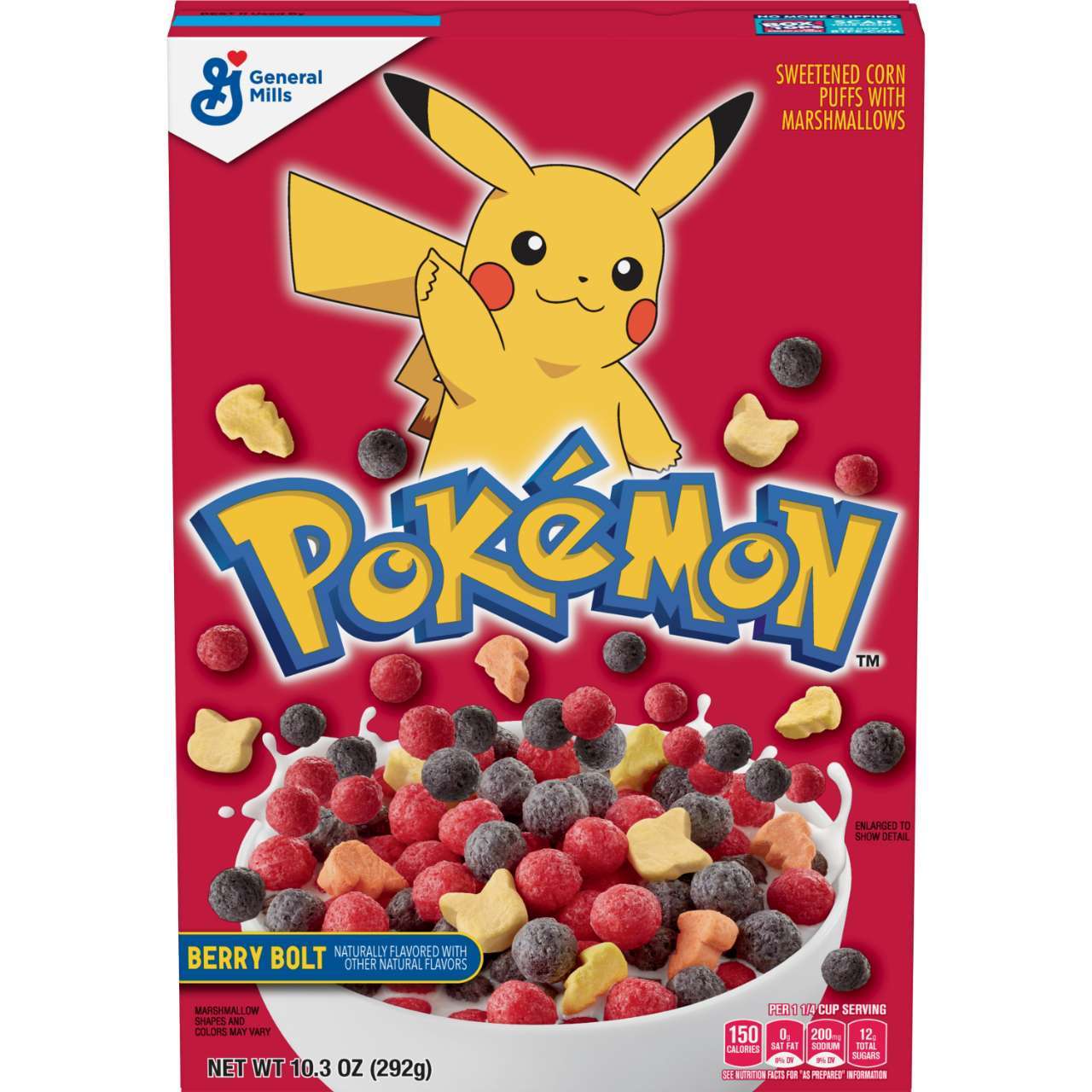 Inspired by the Pokémon franchise, this box of cereal contains berry-flavored corn puffs with marshmallows shaped liked Pikachu’s head and thunderbolt. While cereal collabs between cereal makers and media franchises usually include some sort of prize inside the box, this one doesn’t seem to include any free goodies. 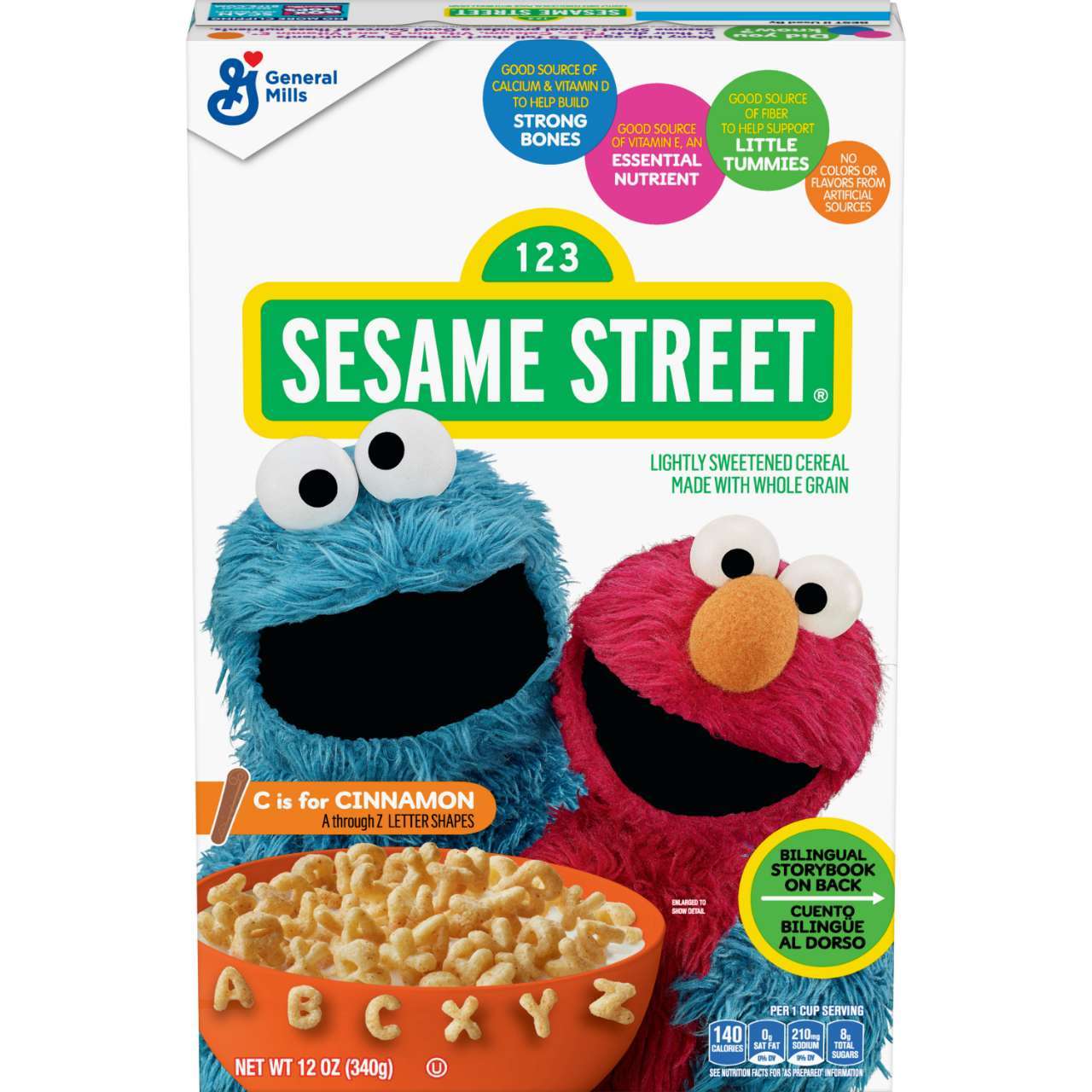 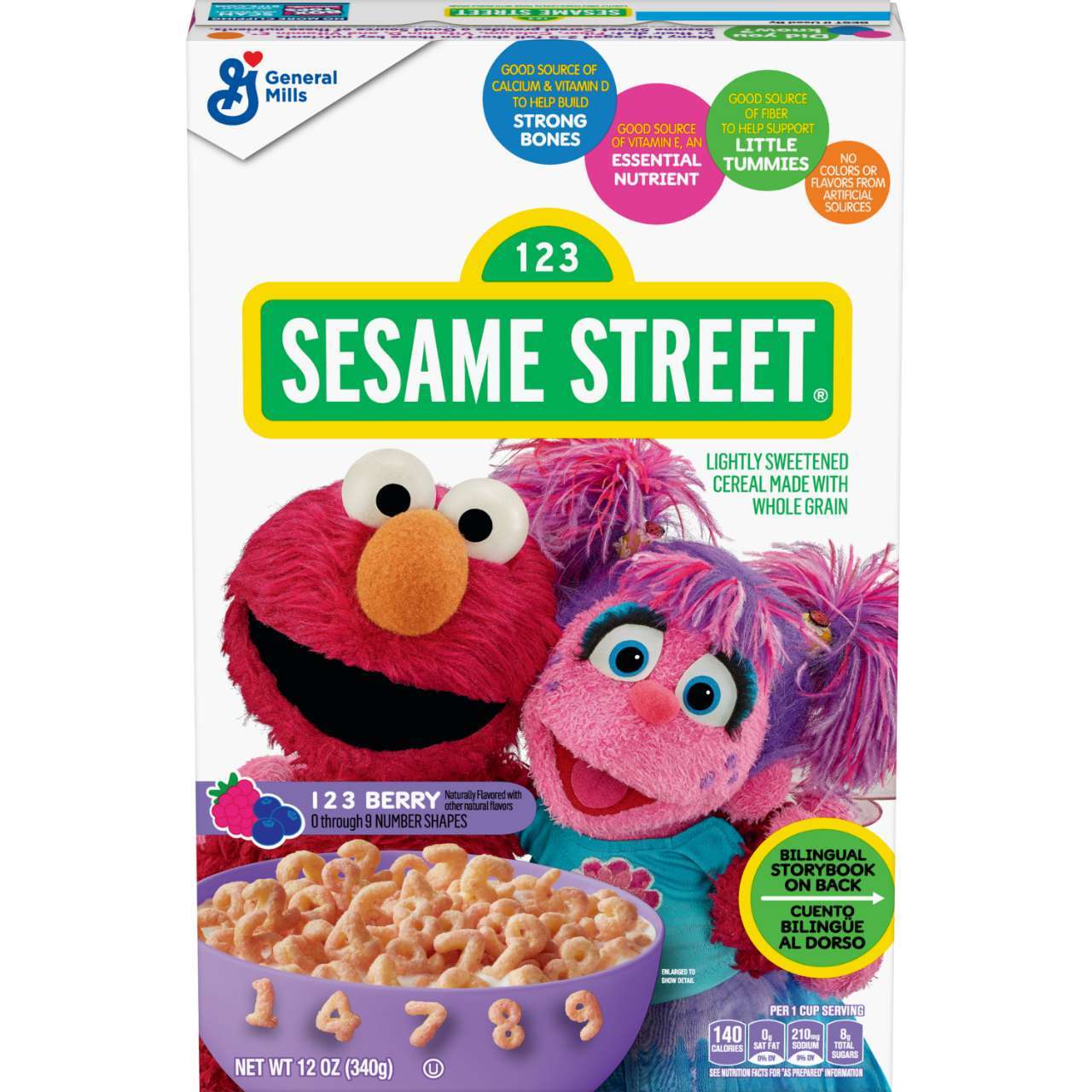 The Sesame Street Cereal will start to hit store shelves in January. Fortified with several essential nutrients that support growing bodies, the cereal comes in two varieties: berry flavor with number-shaped pieces and cinnamon flavor with letter-shaped pieces. To create fun and meaningful learning opportunities at breakfast, the back of each box opens like a book and offers six dual-language stories (English and Spanish) with Elmo. 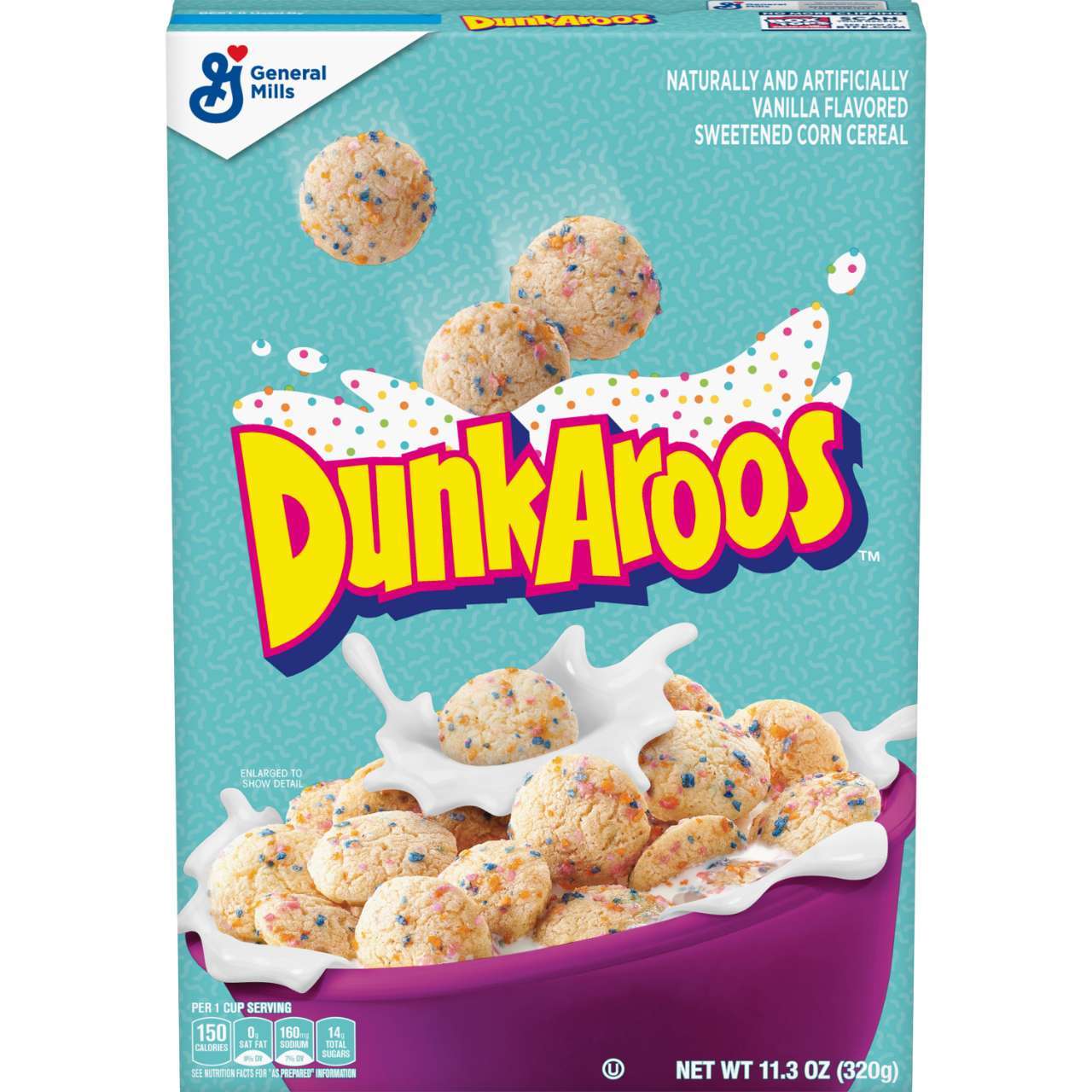 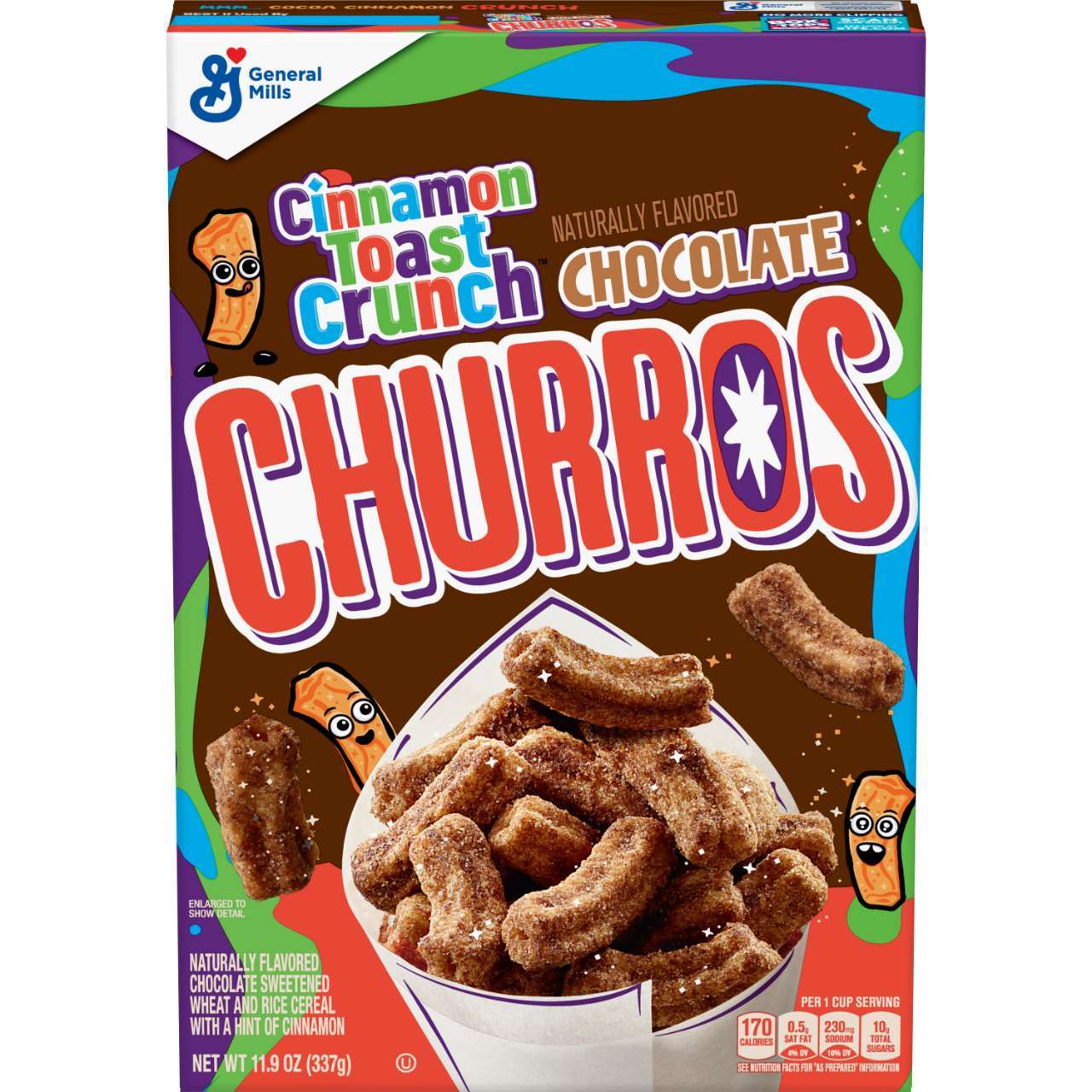 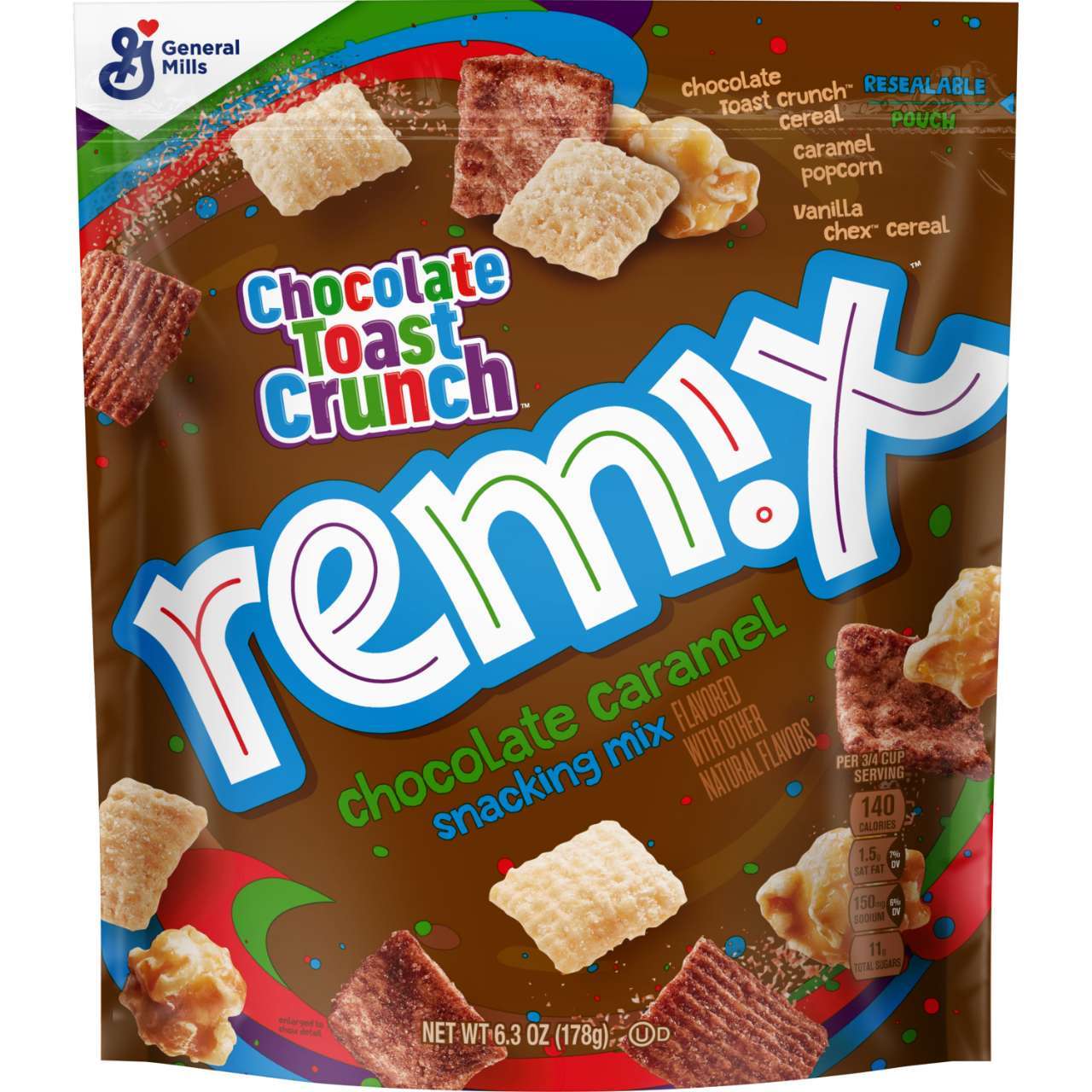 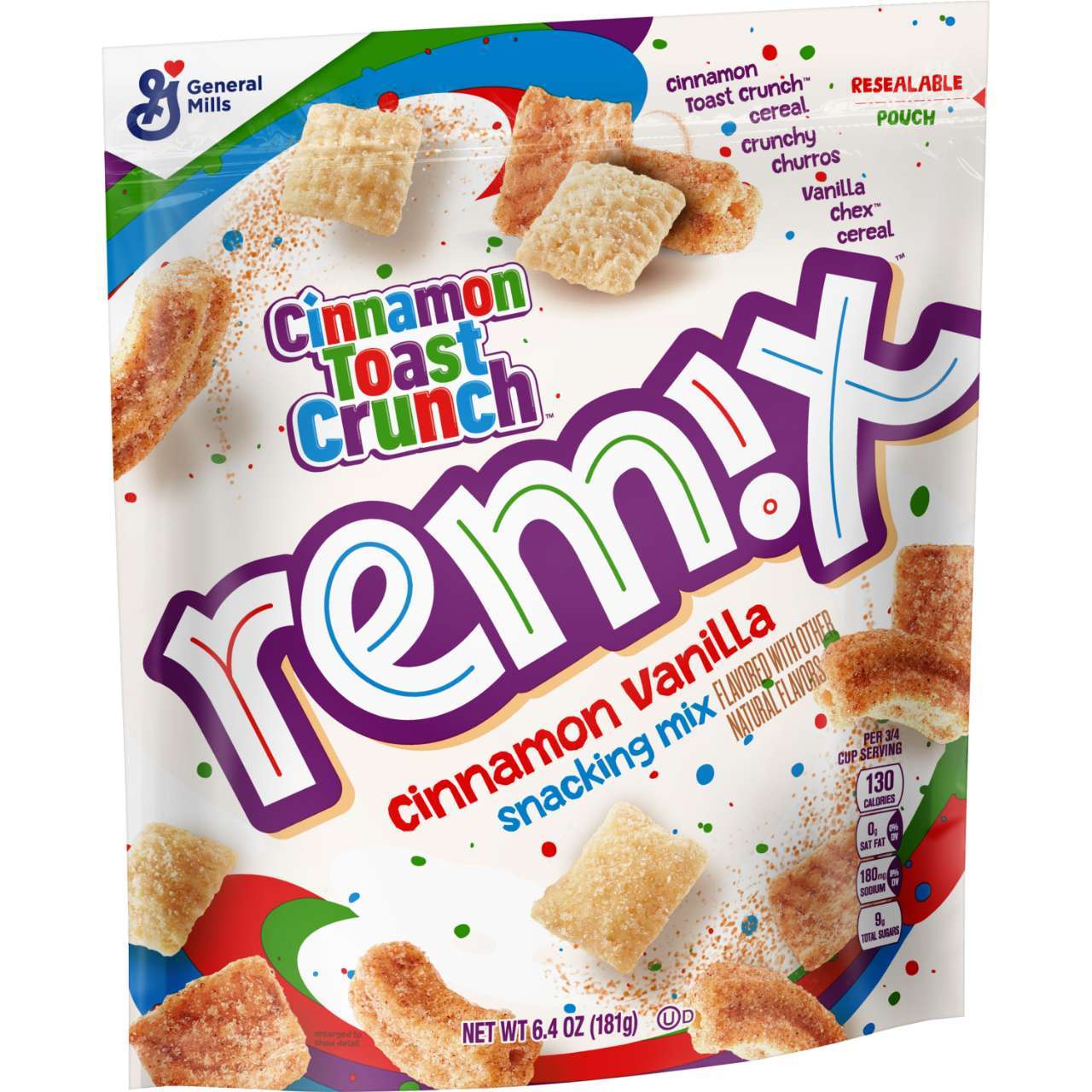 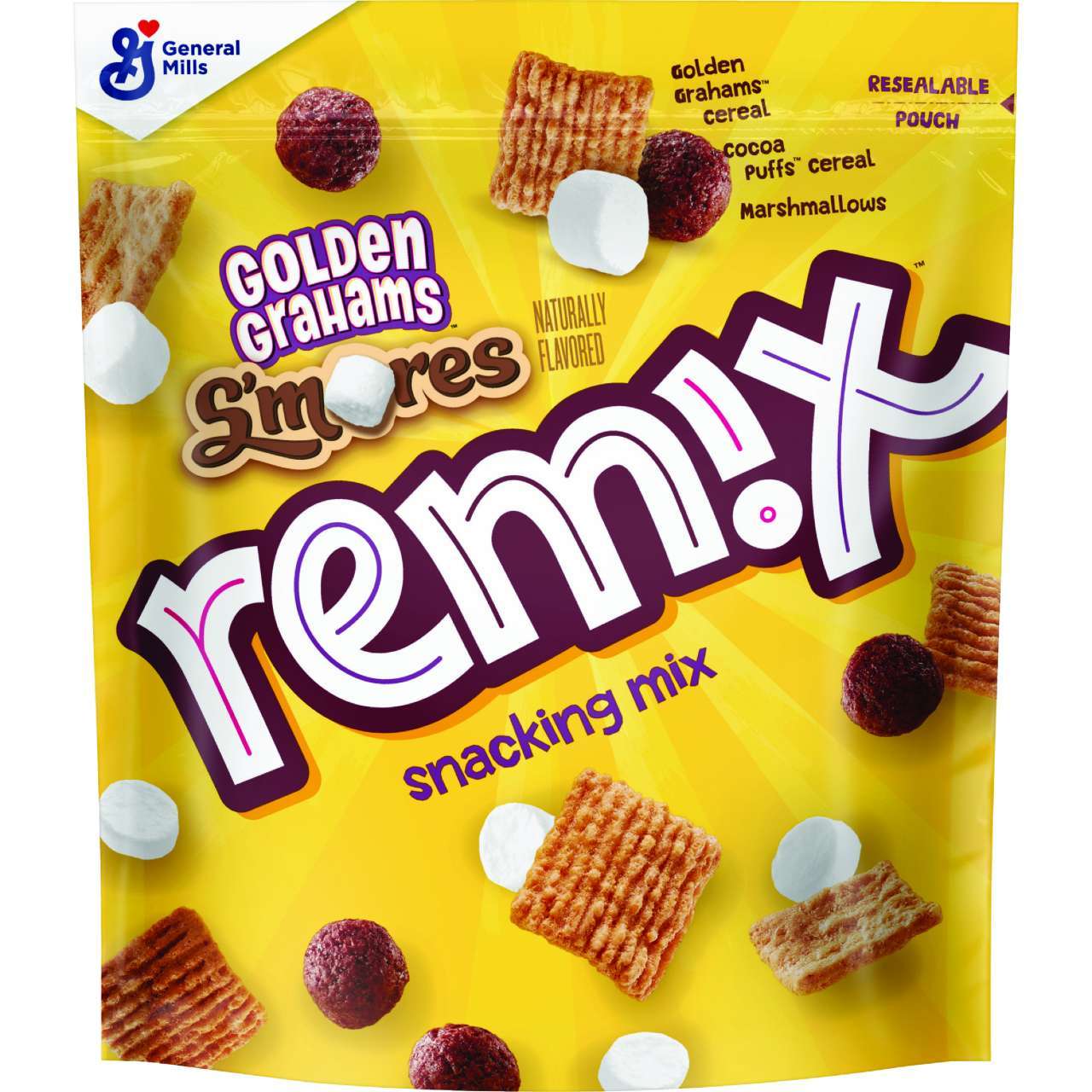 General Mills’ new product line called Remix Snacking Mix will launch in the coming weeks with three flavors: Chocolate Toast Crunch, Cinnamon Toast Crunch, and Golden Grahams S’mores. The Cinnamon Toast Crunch variant mixes the iconic cereal with vanilla-flavored Chex and crunchy churros; the Chocolate Toast Crunch version combines vanilla-flavored Chex with caramel corn, and the Golden Grahams S’mores mix has both Cocoa Puffs and marshmallows. Unlike most cereals that come in a box, these mixes are packed in a resealable bag. 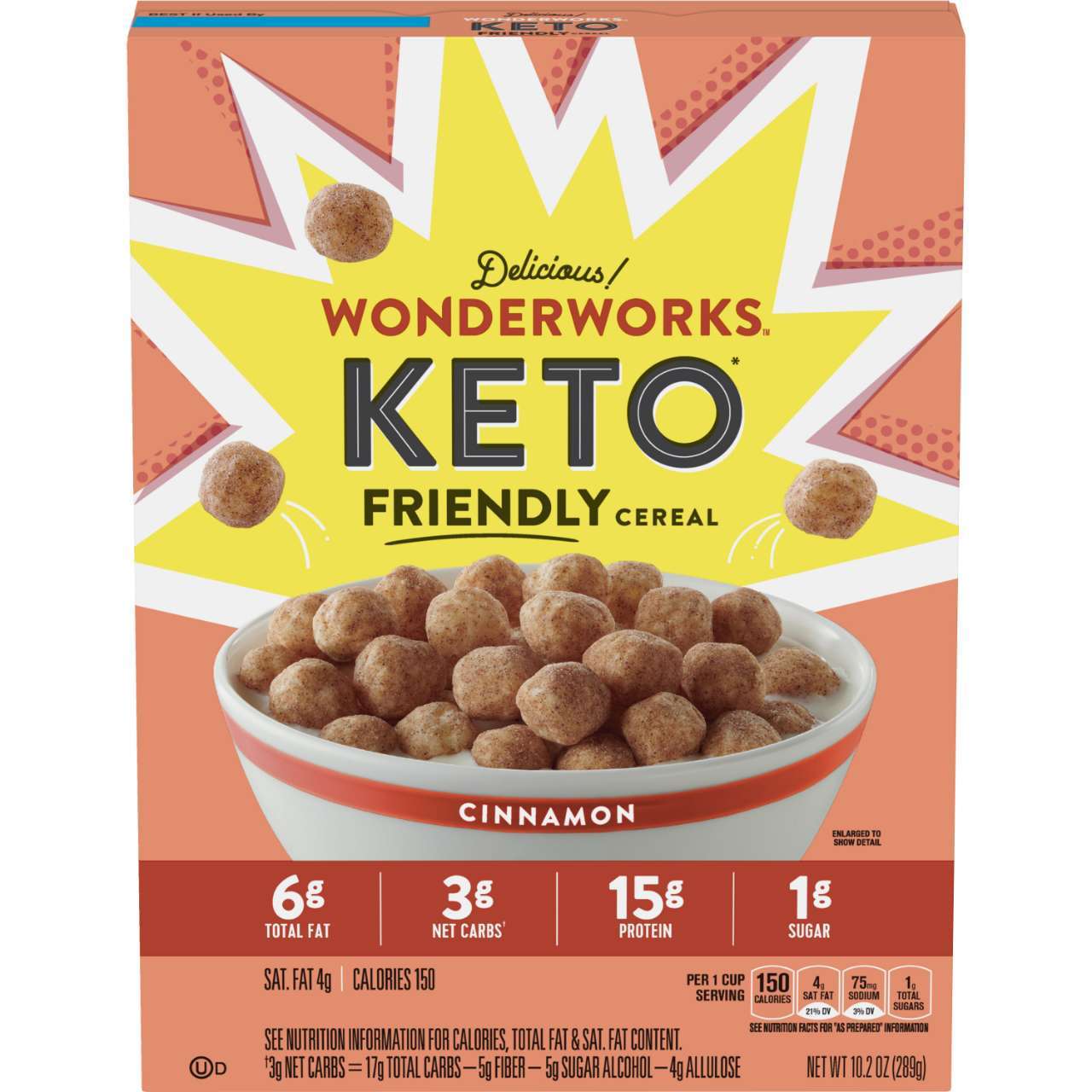 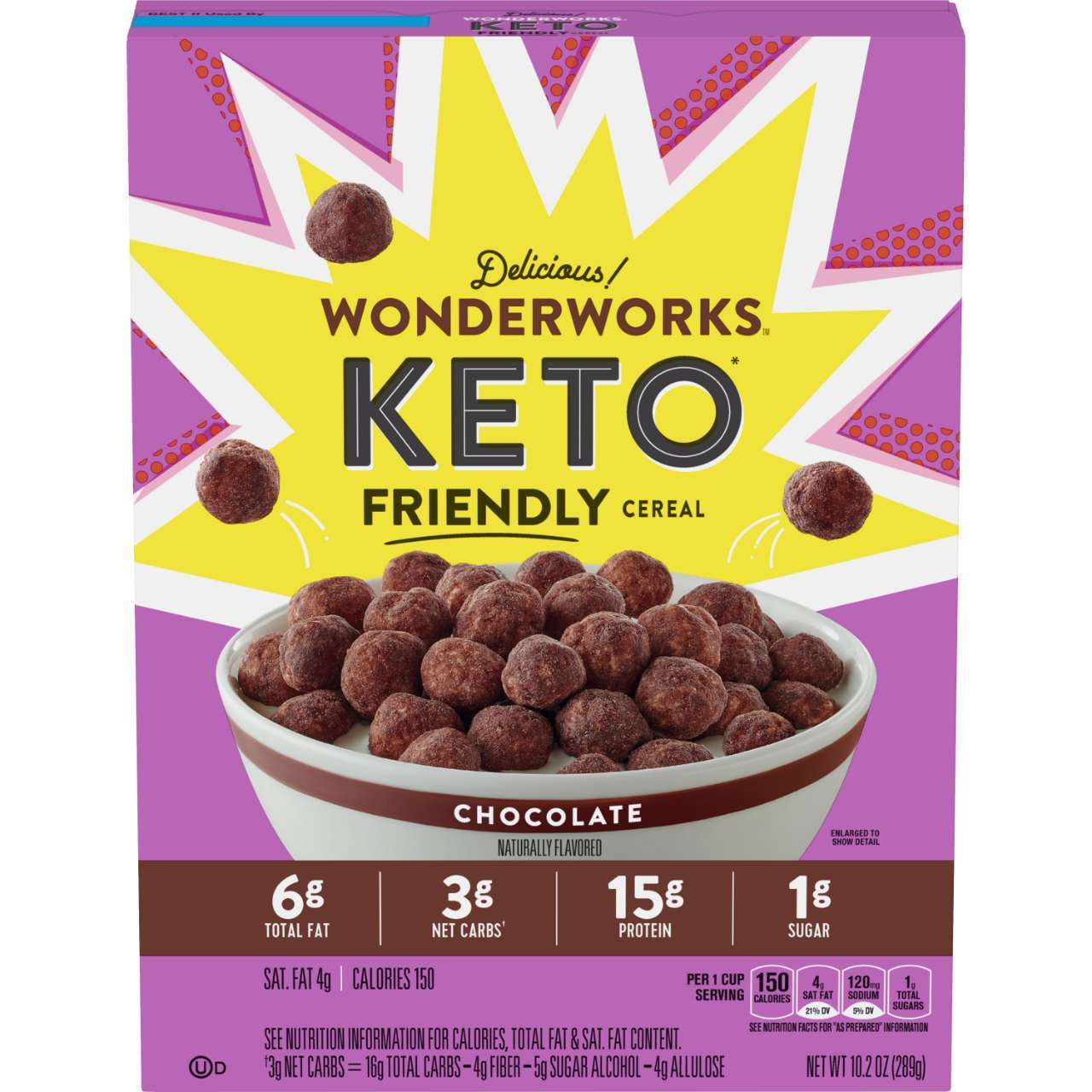 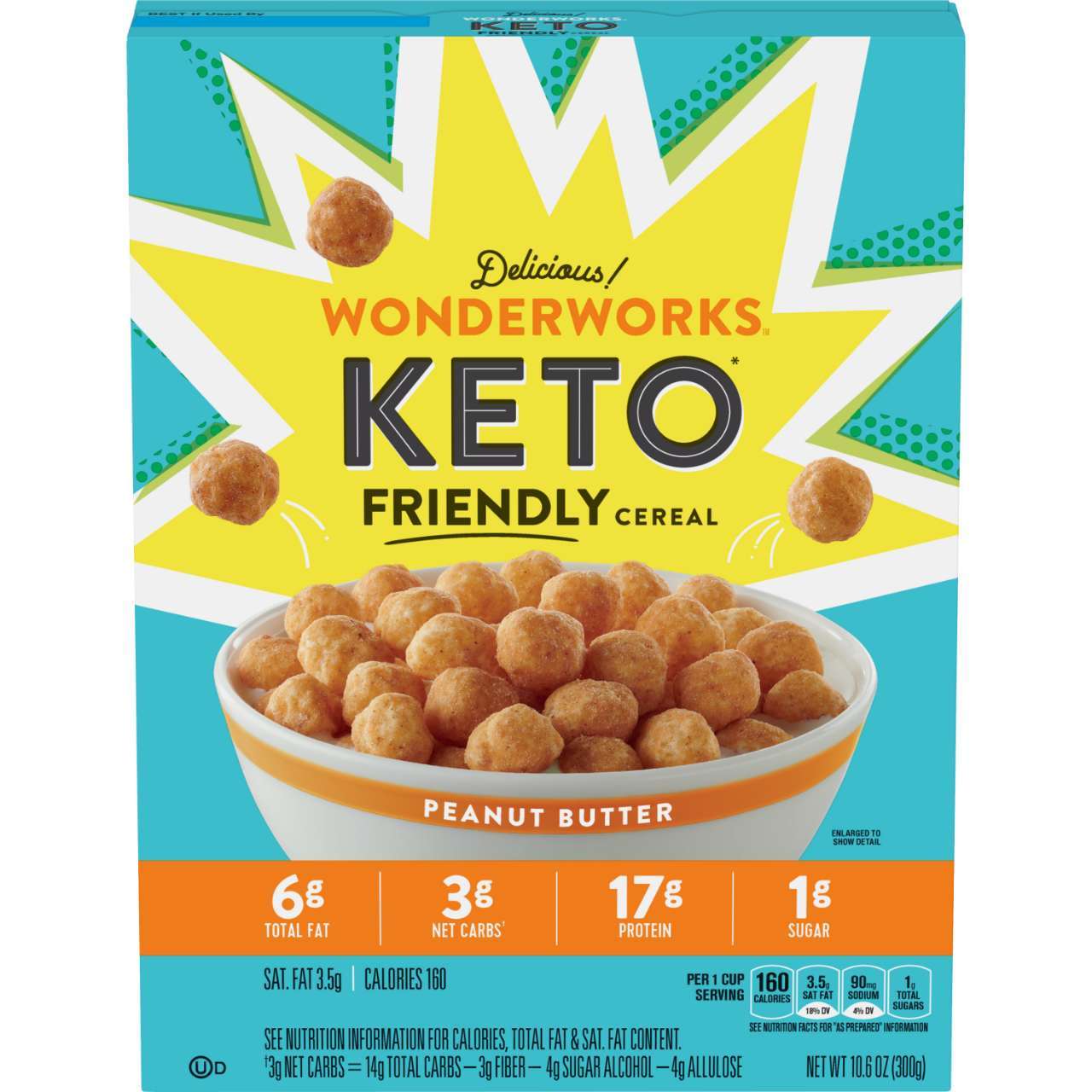 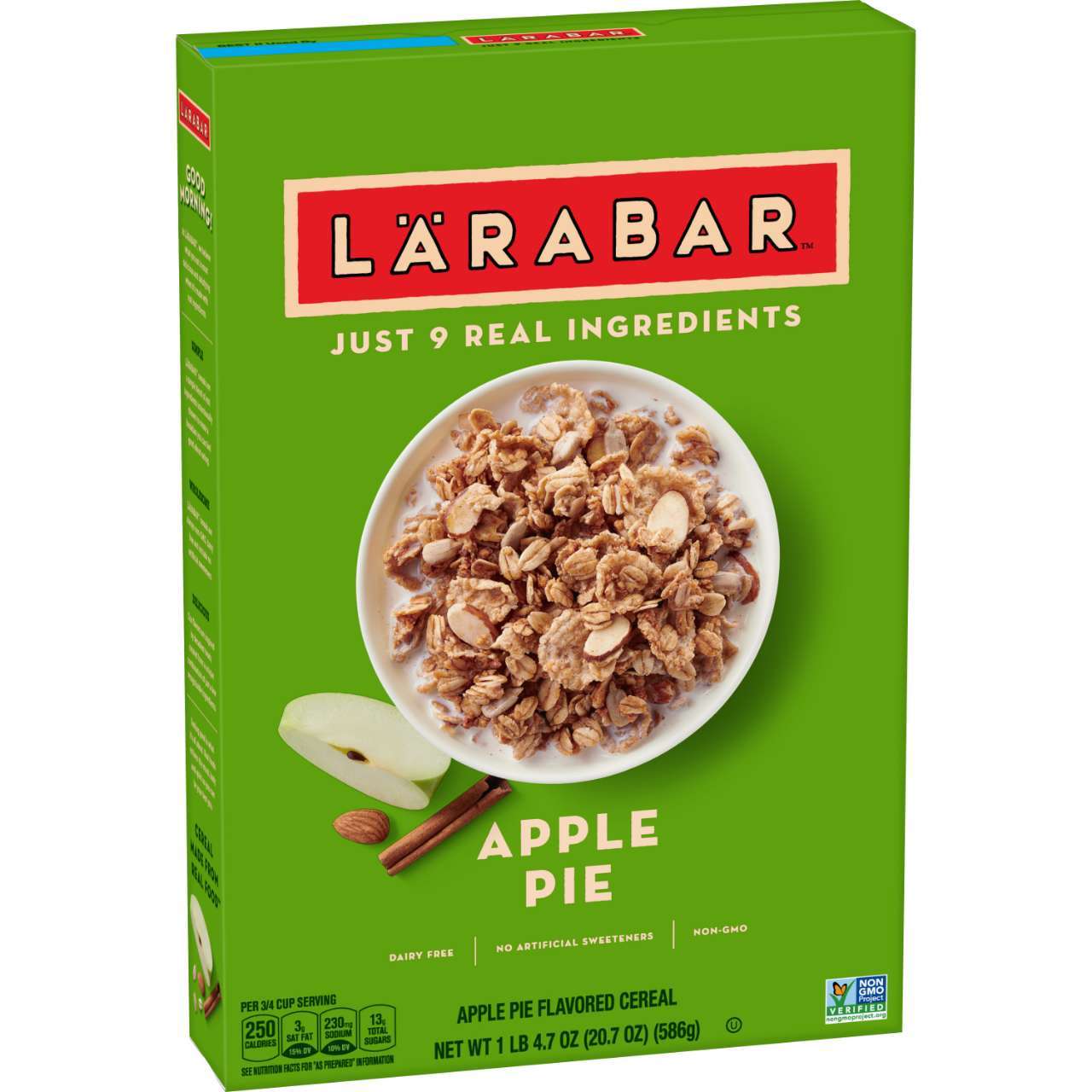 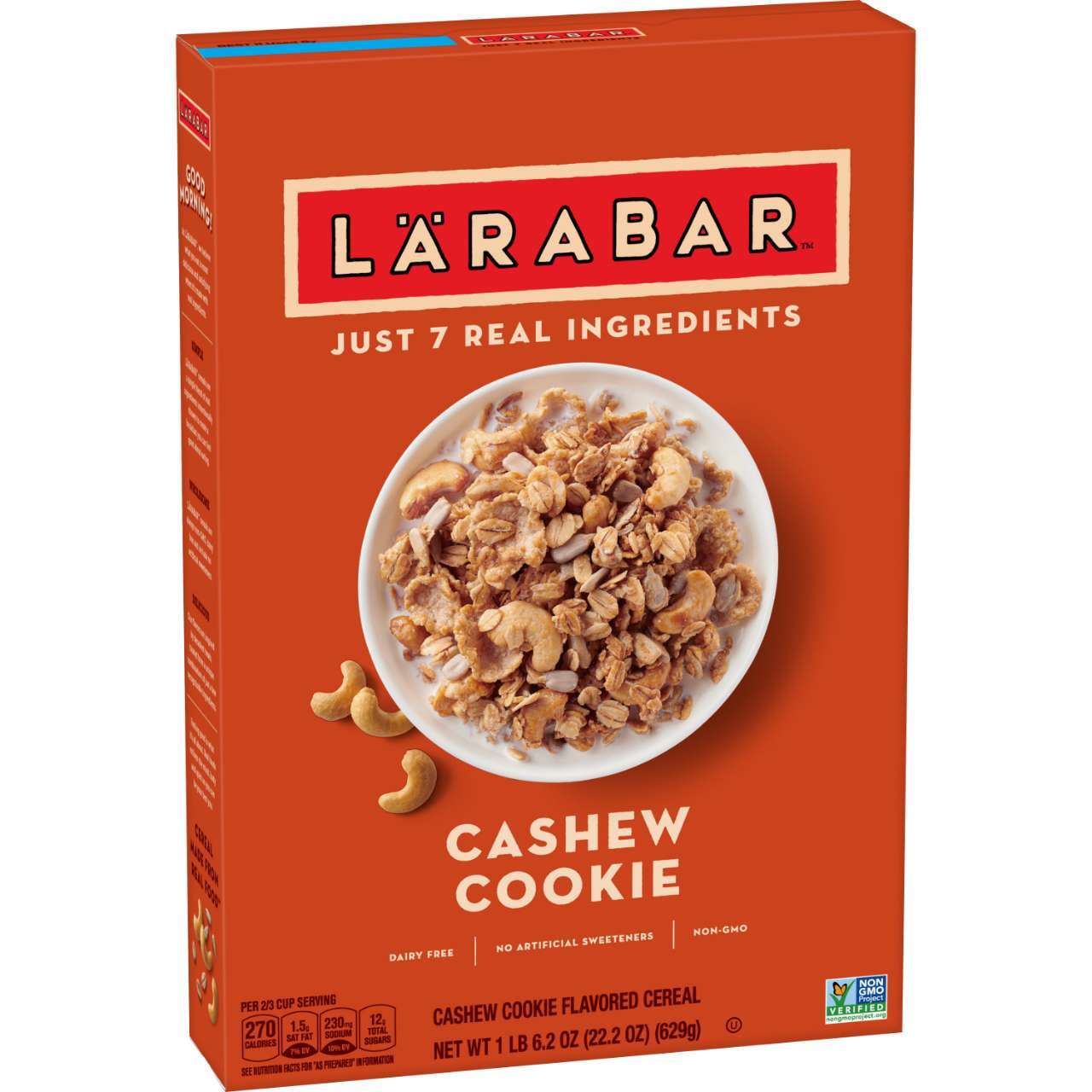 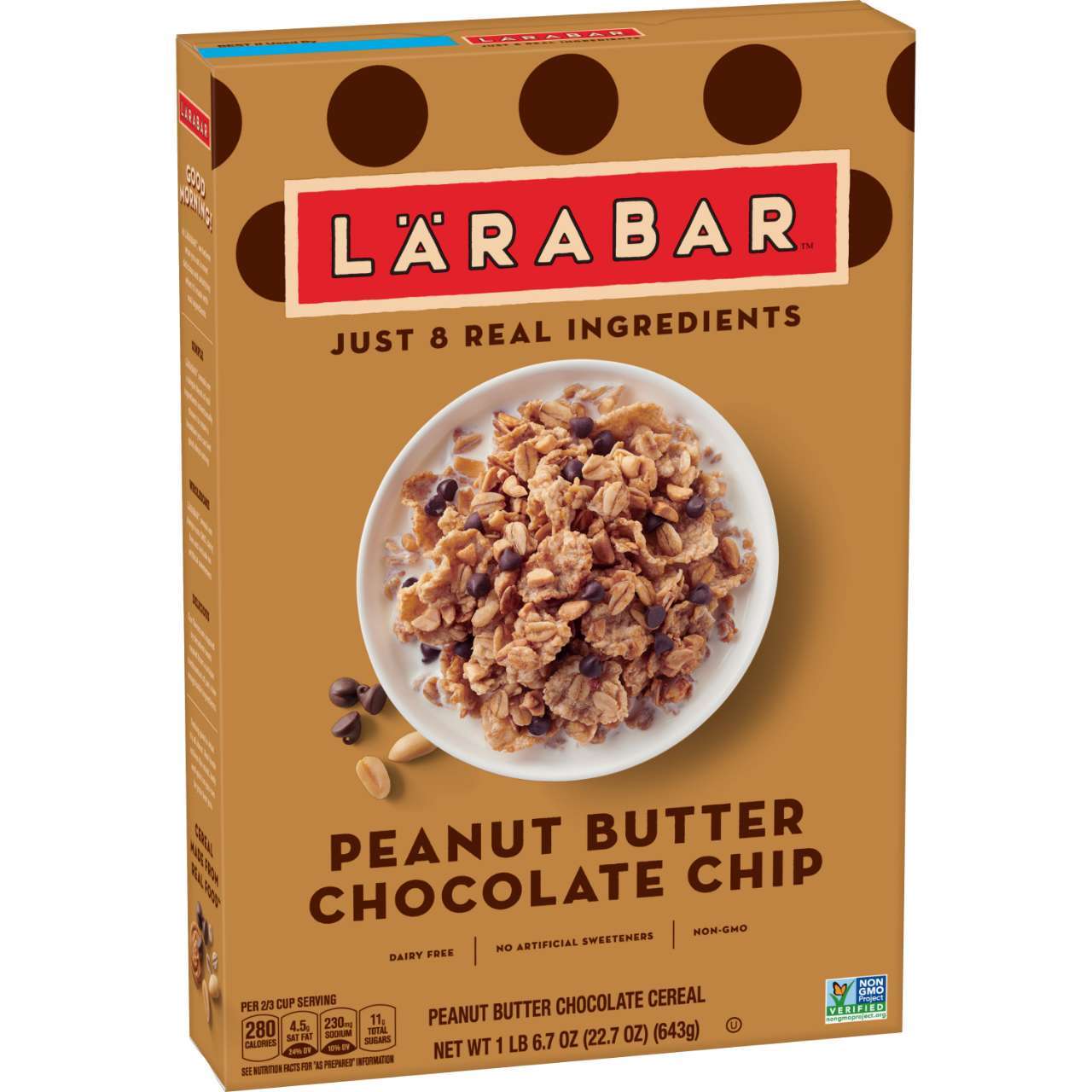 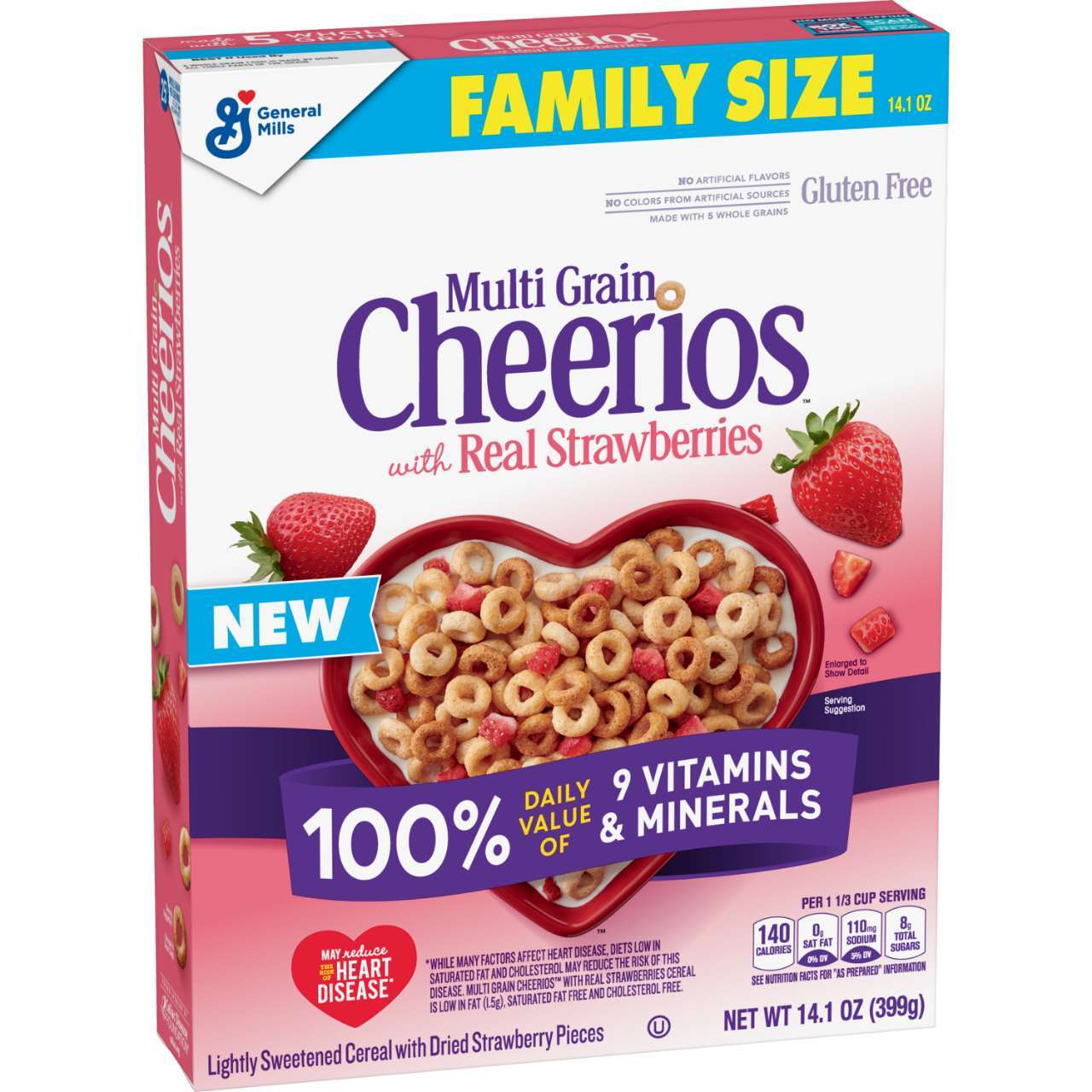 These Cheerios are lightly sweetened cereals with dried strawberry pieces. Gluten-free, saturated fat-free, and cholesterol-free, these multi-grain cereals may reduce the risk of heart disease. 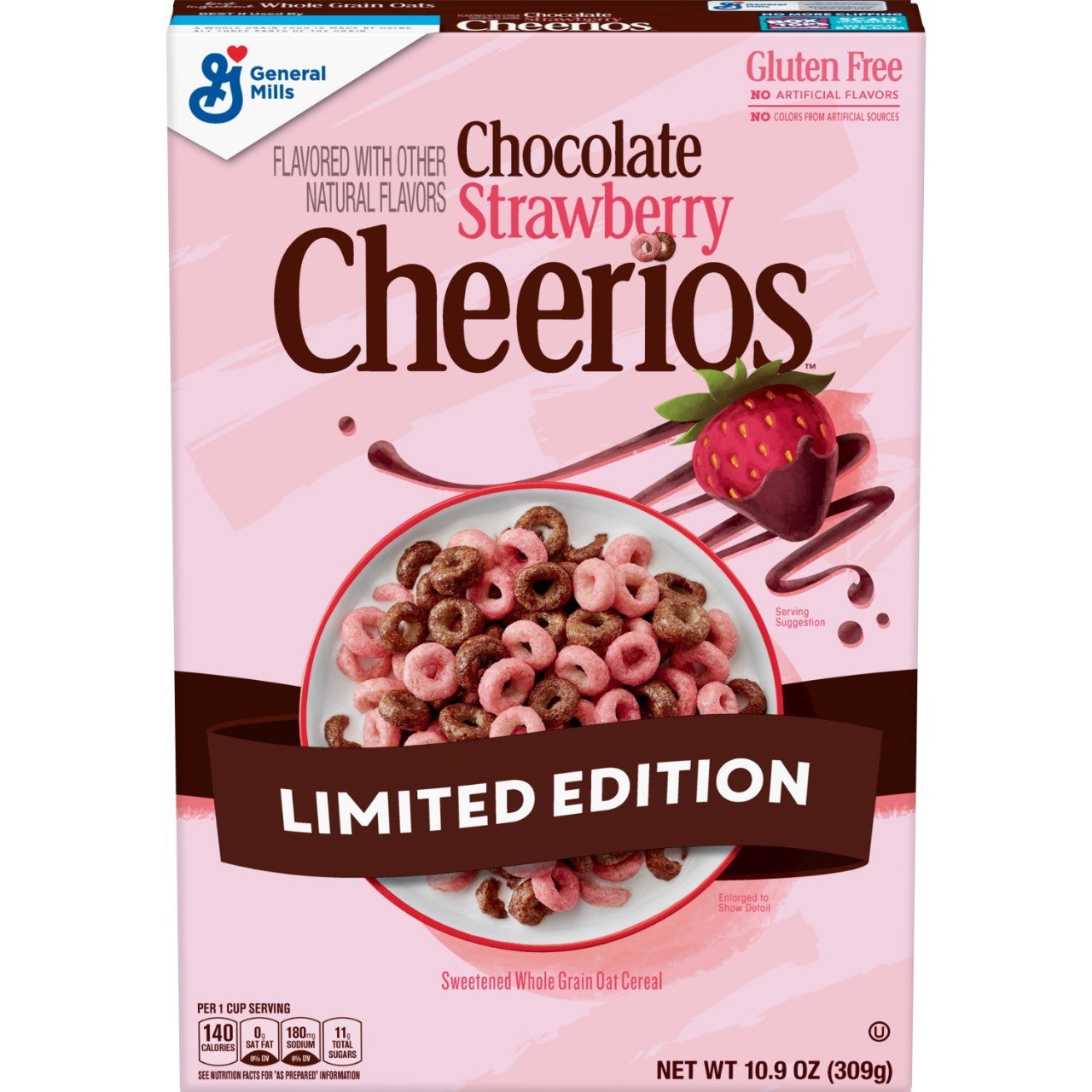 This limited-edition box of Cheerios contains the round, sweetened, whole-grain oat pieces that fans know and love. But half of this gluten-free cereal is chocolate-flavored and the other half is strawberry-flavored, giving cereal lovers a delicious chocolate-strawberry combination in every spoonful.