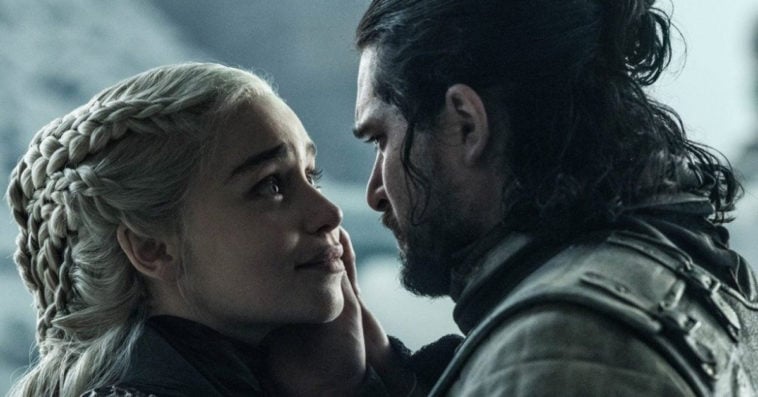 Though last Sunday’s finale of Game of Thrones left a lot of fans disappointed, series star Kit Harington believes that the show’s ending was truthful to the characters.

In an interview with Entertainment Weekly, Harington particularly defended the character arc of Emilia Clarke’s Daenerys, who ultimately became the “Mad Queen” in the last few episodes of the hit HBO series. Harington said that while the Mother of Dragons literally rose to power from nothing, that doesn’t mean she could no longer be the bad guy.

“You can’t just say the strong women are going to end up the good people,” said Harington who played Jon Snow on the show. “It’s going to open up discussion but there’s nothing done in this show that isn’t truthful to the characters.”

Although Daenerys’ character arc didn’t end the way fans wanted, Harington thinks that Dany, as well as Lena Headey’s Cersei, are still two of the most fascinating characters in the show. “The justification is: Just because they’re women, why should they be the goodies? They’re the most interesting characters in the show. And that’s what [Game of] Thrones has always done. … And when have you ever seen a woman play a dictator?”

Interestingly, Harington had seemingly anticipated the criticisms about the show’s final season, because in an interview with Esquire published just a day after the show’s Season 8 premiere, the 32-year-old actor already made it clear that people’s disapproval of the series’ swan song would not matter to him.

“I think no matter what anyone thinks about this season — and I don’t mean to sound mean about critics here — but whatever critic spends half an hour writing about this season and makes their negative judgment on it, in my head they can go f— themselves,” Harington told the magazine in April.

READ  An UNO game show is coming to TV

“Now if people feel let down by it, I don’t give a f—. That’s how I feel,” added Harington.

So if you’re wondering what Harington thinks of the fan petition to redo the show’s final season with competent writers, that would likely be his answer.