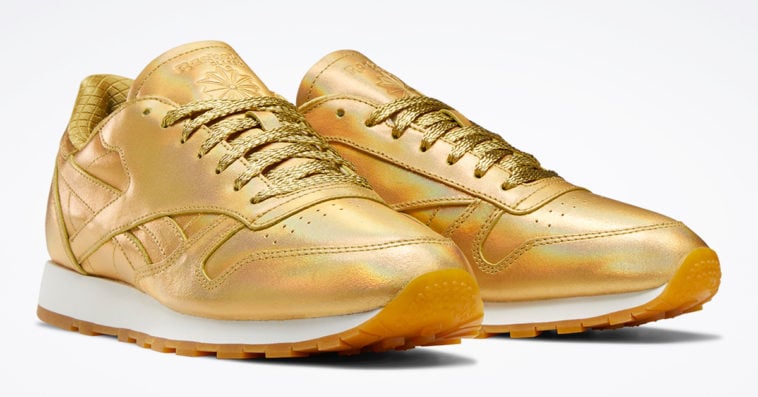 Reebok is adding more hype to the highly anticipated film Wonder Woman 1984 with a footwear and apparel collection based on the sequel starring Gal Gadot in the titular role.

Announced on August 21st, the Reebok x Wonder Woman 1984 collection features shoes and clothing pieces that blend iconic ‘80s silhouettes with the superheroes and supervillains of the Patty Jenkins-directed movie. Inspired by the neon glow theme of the film, the retro lineup boasts ‘80s-style elements that are representative of the decade, including iridescent materials, double denim, and fierce animal print.

The first shoe to be unveiled from the collection is the Reebok x Wonder Woman 1984 Classic Leather (Gold). Featuring a gold leather upper, translucent rubber outsole, and shimmering laces, the flashy pair of sneakers honors the superhero’s new costume in the sequel, which is apparently inspired by the character’s Golden Eagle armor first seen in the 1996 comic book miniseries Kingdom Come. 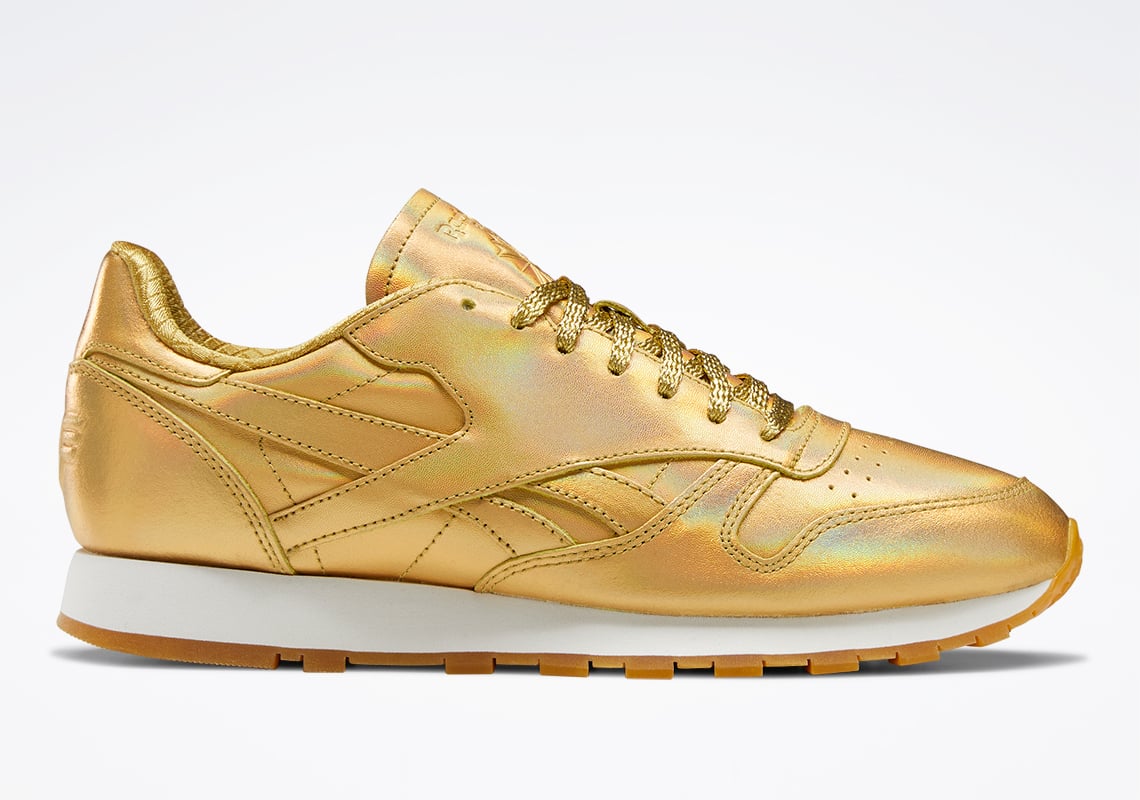 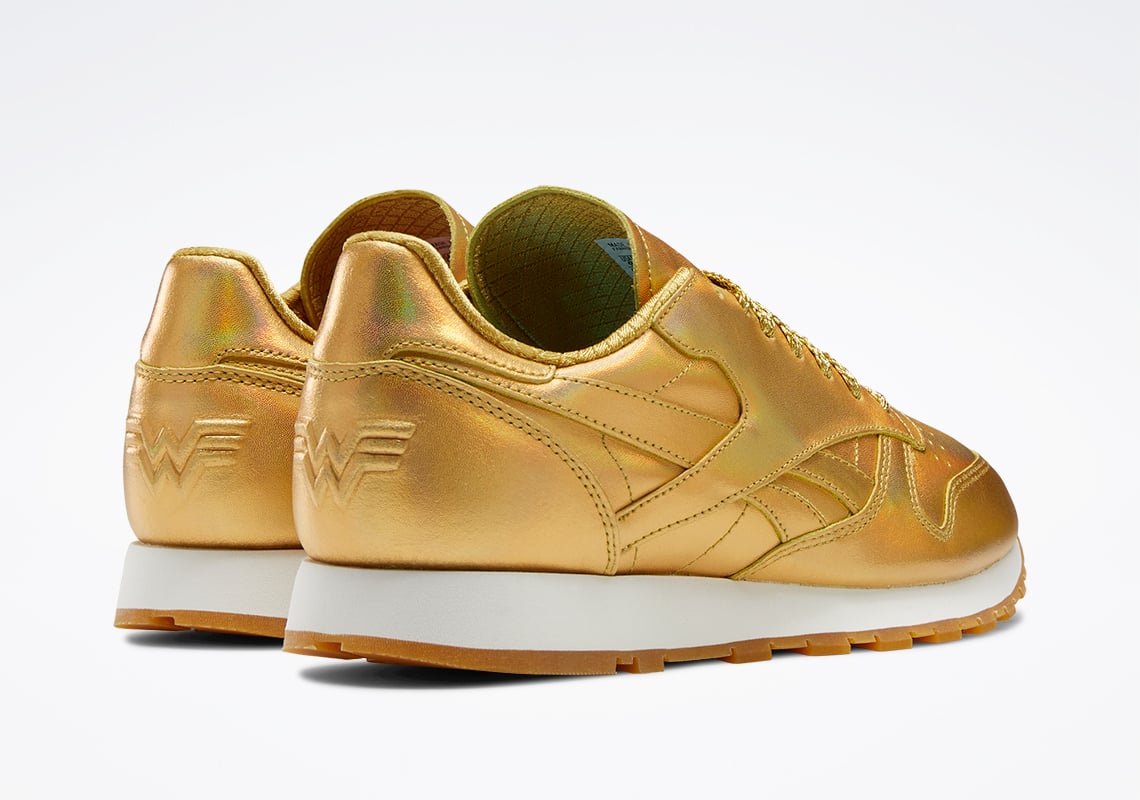 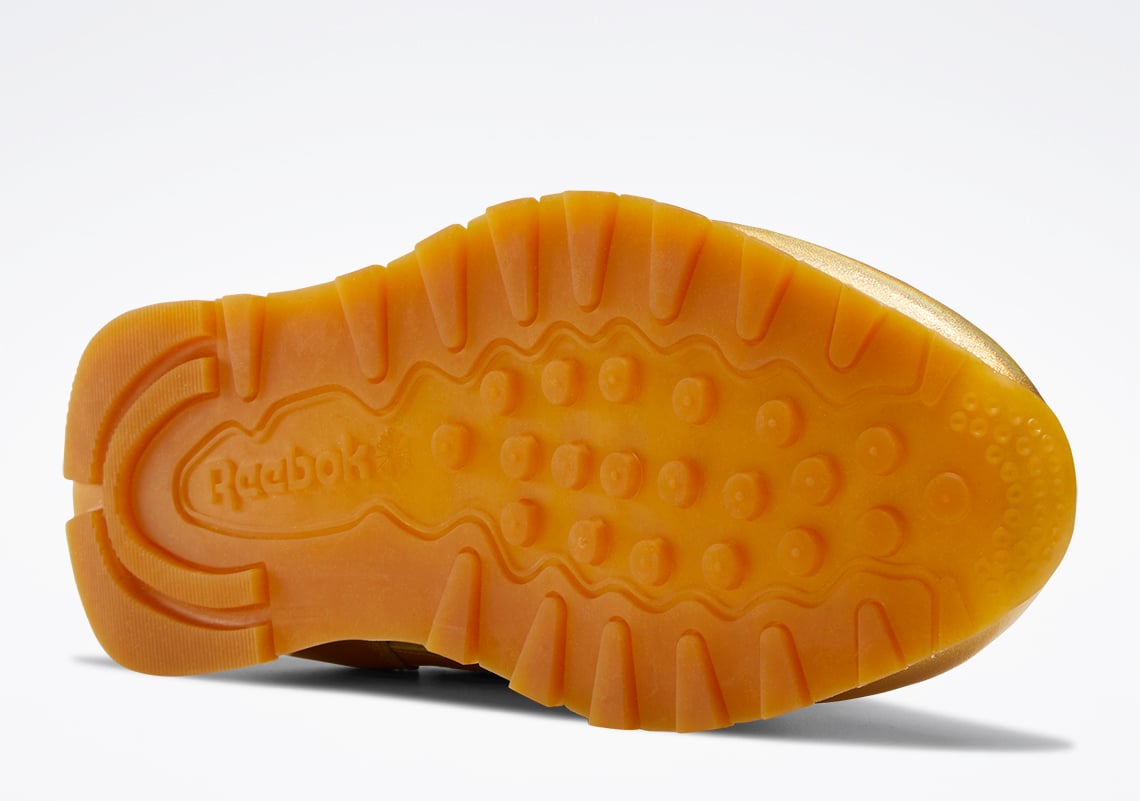 Priced at $100, the limited-edition shoes were only made available on August 22nd. The sneakers, however, have already made their way on reseller websites, including eBay, where a couple of pairs were recently sold for $249-$599.

The complete Reebok x Wonder Woman 1984 collection will be revealed and available to purchase in unisex, women’s and kid’s sizes beginning September 17th on Reebok.com and Amazon.com.