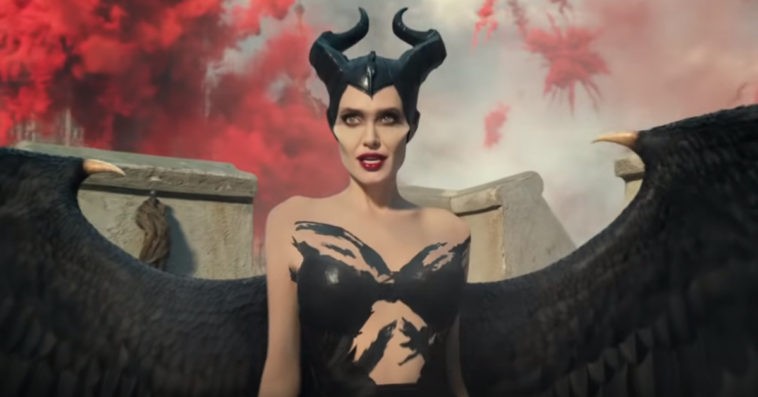 Angelina Jolie is back to her wicked ways in the first official teaser for the Disney film Maleficent: Mistress of Evil.

The minute-long clip begins with an ominous voice-over from the titular horned fairy. “I remember the story of an evil witch and the princess she cast to sleep forever. The story became a legend. But this is no fairy tale,” says Maleficent (Jolie) as the trailer shows a montage of scenes from the first movie.

The video is then cut to a scene where Maleficent is seen entering the castle together with his right hand Diaval (Sam Riley) and Aurora (Elle Fanning), who was crowned the queen of both the Moors and the human realm at the end of the first film.

Upon her arrival at the castle, Maleficent comes face-to-face with King John (Robert Lindsay) and Queen Ingrith (Michelle Pfeiffer). Though Maleficent’s history with these two new characters is unclear, it’s obvious that the Guardian of the Moors is not pleased to see them.

“There are many who prey on the innocent. I’m sure your kind would agree,” says Maleficent to the royal couple.

“Well, do you?,” Maleficent responds.

Soon after that exchange of shady lines, Maleficent wreaks havoc at the castle, upsetting Aurora. Without giving an explanation, Maleficent flies off. But at the end of the teaser, she returns with an army of dark creatures ready to attack the citadel.

Since Maleficent and Aurora were in completely good terms at the end of the first movie, it’s not clear why the former is back to being evil. But one of the early popular fan theories suggests that Maleficent is just protecting Aurora from King John and Queen Ingrith’s hidden agenda.

Maleficent: Mistress of Evil, which also stars Ed Skrein, Harris Dickinson, Imelda Staunton, and Juno Temple, among many others, opens in theaters on October 18th.