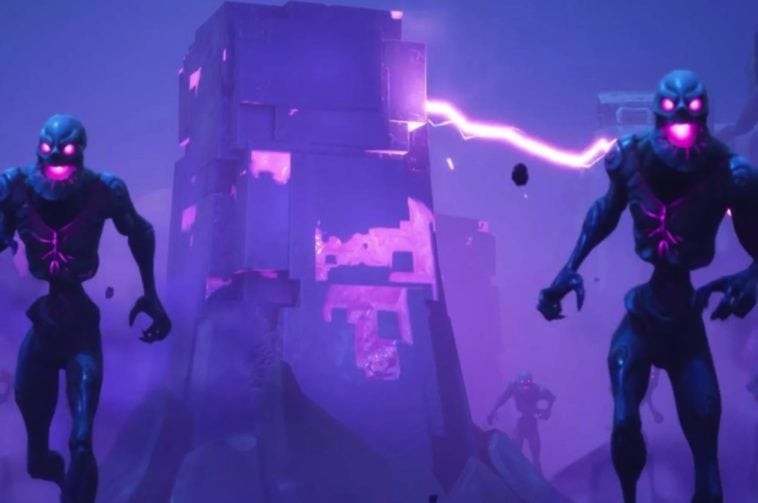 The year 2018 mostly revolves about the “zombie-like” cube monsters. Though Epic refuses to call them zombies, these ‘undead’ AI creatures represent the first time we’ve seen AI in PvP mode. As you successfully complete the special challenges – some of which requires defeating the AI zombies – you all earn loot in the form of rare cosmetic items and other special gear.

In keeping with the holiday spirit, also returning is the beloved pumpkin rocket launcher. Fans of the game will remember this weapon first appeared during last year’s Halloween event.

Other changes introduced in the 6.20 patch are the new playground items, as well as the fact that “Glider Redeploy” has expanded to all modes. Although Epic says it’s just a test, this feature allows players to launch their gliders from any location that’s three stories or taller.

As more game developers start to implement their own flavor of battle royale, it’ll be interesting to see what Epic does to maintain its edge.