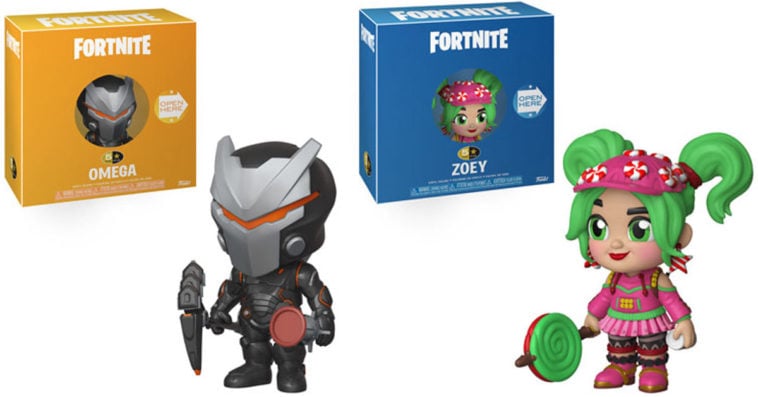 Just weeks after the first collaboration, Funko and Epic Games are partnering on the second wave of Fortnite action-figures.

According to Funko, the collab will see said characters made into 5 Star, Vynl. Pop!, and Pint Size Heroes figurines.

This Fortnite-inspired lineup is just the latest collaboration from Funko. Earlier this month we learned of the company’s joint venture with Warner Bro., where it designed a limited line of Pop! figurines to honor the 30th anniversary of Beetlejuice.

And then last week, we reported on the company’s Golden Girls-themed cereal, as well as its Disney Princesses figures.

It’ll be interesting to see what’s next. 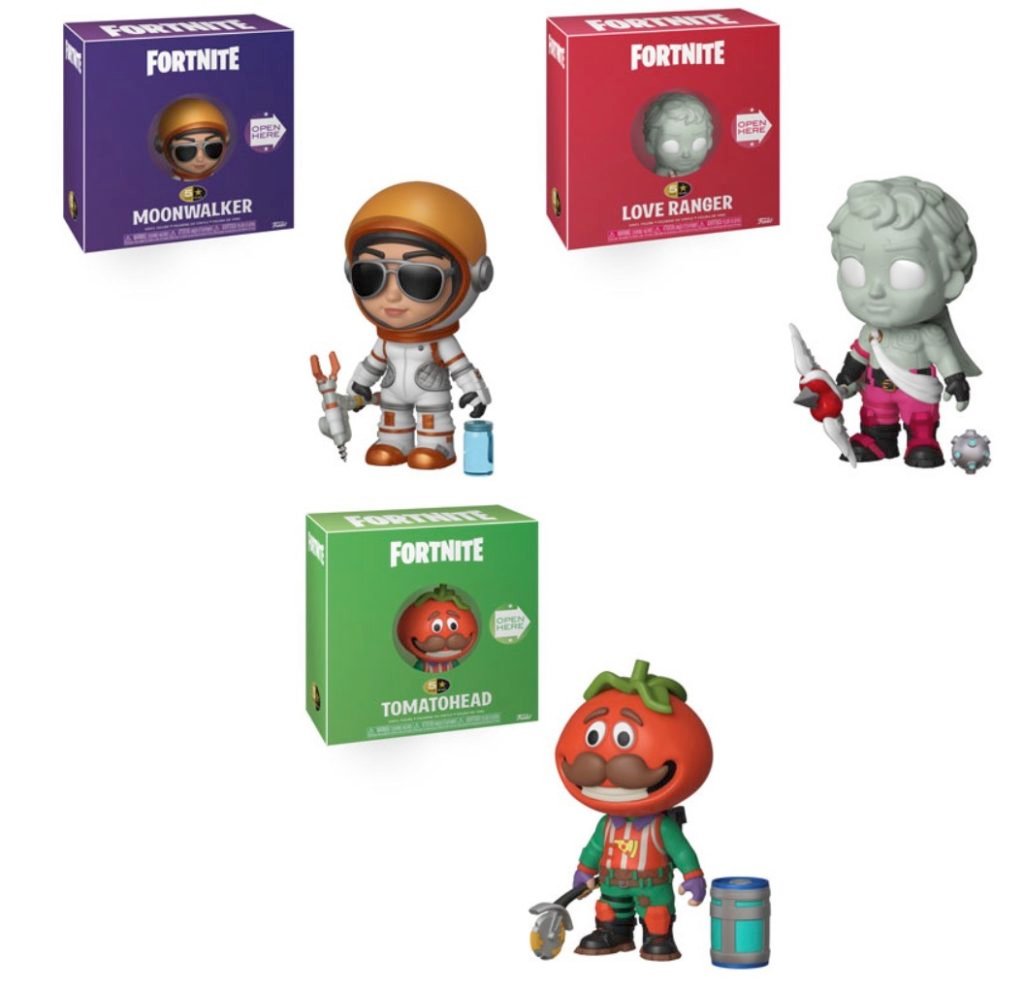 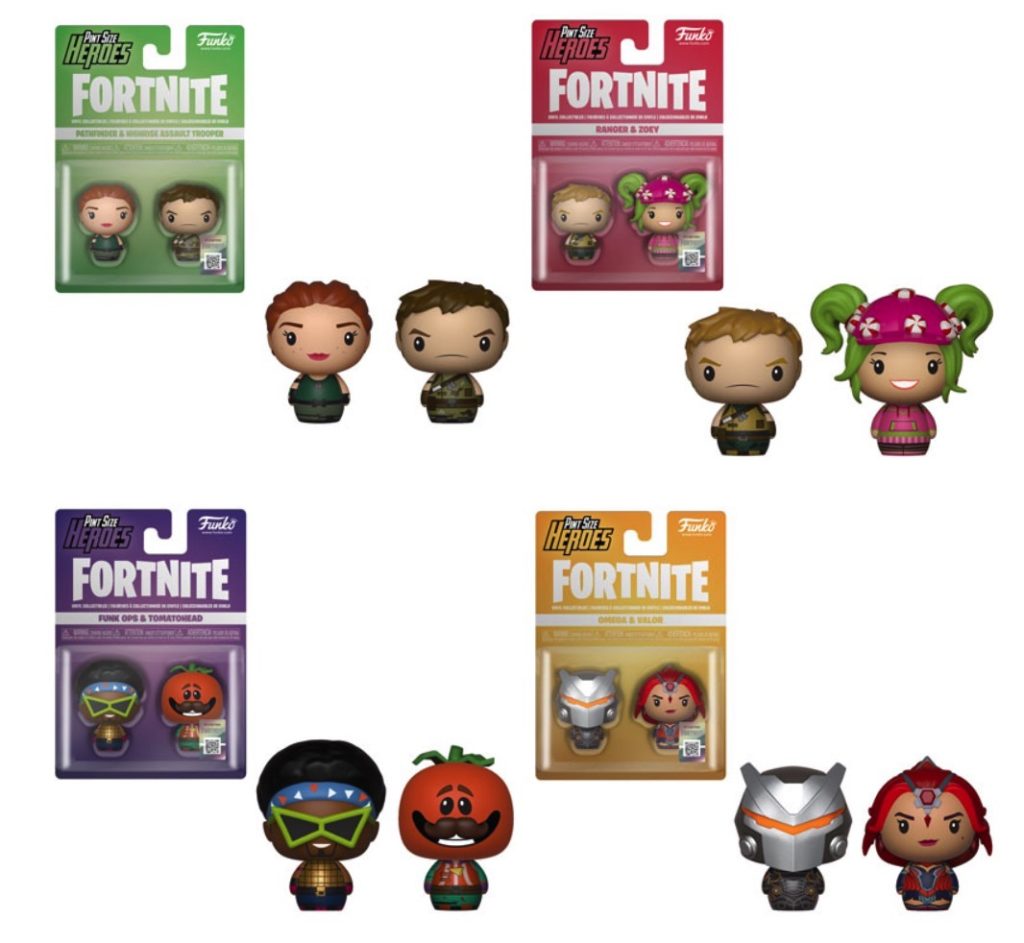 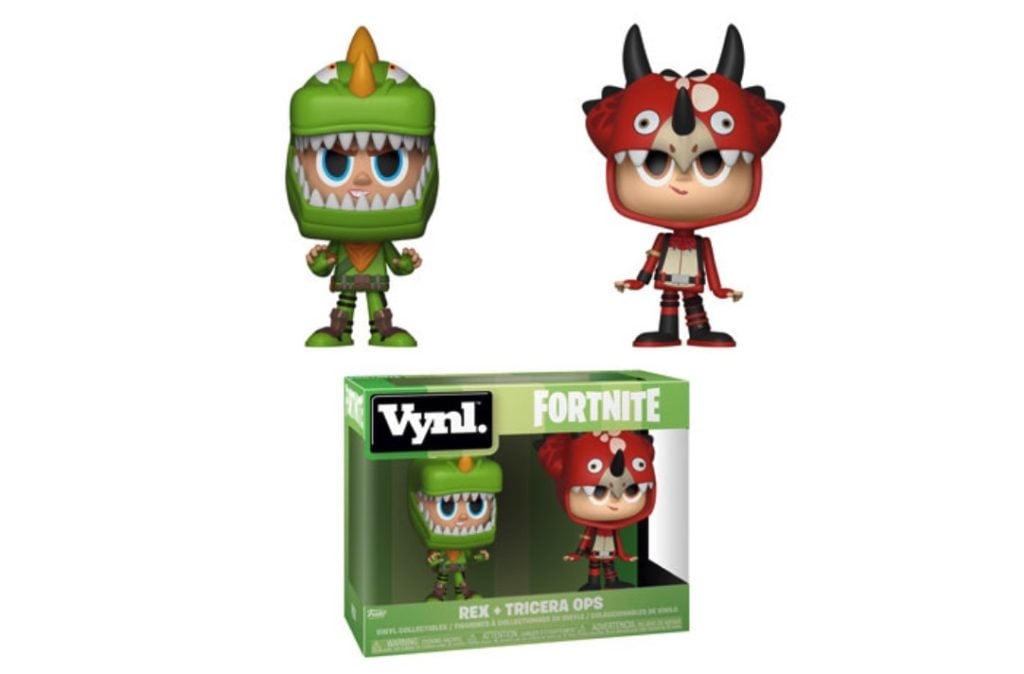