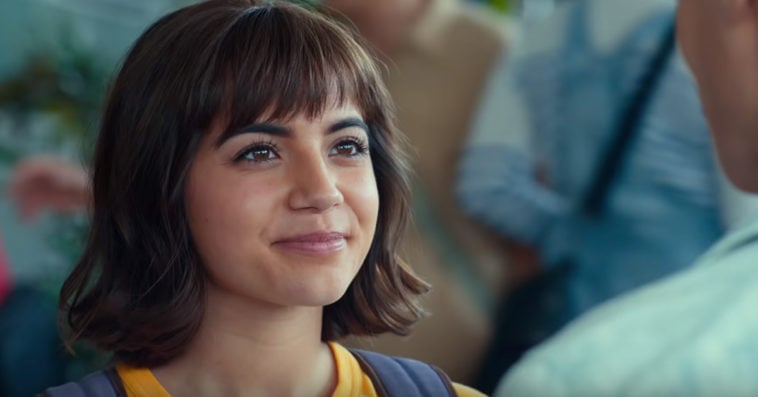 The first trailer for Dora and the Lost City of Gold has arrived, and while it’s a pretty decent promo video for a movie intended for kids, lots of viewers don’t exactly know how to feel about it.

The trailer, which was released during the 2019 Kids’ Choice Awards this weekend, starts with Dora’s (Isabela Moner) mom (Eva Longoria) and dad (Michael Peña) telling her about their plans to prove the existence of an ancient city made of gold. Dora wants to go with them, but her parents think that it would be way better if she won’t. Besides, it’s time for her to begin her new journey as a high school student.

Dora stays with her cousin Diego’s (Jeffrey Wahlberg ) family while her parents are away. She also goes to the same school with Diego, who advises her to keep a low profile at school to keep away from trouble. But since Dora spent most of her life in the jungle, her unique upbringing usually makes her the center of attention. Everything seems to be working out fine until a group of goons kidnap Dora, along with Diego and two of their classmates.

The kidnappers want Dora to help them find her parents and the lost city of gold, but before the kidnappers can get valuable information from Dora about her parents’ whereabouts, a man named Alejandro Gutierrez (Eugenio Derbez) rescue her and her friends. Together, they embark on a mission to find Dora’s parents while trying to survive the jungle.

Dora’s monkey Boots is also featured in the trailer. Though he doesn’t say a word in the video, Boots is expected to talk in the movie as Danny Trejo was cast to lend his voice to the character.  Though not seen in the trailer, Swiper the Fox is also part of the cast. Benicio del Toro was tapped to give voice to the iconic thief. 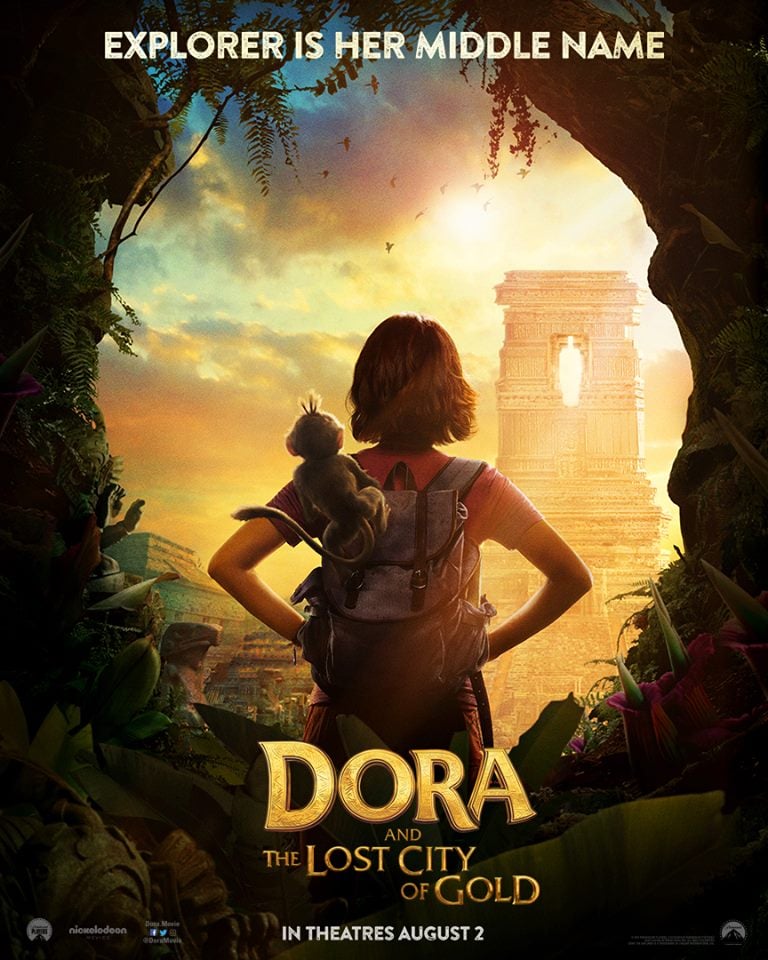 A quick look at the trailer’s comments section revealed that many people are surprised that there’s actually a live-action movie adaptation of the Nickelodeon animated series Dora the Explorer. While some find the idea terrible, some are happy to see a brand new take on their favorite cartoon character. There are also a number of fans who have mixed feelings about it, stating that the film has an equal chance of flopping or becoming a hit.

Directed by James Bobin from a story by Tom Wheeler, and a screenplay by Nicholas Stoller and Matthew Robinson, Dora and the Lost City of Gold is executive produced by Julia Pistor, John G. Scottiserving, and Derbez. The movie is scheduled to be released in theaters on August 2nd.